The weeks and months keep passing by but the weather doesn't seem to notice. We've had one brief cold spell that gave us a bit of snow but other than that it could be September still! I had a reasonably close view of the two Brent Geese... 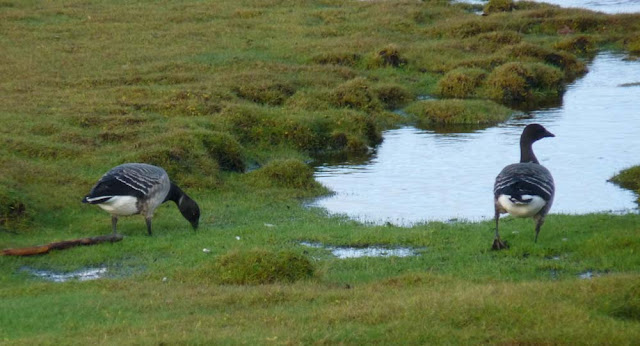 ...on the last tour (Monday) along with just a single WF Goose and a stunning Hen Harrier sighting. With the Red Deer rut over the beasts are starting to populate the side of the road again. 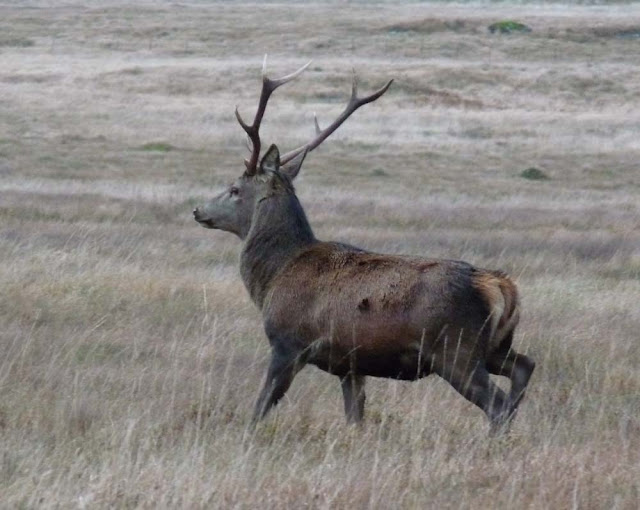 The WT Eagles can be elusive at times but if you get the right place at the right time...I'll keep waiting for my chance! 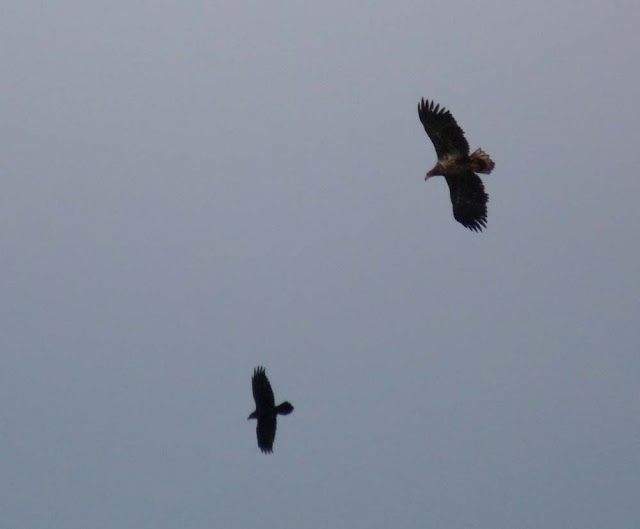 The word on the street is that the Otters are hard to find at the moment. They are still out there but it can take a bit of searching.
Friday the sky turned a funny colour, it was blue, and a big yellow thing was seen. I had a bit of a wander in the pleasant conditions. A flock of nine WF Goose flew over but when I checked the regular site for them there was no sign - they must have went to Islay. 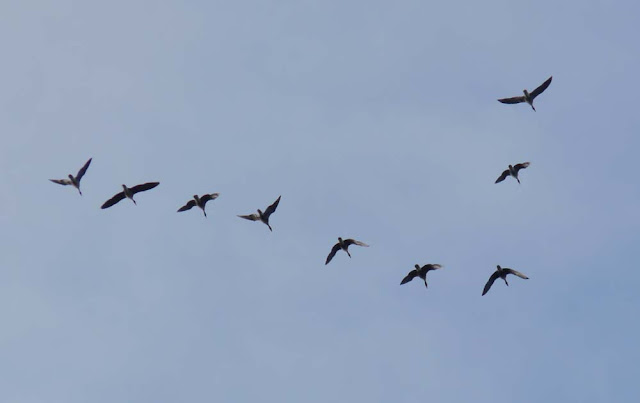 A flock of 10 Long-tailed Tit was a nice find but they had a visitor with them too. 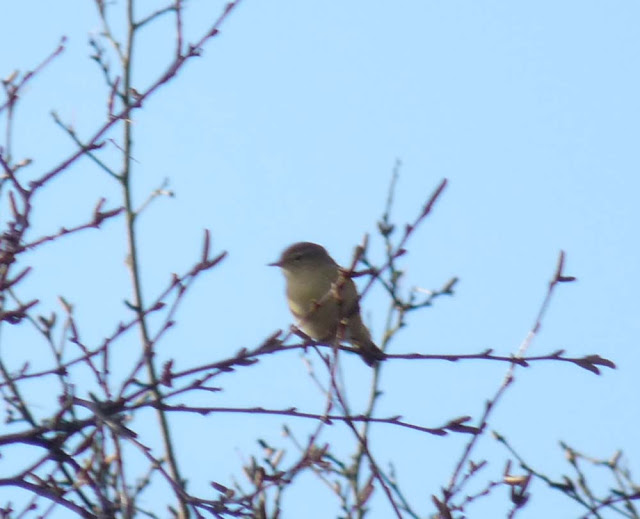 Not the best photo but the Chiffchaff was moving around a fair bit and I'm not surprised as there were two Sparrowhawks flying about. 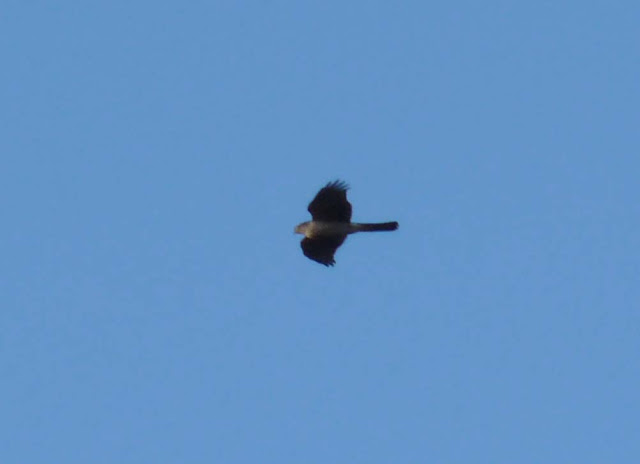 A Treecreeper put in a brief appearance too. 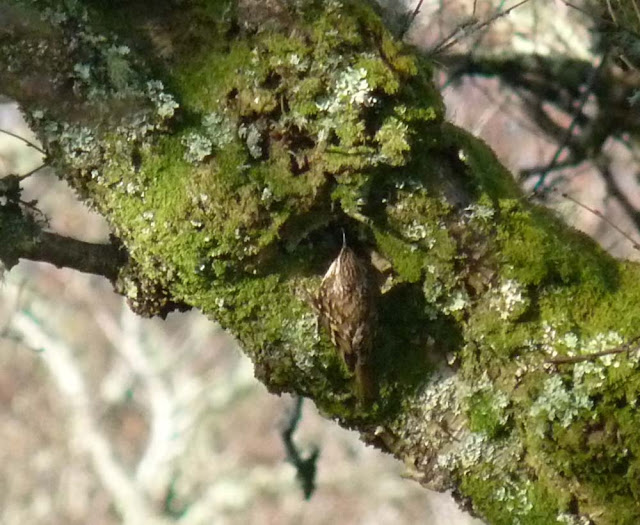 I watched a Hen Harrier hunting before being charged down by a couple of Hooded Crows. The harrier gave as good as it got before drifting off. 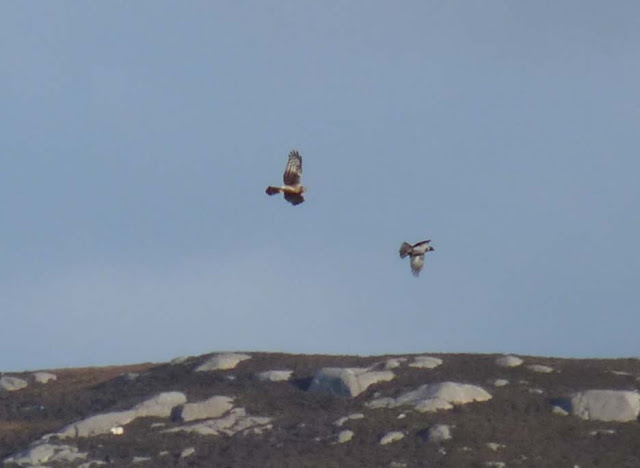 I had another look at the Golden Eagle photos and decided they were all rubbish but worth playing with. 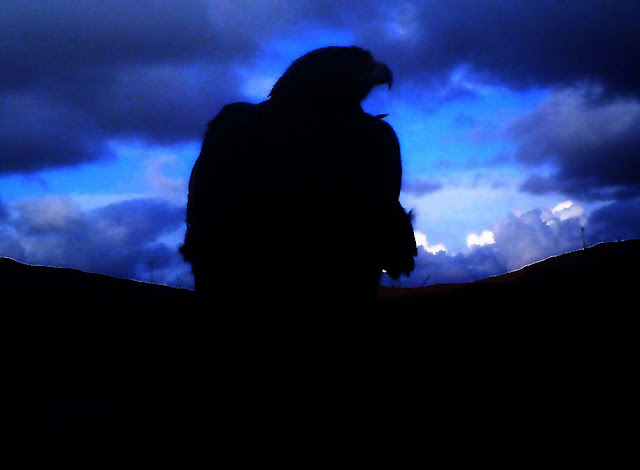