Tuesday dawned bright and sunny but it didn't last long as the clouds were rolling in before I'd left to pick up the guests. The usefulness of cameras on a dreich day was questioned but if you don't have your camera you can't get any pictures - who knows what will present itself?! After negotiating the roadworks we started in earnest with the likes of Curlew, Wheatear, WT Eagle and Eider.

A couple of Crossbill were a bonus for the day before we had a search for the main attraction. The Otter we found turned out to be a star as it played up to the cameras even going as far as sticking it's tongue out at the cameras... 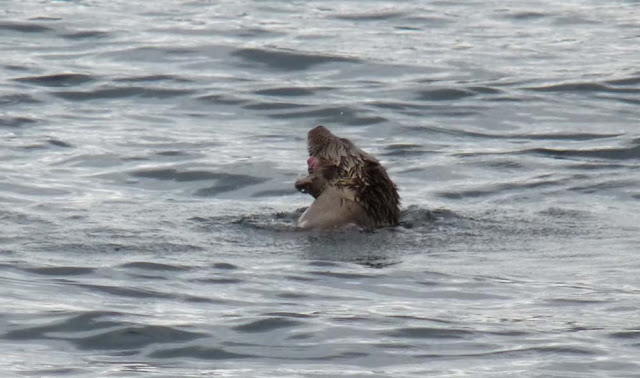 The rain came on quite heavy in the afternoon but we still got views of an Adder and a few Slow Worm. We had a cracking finish to the day as we came across a few Redshank... 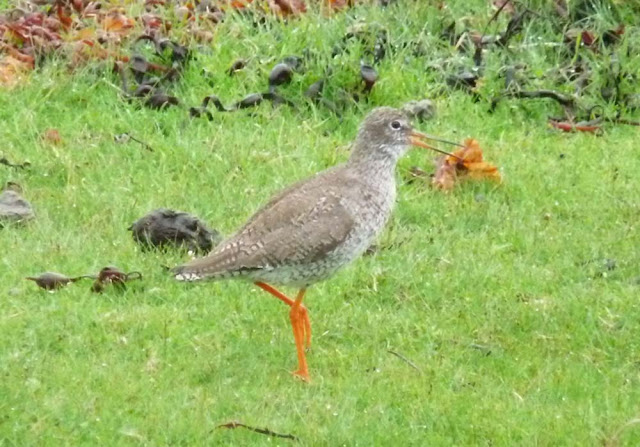 ...and even got to see the youngsters too! 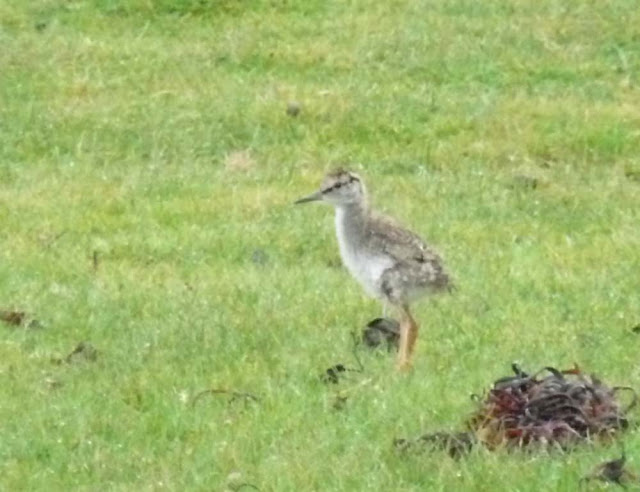 We stopped to look at a Lapwing at the side of the road and almost missed the Snipe that was sitting on the fence in front of us! As one of the cameras fired off a Corncrake started calling right next to us so we parked up and waited to see if it would show. We got the head sticking up as it called and it just got closer and closer before doing a Roadrunner in front of us. Not the best of photos but it was taken through a rain soaked windscreen!

A young Lapwing was the subject of the last photo shoot of the day and as you can see that was a stunner too - awesome day!! 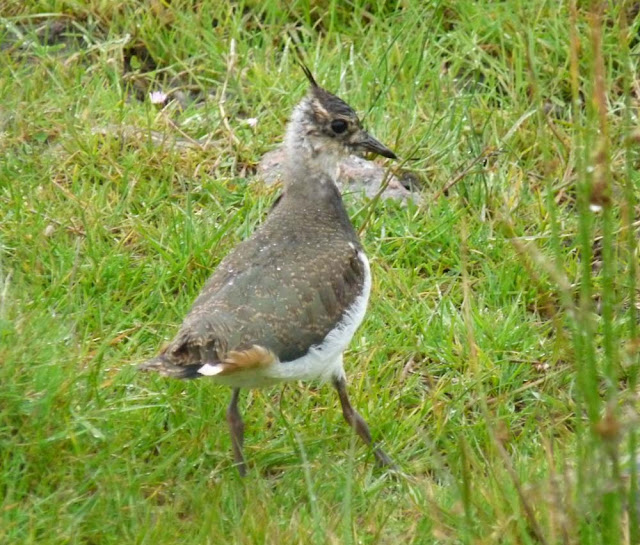 Turned out a special day with the Corncrake appearing like that.

Cheers folks. It's always nice to put a few different things on!

It was a great day Bryan and so glad we decided to bring our cameras. Not had time to look at the pics properly yet but sure they'll be some crackers. Thanks again for a superb trip. Back home in the hustle and bustle of Manchester now!
Graham