...but I'm back after a well earned rest. Not many changes out there so a few words and a few photos from the last two days. Monday started off with a bit of rain but it soon cleared up to give a cracking day. We'd viewed the WT Eagles early on but got a bonus sighting when we were watching an Otter a WT Eagle caused a bit of a panic. 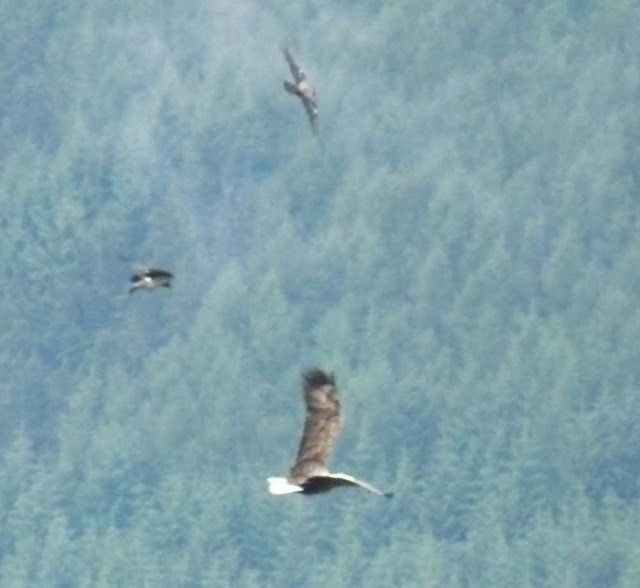 We had a long wait for a Golden Eagle which turned up just as we were leaving. A few special requests were sorted out soon after that as a male Hen Harrier put in an appearance to see off a Golden Eagle, a Lesser Redpoll was feeding beside a couple of Goldfinch, Whinchat showed well along with a Skylark and a cracking view of a Cuckoo. 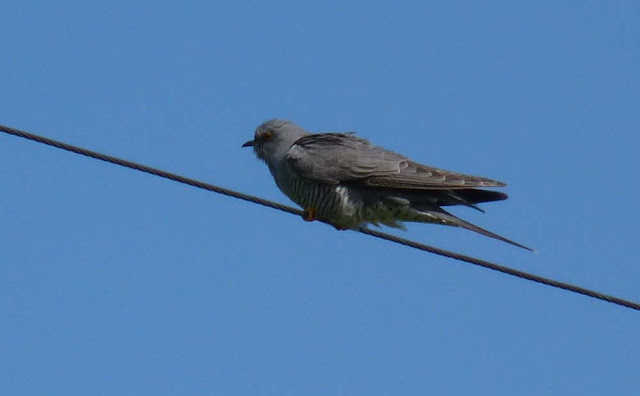 We had a couple of Black Guillemot, Common Tern, Puffin, Kittiwake, Gannet and a female Hen Harrier at the next stop and another male Hen Harrier as we headed further down the road. The Mountain Hares put on quite a display with at least six seen and also a fluff ball juv Ringed Plover but the Redhsank took top honours on the day. 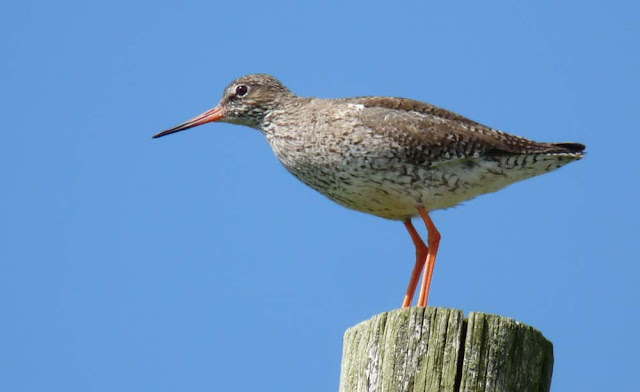 Tuesday was a very pleasant day but a bit of a tough start. A drake Common Scoter was a good find but with no sign of the adult WT Eagles we had to make do with the two juv birds and a heap of Common Buzzard floating around. 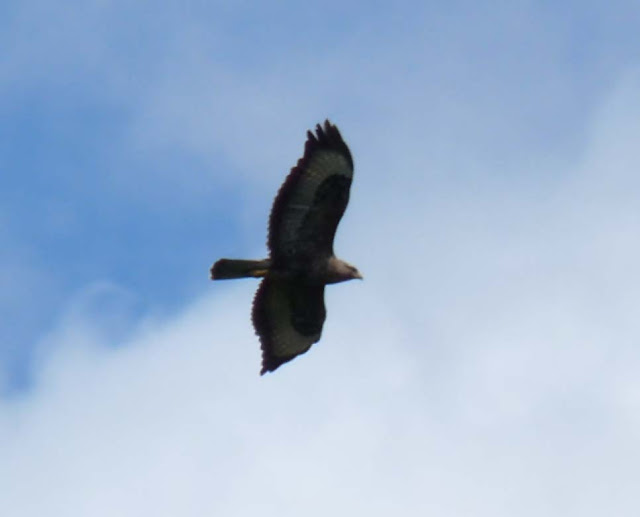 An Otter was a welcome sight as it fished in the shallows while a group of Greylag Goose tried to keep their young away from the waters edge. We'd already seen a couple of distant Golden Eagle but we had to bail out of waiting for another sighting as we had to clear the ongoing roadworks. We cleared the roadworks easy enough but we'd had to drive past a few Red Deer stags along the way. We located a male Hen Harrier on the ground while having lunch and bagged a Golden Eagle too. There are still very few Butterflies around and I fear that most have suffered from the poor conditions in May - only time will tell. Dark Green Fritillary should be on the wing now but all we saw today were two Small Pearl-bordered. 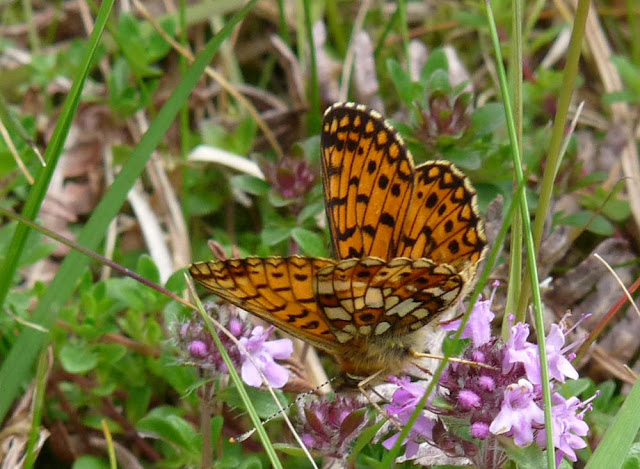 Another round of the Orchids today with Fragrant, Heath Spotted, Northern Marsh, Lesser Butterfly and a photograph I should have taken yesterday of Greater Butterfly Orchid. 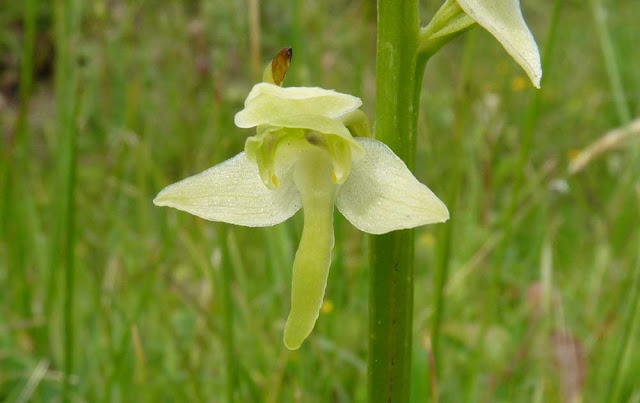 A small flock of Dunlin...

...and the juv Ringed Plover helped to finish the day in style. 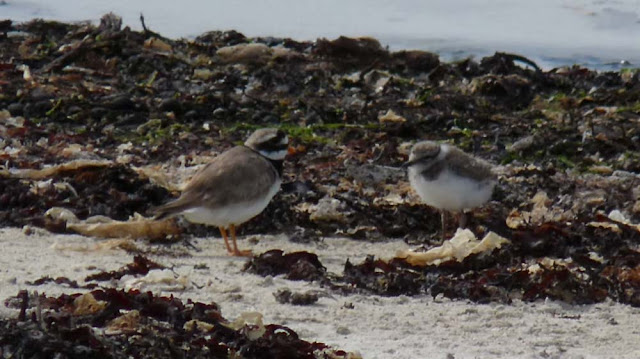 The journey back was eventful as we located a Great Northern Diver and got another view of the Red deer stags. 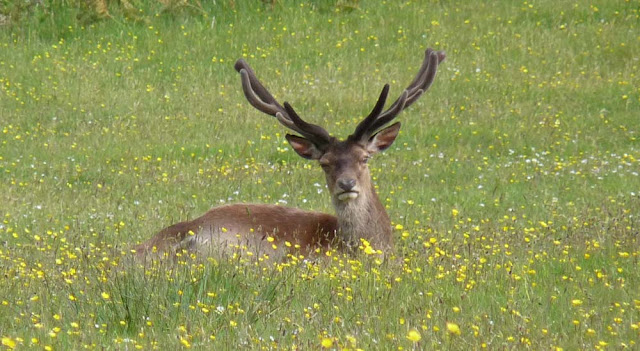