Thursday started off a bit misty. 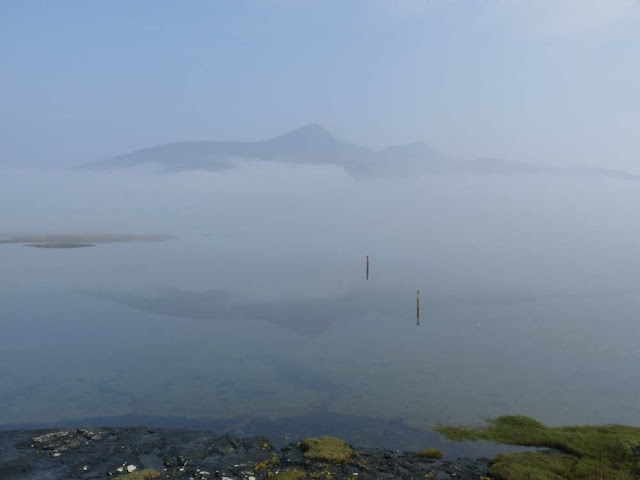 The mist was clinging to the hillsides but there was plenty of sunshine too which is nice for lighting up things you want to photograph - Northern Wheatear was the subject in the morning. 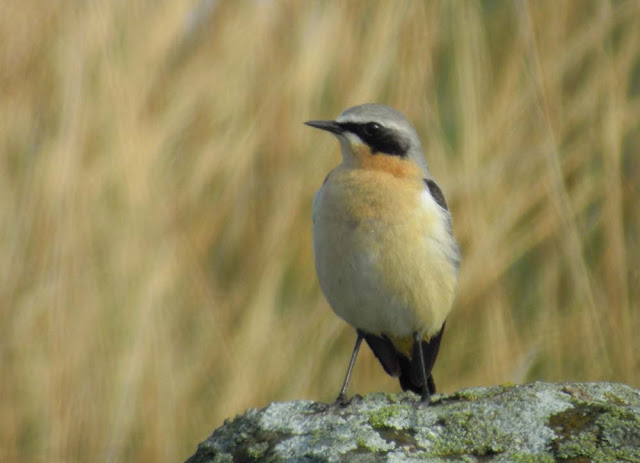 With the weather clearing nicely I decided on a trip to Staffa in the afternoon. The usual array of birds on the way out with quite a few Guillemot, distant rafts of Manx Shearwater, plenty of Shag and Razorbill too. 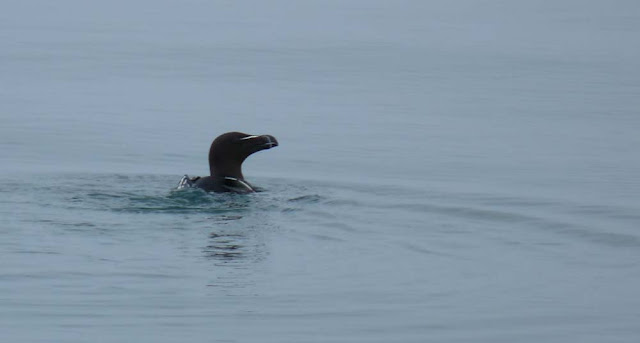 As we approached Staffa most of the Fulmars were on the cliffs with the odd one on the sea. 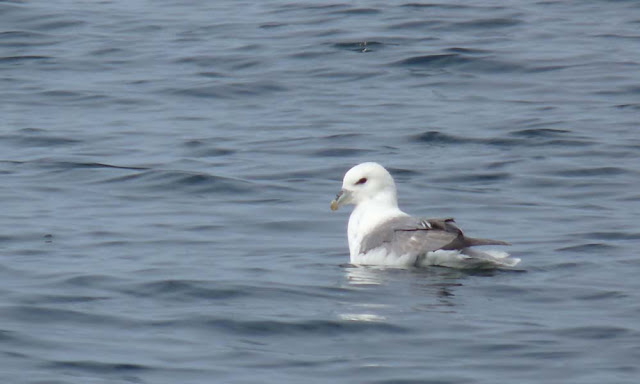 The island of Staffa looking superb as usual. 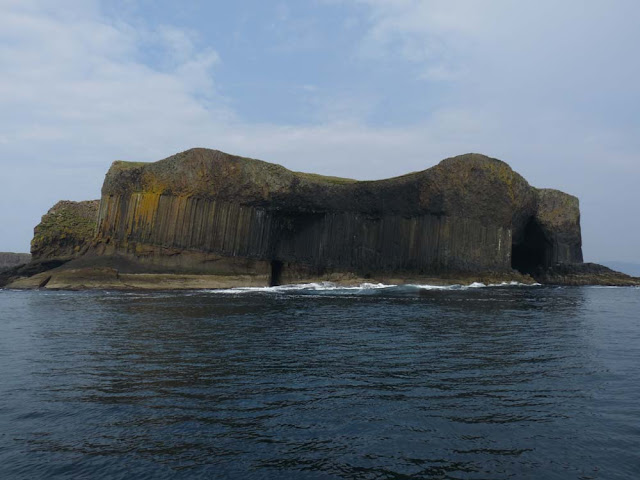 The rock pools are overlooked by most people but they are beautiful in their own right. 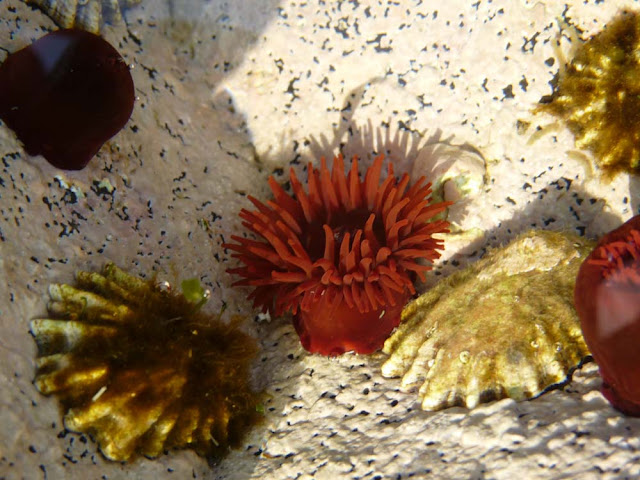 The main attraction for heading out to this island is, of course, the Puffin. 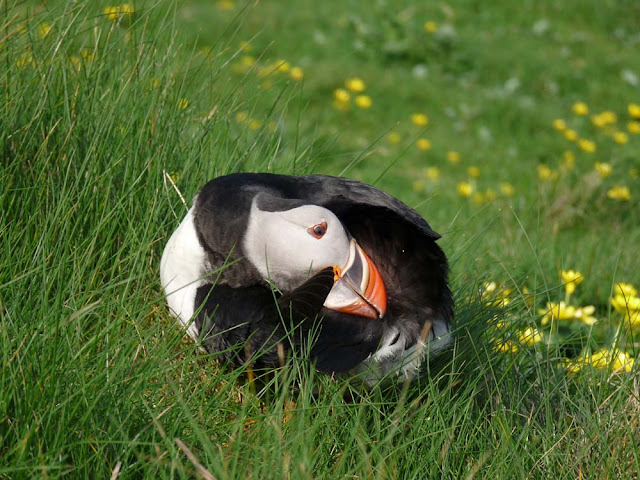 They put on a real show too. 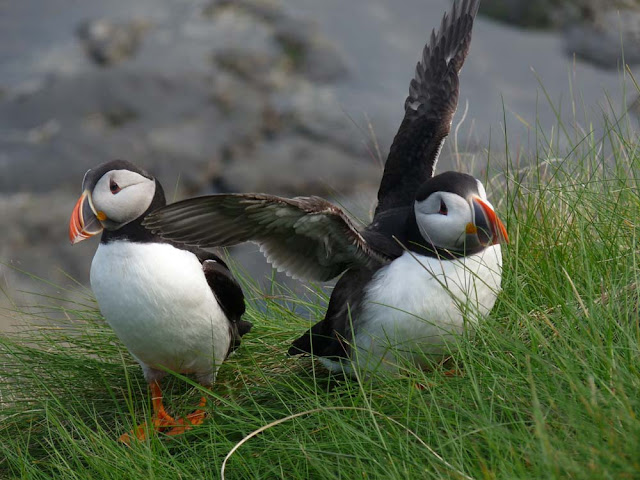 Cheers Iain. I'm sure there were better shots but too many to sift through!