It's not over until it's over.

Wednesday was a dull day but not as bad as predicted but I was busy with other stuff so it didn't matter too much.
Thursday was another tour day and the weather had cleared up too. The two Goldfinches that have been visiting the garden were quite obliging early in the morning but there wasn't enough light to get a good shot. 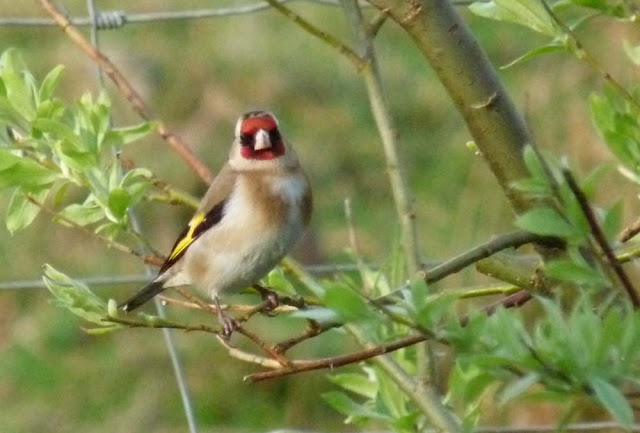 We had a cracking start to the day with a close Mountain Hare, a flock of Barnacle Geese, the Twite showed well, Golden Plover and a smattering of commoner stuff too including plenty of Lapwing. 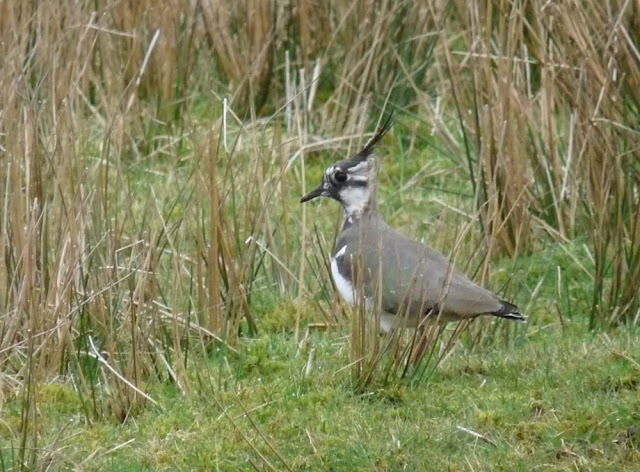 A flock of gulls gave us an opportunity to see the differences between Great Black-backed and Lesser Black-backed Gulls in the company of Herring Gulls before we picked up our first Golden Eagle of the day and a male Hen Harrier. It wasn't too long after this that we picked up another Golden Eagle and had much better views as this one came flying overhead. 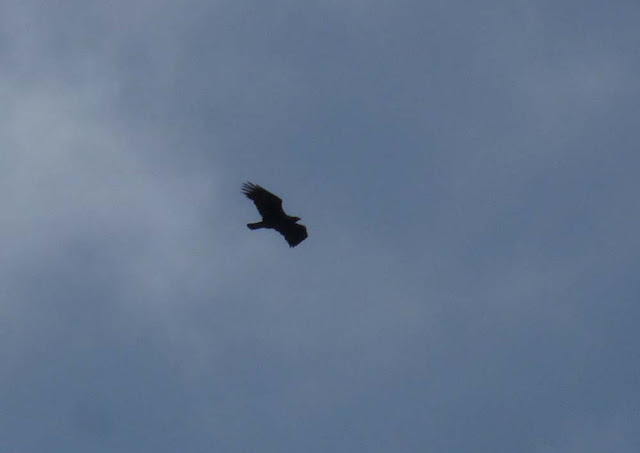 As we headed into the afternoon we had a cracking Red Deer stag minus the antlers, Red-breasted Merganser, Common Seals and my first Swallow of the year. The Grey Herons attracted a lot of attention through the day and rightly so - what a beauty! 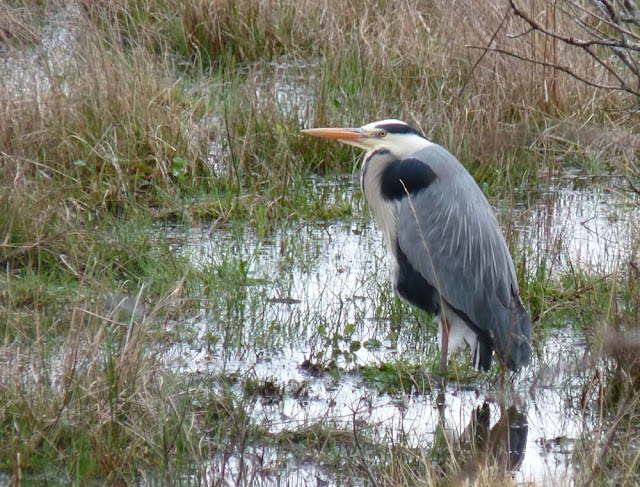 Two White-tailed Eagles were admired as they did their usual sitting around and the raptor list was increased as we picked up Kestrel and Sparrowhawk within minutes of each other. The Otters had eluded us through most of the day but we finally caught up with two of them fishing in the same area. The day is never finished until everyone has been dropped off so it was no surprise that we added to the list on the way back with a small flock of Sand Martins and Grey Seal being the highlights of the return journey.
Posted by Bryan Rains at 10:20