...but look at the photos - they are rubbish! It's not so easy to get the camera out for the close stuff and the digiscoping has bitten the dust. Friday was a good day out starting off with the Redshank, Lapwing and a very pale Common Snipe. 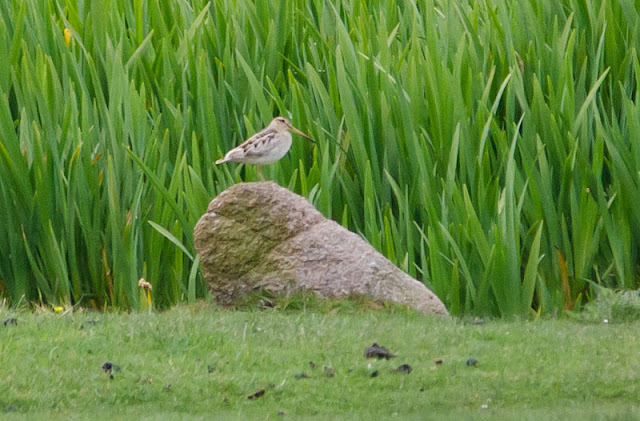 A nice female Hen Harrier was seen as we viewed the Adders. There was no way this Red deer was going to put it's head up as it was too busy eating! 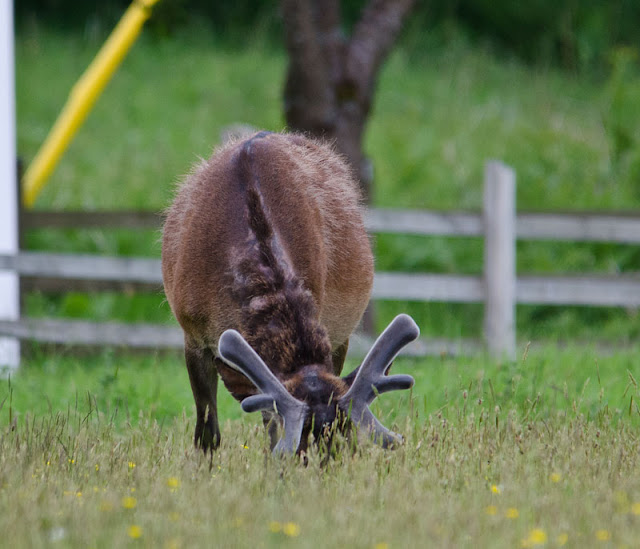 The Common Seals were basking as usual but there is still no sign of any pups. 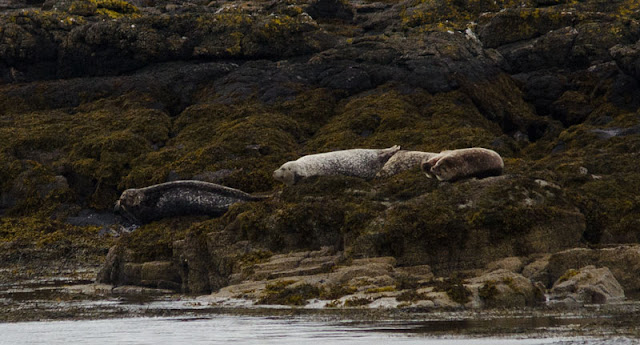 While having lunch we saw the Hen Harriers doing a food pass and a brief view of Golden Eagle. The WT Eagles showed well and we had a cracking finish to the day doing the rounds of the flowers, a couple of Marsh Fritillary and Small Pearl-bordered Fritillary Butterflies and some awesome Golden Eagle views.
Saturday I started the day with a Common Buzzard being mobbed by waders and gulls as it had snatched a chick from a nest. 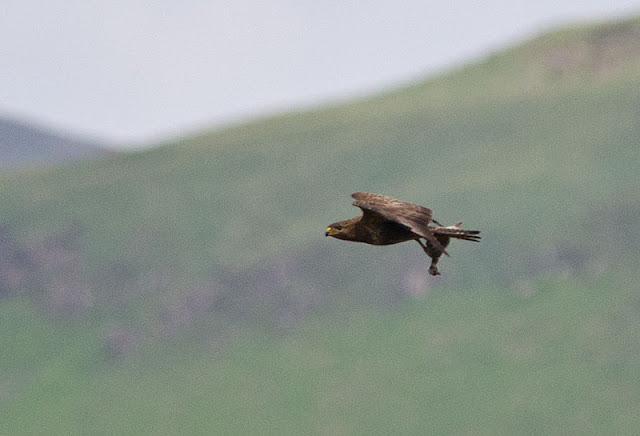 Short-eared Owl was a must see bird and five minutes into the tour we had cracking views as one flew in front of us while hunting. 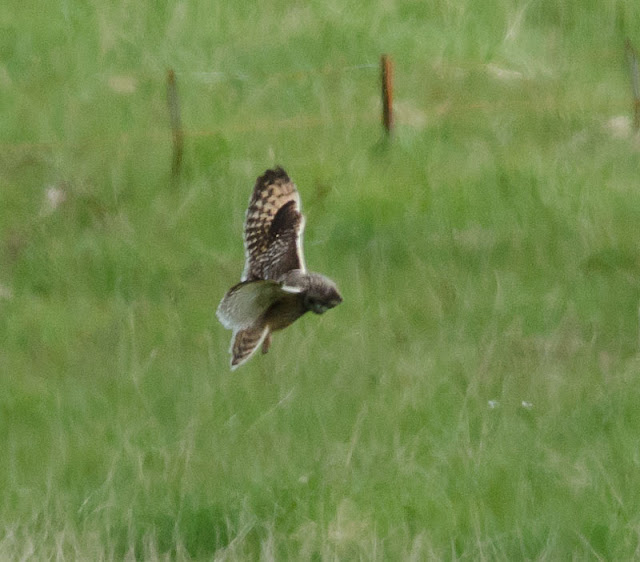 An Otter was seen briefly before disappearing from sight. The Greylag Geese with their chicks are always a hit with the guests. 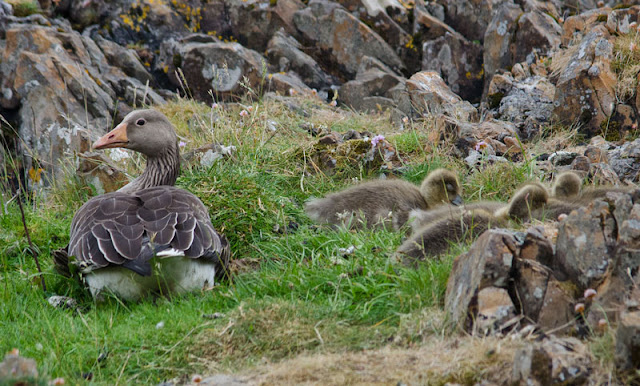 The WT Eagles performed well as we had the birds before one flew off. 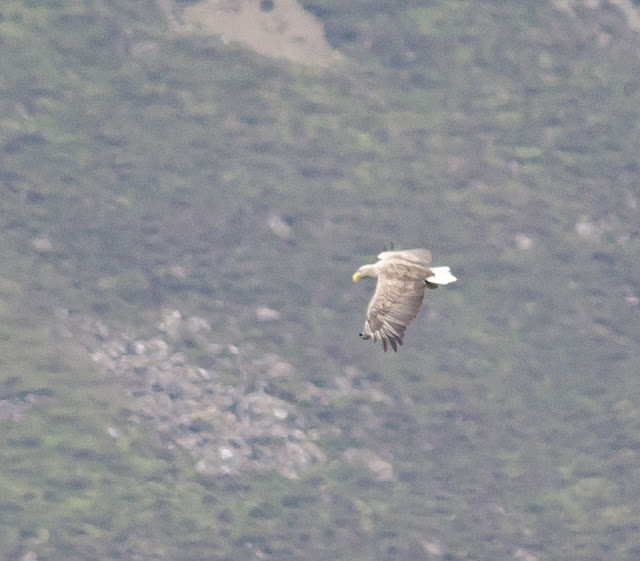 The day just got better and better after that as we picked up Hen Harrier, Golden Eagle, Spotted Flycatcher and another Otter. A female Hen Harrier gave us a close fly past when I didn't have the camera plus the Adders, two Slow Worms and Mountain Hare at the end of the day.
Posted by Bryan Rains at 21:56