Wednesday the Great Tits fledged. We found the runt of the brood first who was hopping around on the ground so I stuck that one in the bushes. 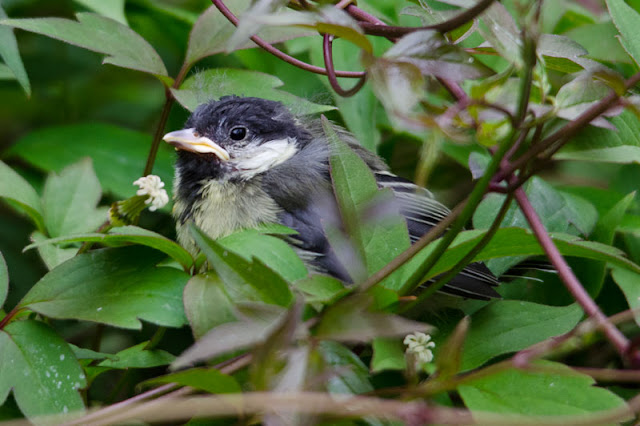 One of the other fledglings tried to fly into the shop but made it onto the roof instead - result! 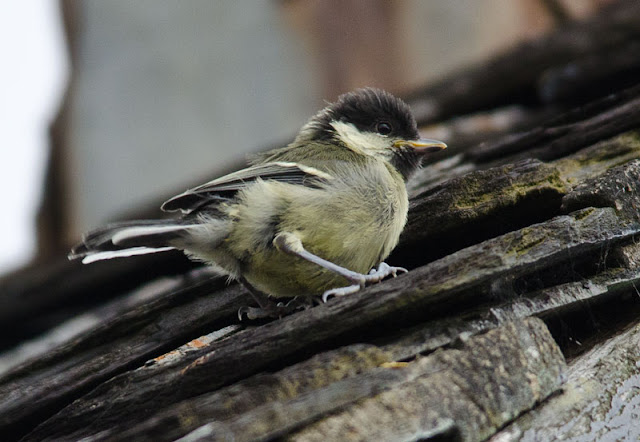 Thursday the wind had picked up a bit but the fine weather was holding. We had a superb start to the day with Otter, WT Eagle and SE Owl all in the bag within the first hour. Good views of RT Diver were overshadowed by another Otter that hauled a fish out on the rocks. Lunch break gave us cracking views of the Hen Harriers, two Cuckoos and a Golden Eagle. We bagged our third Otter of the day just after lunch. 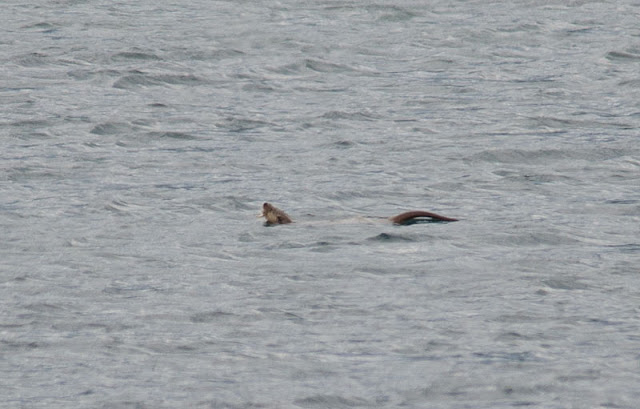 The Orchids are starting to come into flower now with lots of Heath Spotted and also a few spikes of Fragrant Orchid. 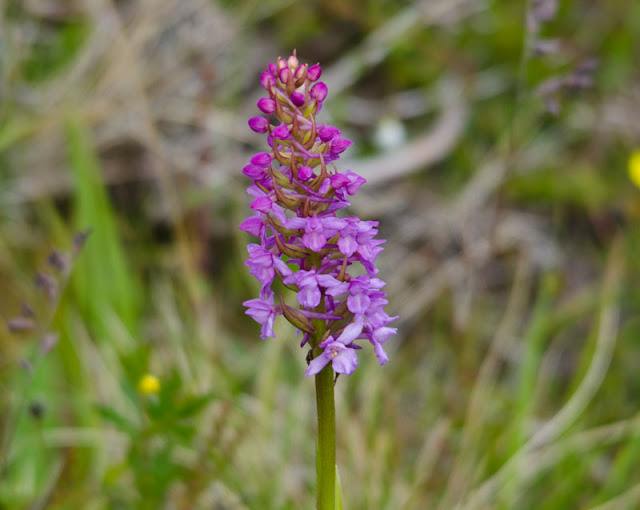 A female Hen Harrier , 4 Adders and two Slow Worms spiced things up a bit. A pair of Whinchat were feeding young with the male putting in an appearance first... 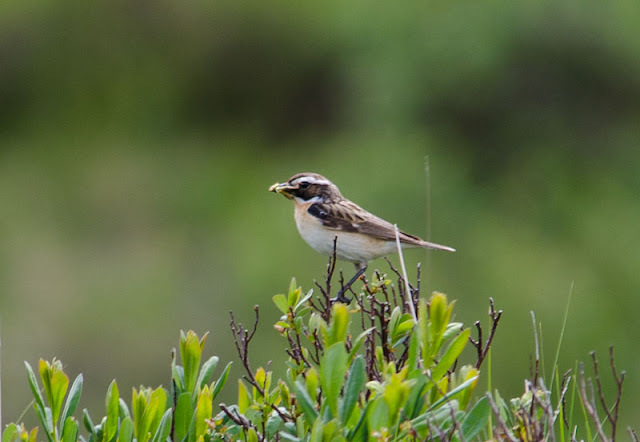 ...closely followed by the female. 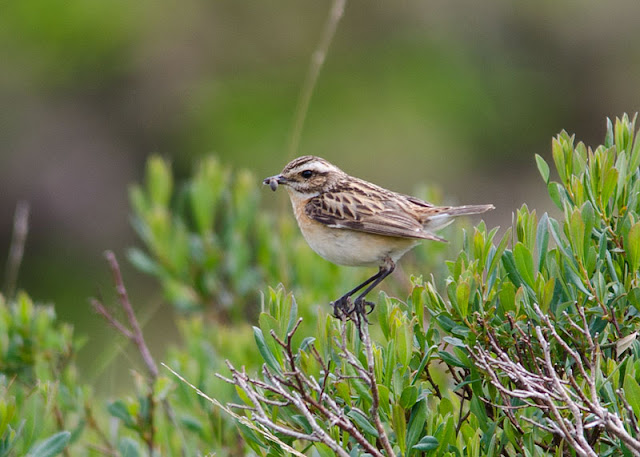 We finished the day off with more views of Golden Eagle and a food pass betweena pair of Hen Harrier. Another stunning view of a Common Buzzard hunting just had to be photographed. 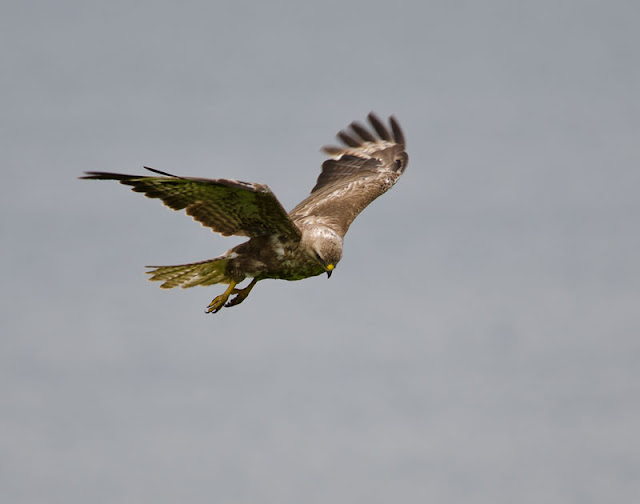