The weather forecast says there will be passing showers - how long does a shower last? A couple of minutes, an hour...or two, well, it's just relentless with barely any time between them. I don't let it stop me going out but it does slow me down a bit. The best I managed on such a day was a few photographs of a pair of Curlew setting up territory. 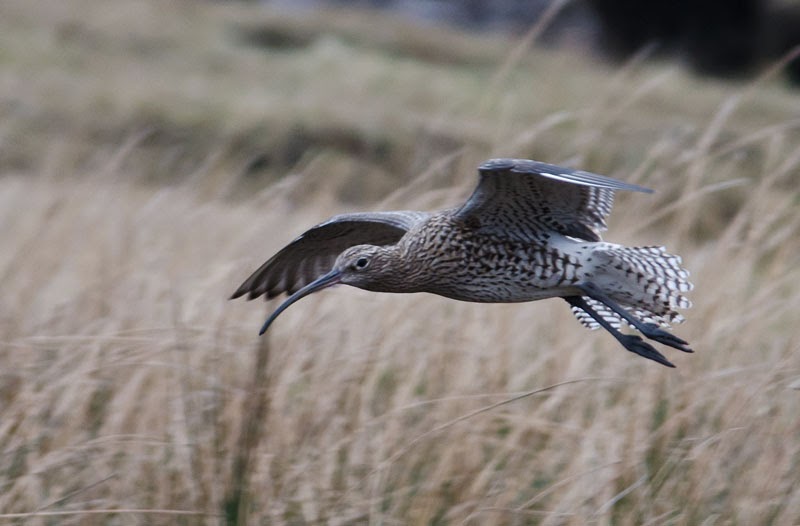 The Stonechat pairs seem to be well up this year so you never seem to be that far from a singing male at the moment. 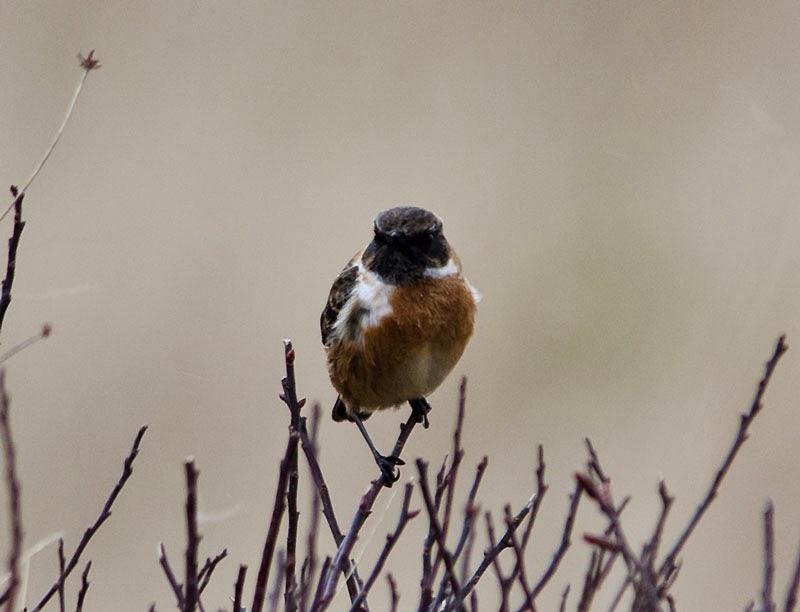 A couple of Otters were having a scrap on the other side of the loch to me as I sat out another shower - it wasn't too long before they were feeding side by side! 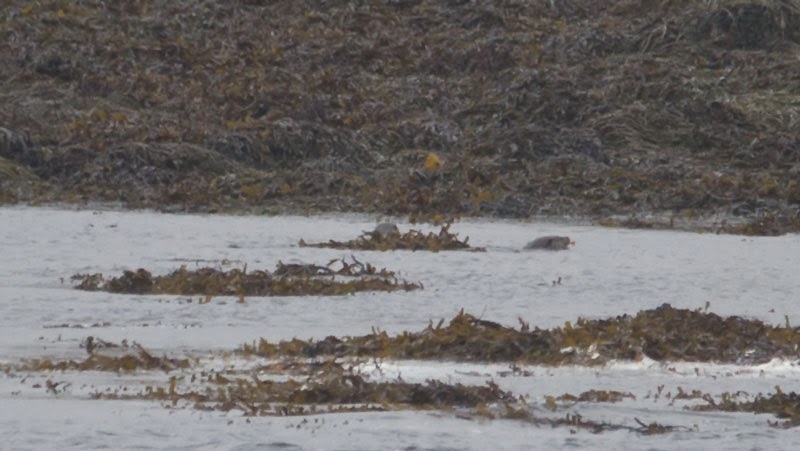 I'm guessing this Shag wasn't too impressed with the weather either - it didn't even bother surfacing properly! 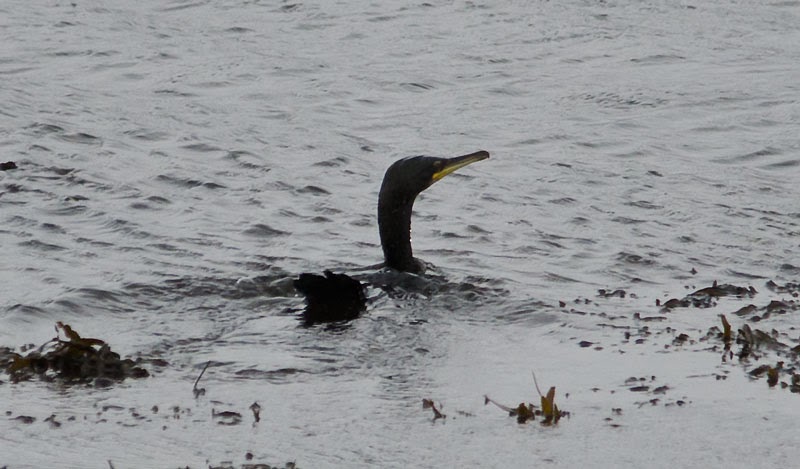 I hit lucky in more ways than one as a clear spell came in I could see a large bird sitting in a tree. I took a few shots from too far away before moving in a bit closer. The White-tailed Eagle wasn't to bothered as I pulled up next to it - very impressive! 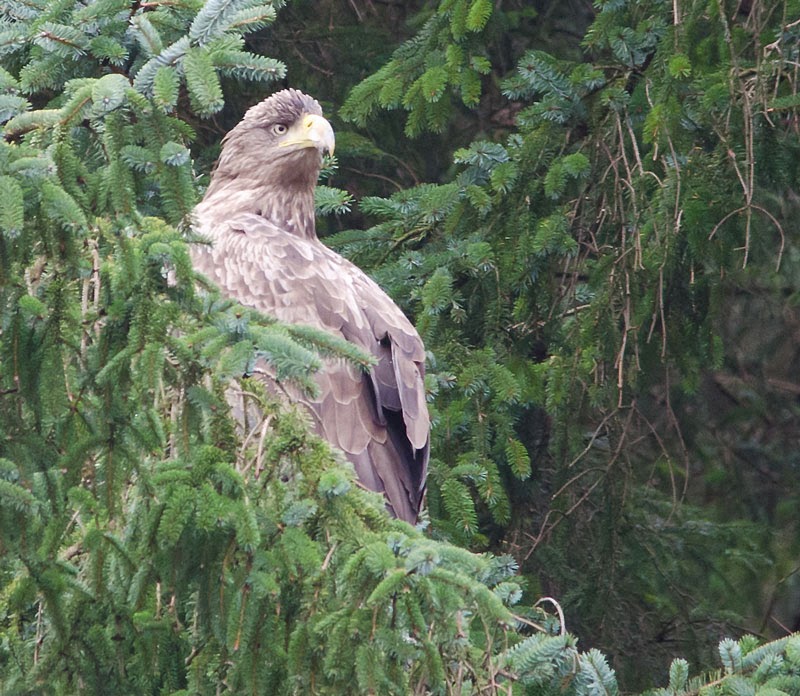 Not too far away from that was another WT Eagle was carrying some food as it flew past. 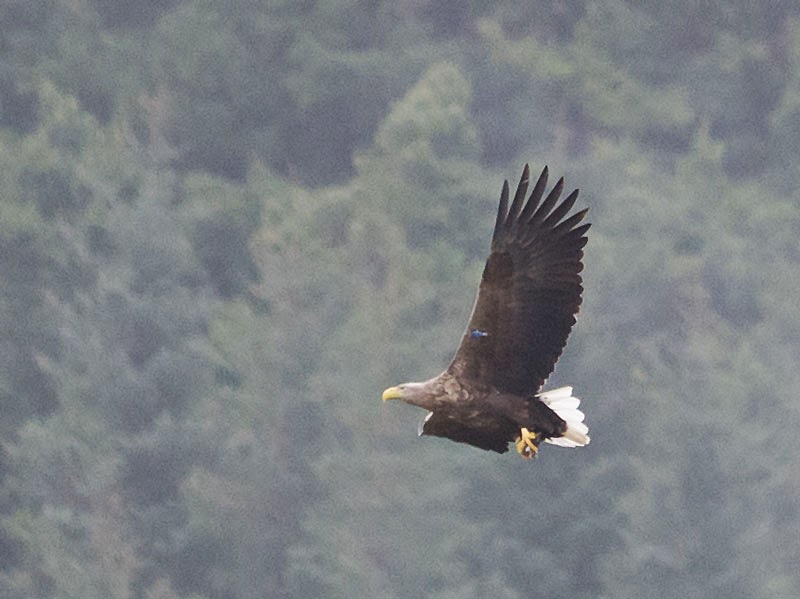 After all that excitement it was back to the small stuff - plenty of Rock Pipits displaying, the Meadow Pipits doing their thing and still only male Pied Wagtails. 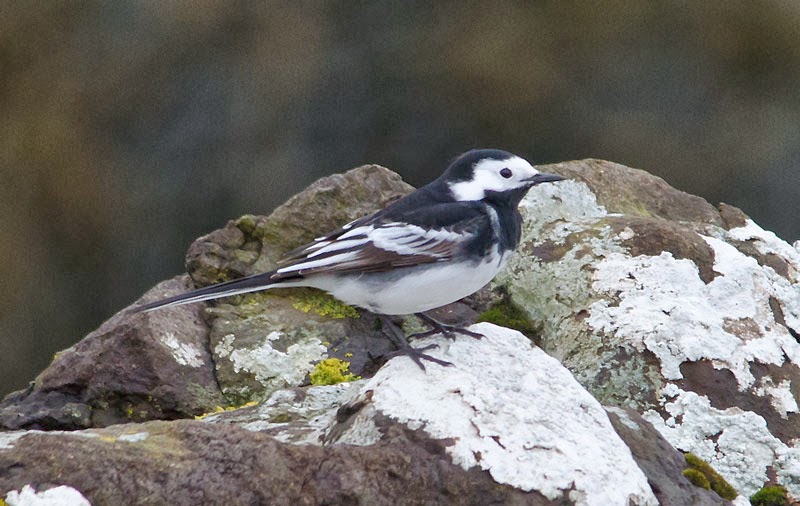 Even under cloudy skies, that WT eagle is an impressive bird.

nice blog, cant wait to get back up there in May

You do get to see a wide variety on your outings.

Thanks for the comments, guys. It's always nice to come across a close WT Eagle.