Out on tour and the conditions couldn't have been more challenging - high winds and showers. We got a cracking start to the day as we viewed a pair of White-tailed Eagle bringing nest material in. Plenty of Greylag Geese, a pair of Mute Swan, Teal, Goosander and the usual array of gulls were seen before we came across this Dipper. 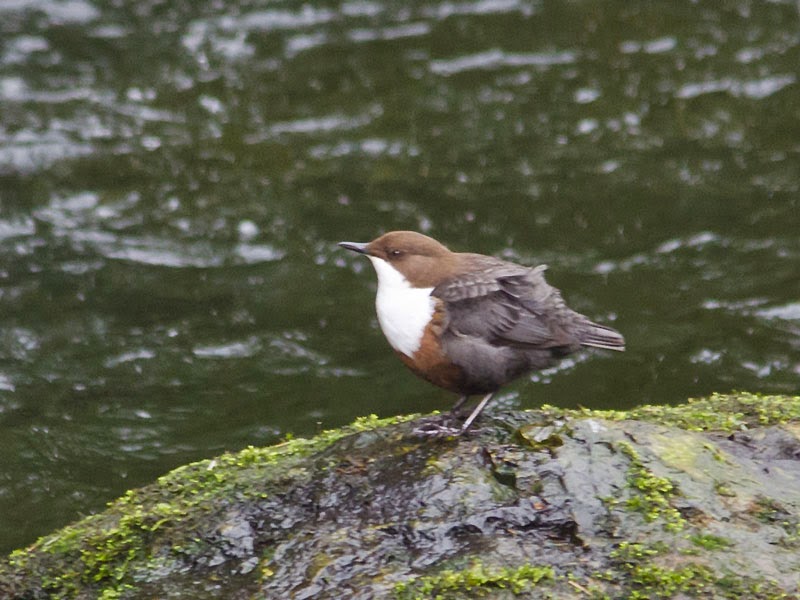 Driving along the loch side we came across Meadow Pipit, Rock Pipit, Skylark, Oystercatchers at every stop, RB Merg, GN Diver and a few Curlew. 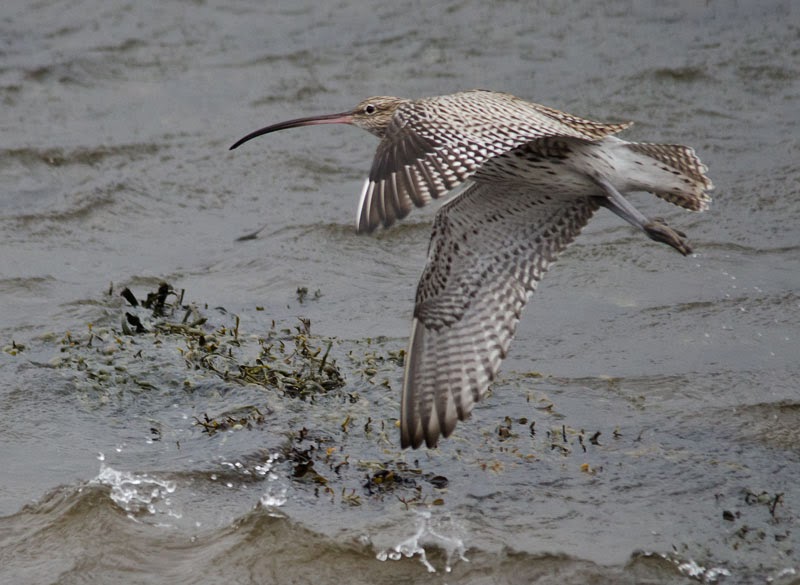 So there was plenty to look at but it took a while before we came across our first Buzzard. At least the Red Deer were easy to find with a decent show from a group of stags on the hillside. 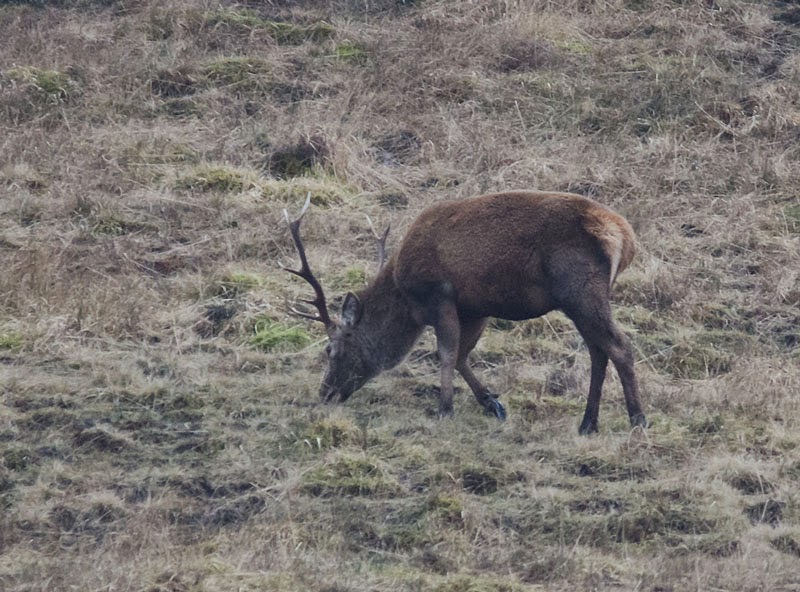 The biggest surprise of the day was finding an Adder. The conditions were not brilliant but there was a young snake soaking up whatever heat was available. 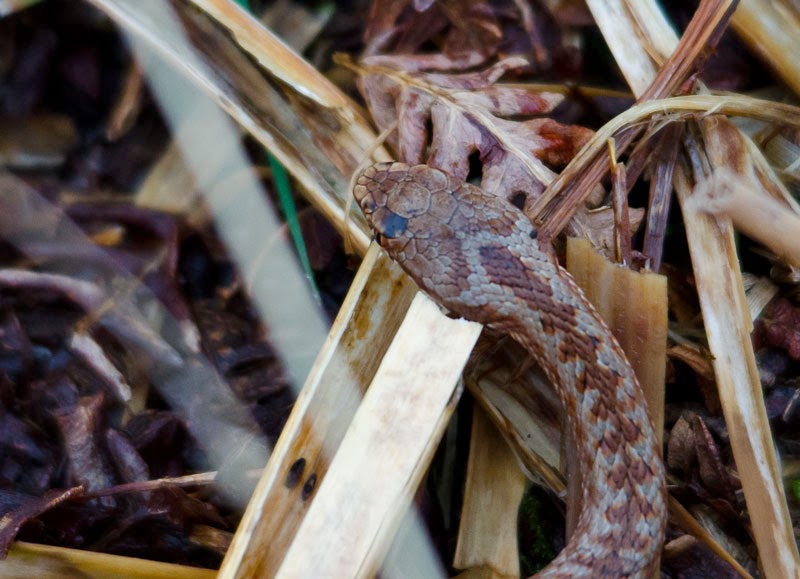 A stop to look at some Common Seals was well timed as there were a few gulls calling in alarm. I said they were worried about the presence of a WT Eagle but we couldn't see one. The gulls settled down and a couple of minutes later a WT Eagle exploded into view which got the gulls up again - superb! The cloud base was dropping and the showers were becoming more frequent so it wasn't looking good for the last part of the day. A brief view of two Golden Eagle got the heart rate up so we raced to another position and managed to get decent views of both birds. 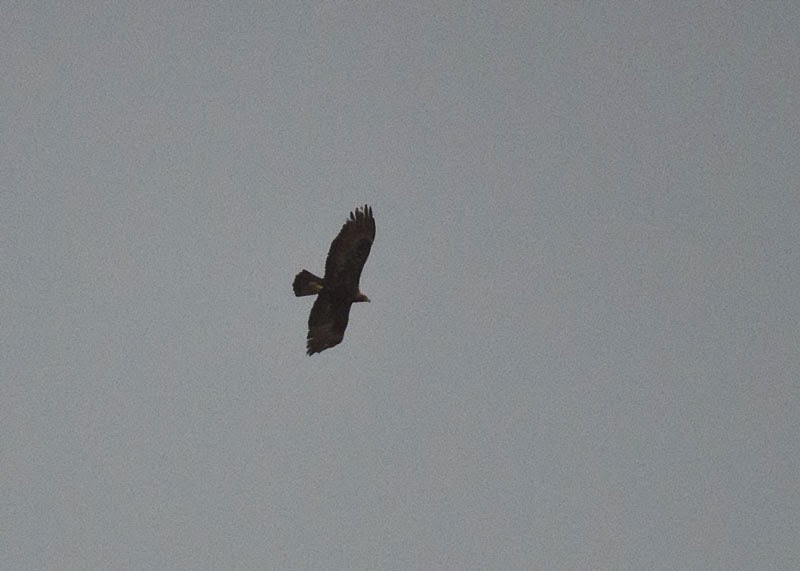 Despite a lot of looking we never came across an Otter all day and the only thing we added to the list on the return journey was Guillemot - still not a bad day out though.
Posted by Bryan Rains at 19:02