A bit of a look back to the start of the month for the first photo as I've neglected the scenery of late - February 3rd this was the view. 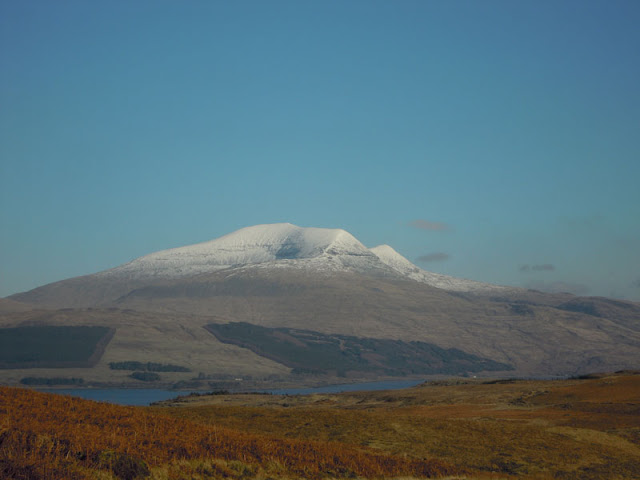 Saturday was a bit of a quiet day but I did manage to see the Tawny Owl coming out of it's roost and a singing Stonechat.
Sunday we had a stroll around the woods seeing very little on the bird front. Seeing isn't everything though as there is plenty to hear - Blue, Great and Coal Tit, Mistle Thrush, Chaffinch, Blackbird, Robin and Woodpigeon. The vegetation is always interesting too as you can see by the moss growth on the trees - a jungle in itself! 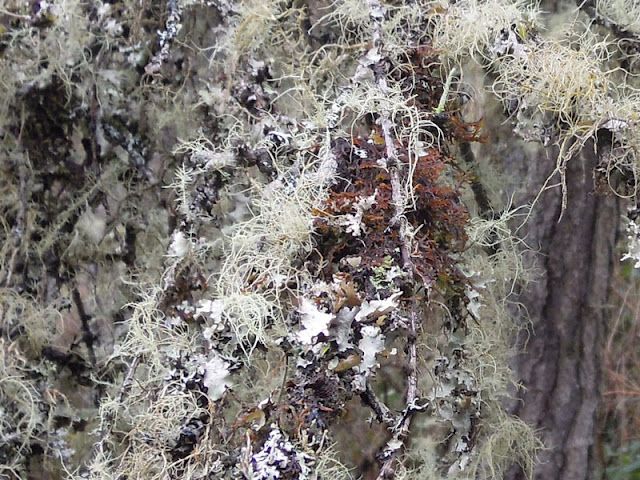 There are plenty of Snowdrops in the gardens although ours haven't flowered yet so it was nice to find this single flower in the shade. 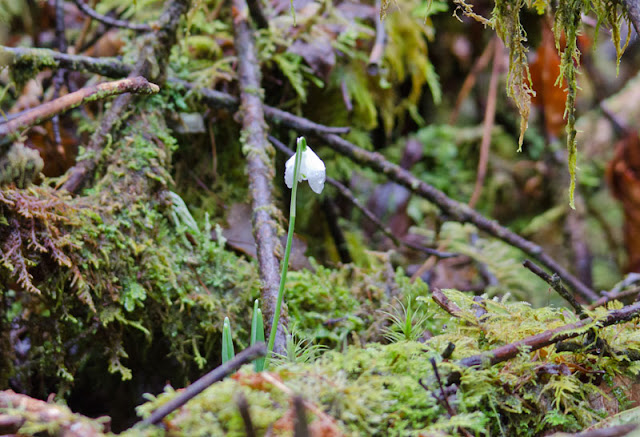 Out of the woods and into the open we came across a group of Hooded Crows... 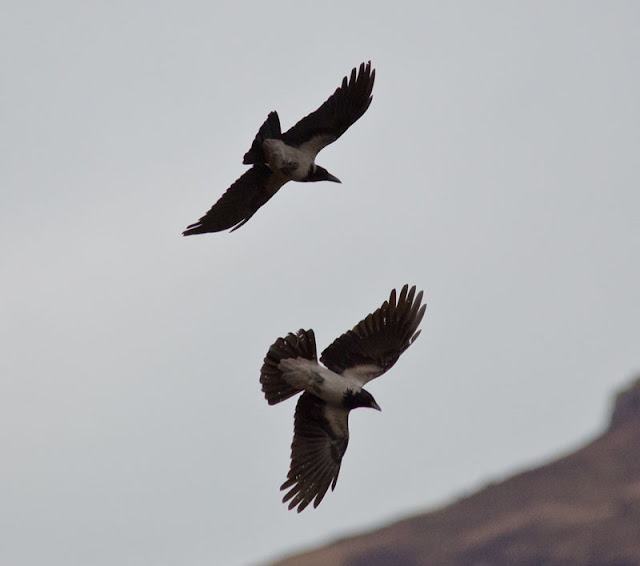 ...that appeared to be mobbing two Grey Herons but as we got closer a Common Buzzard, two Ravens and a Great Black-backed Gull all started mobbing the same place. What did we find? Nothing, no food, no larger birds - a bit odd. A bit further along the road a Royal stag was munching on the vegetation - looks like he's lost a bit of his left ear too. 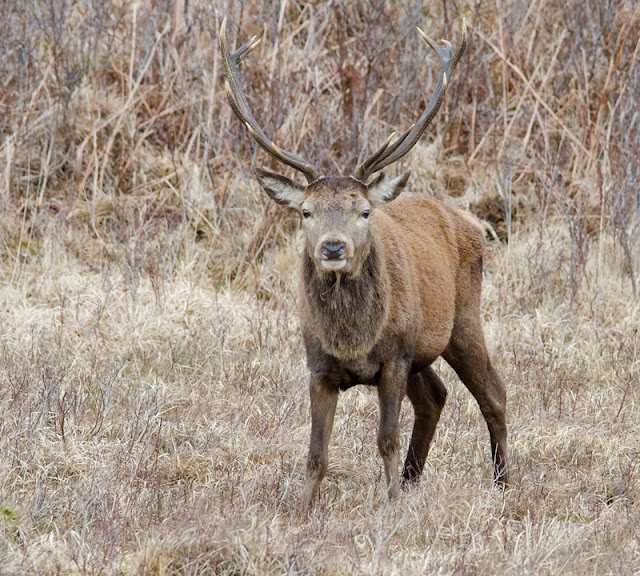 As we drove back home there were numerous Buzzards sitting on posts but we just drove past them because they usually just fly off. I did stop for one and it didn't fly immediately. 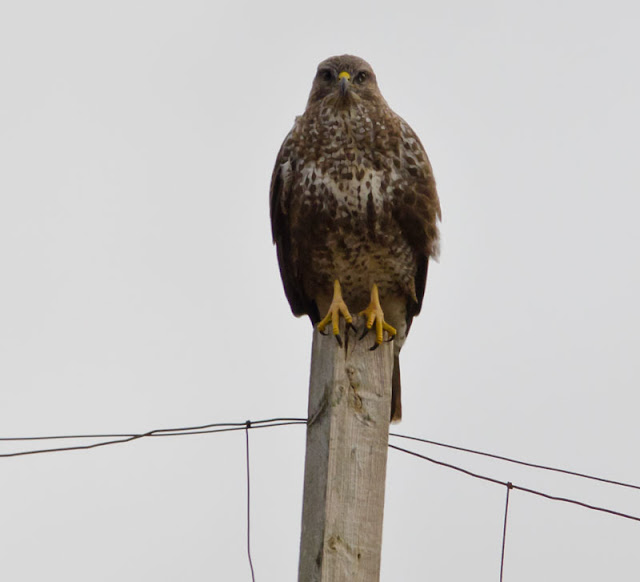 Another update...Sula, the kitten I picked up on the road side a year and a half ago. As you can see she's a sweet cat that wouldn't hurt a fly! 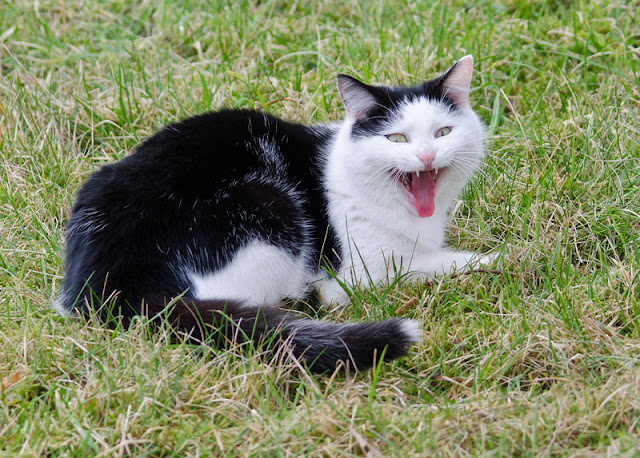