Wednesday was another nice day. The target species for the day was Hen Harrier which we managed to get within the first ten minutes! It was a female bird that showed briefly... 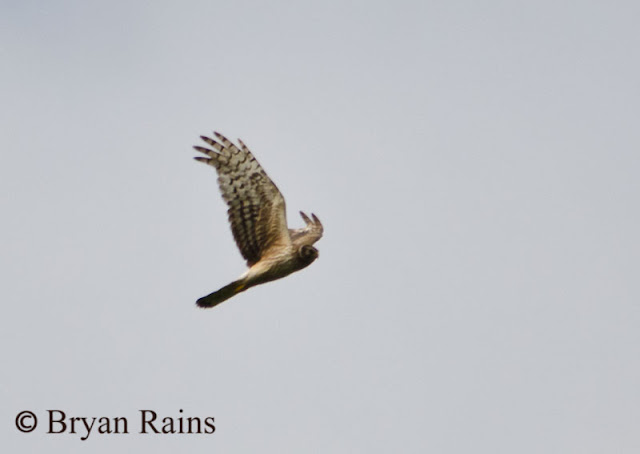 ...but the male bird that flew up the road in front of us more than made up for that. We bagged Mountain Hare and another male Hen Harrier too. The common birds were making up the numbers with Whinchat, Wheatear, Goldfinch, Lapwing, Eider etc all boosting the tally. A distant Golden Eagle sitting on the ridge wouldn't give us the pleasure of seeing it flying. We passed the time photographing the Adders and casting an eye over another female Hen Harrier. We got a Cuckoo on our way to lunch, much better views of Golden Eagle while we had lunch and another male Hen Harrier as we finished lunch! An Otter finally put in an appearance near the end of the day. We had a big finish with the WT Eagles. An adult bird was perched in a tree... 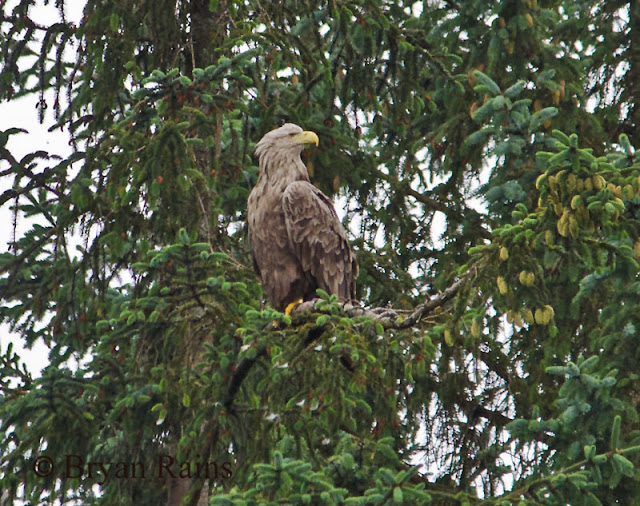 ...and one of the youngsters was branching out. 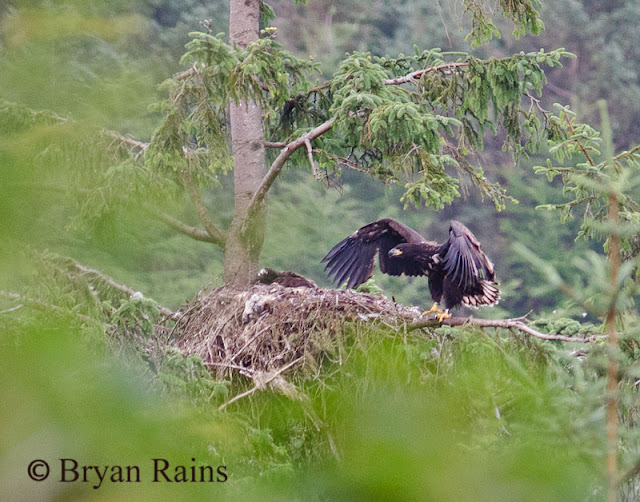 Strangely, the most photographed beast on the day was this female Common Blue butterfly - awesome colours! 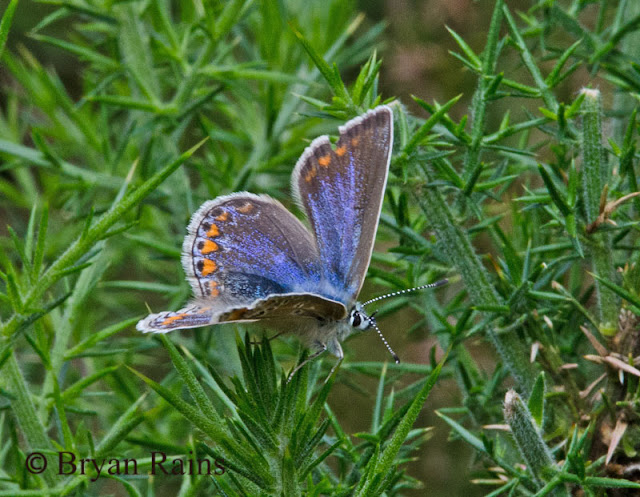 Thursday - it was nice, again. A bit of a steady day as we had to work for everything but that makes the encounters all a bit special. We bagged the WT Eagles, SE Owl and Hen Harrier without too much trouble. We got some cracking views of Kestrels through the day and one of them even posed for a photo! 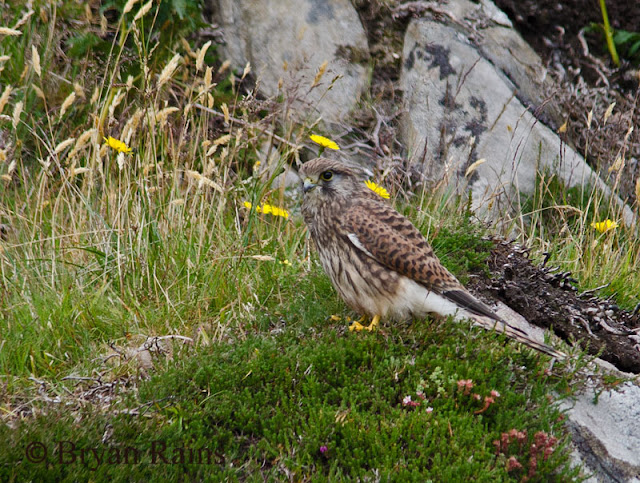 A small speck on a hill top was a Golden Eagle - we waited for it to fly but it wasn't happening. We headed off for Mountain Hare and got a real close encounter. 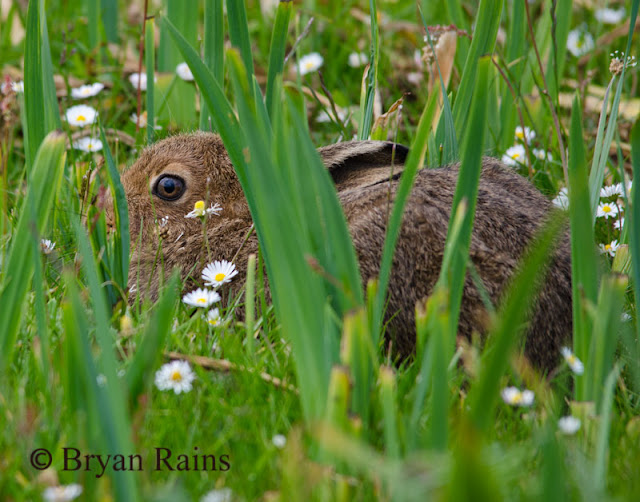 Almost an hour later and the Golden Eagle was still sat on the hill top - we left it. A chance stop produced a much better view of a Golden Eagle and it flew too. Our best view of Hen Harrier was as we stopped to view a Red Deer stag - it flew straight past us and out of sight. 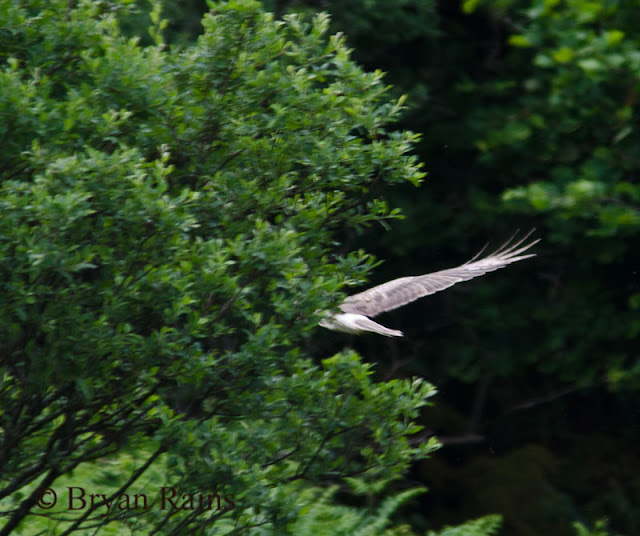 There was only Otter to get now. We managed to find one and got well in front of it so we could conceal ourselves behind some rocks and wait for it. Stunning views as it brought an Eel ashore in front of us - what a way to finish!!