Wednesday provided some good entertainment with the wildlife in good weather. Our first sighting set the tone for the day as we picked up an adult WT Eagle that gave us a cracking view as it flew past with a Buzzard giving chase! 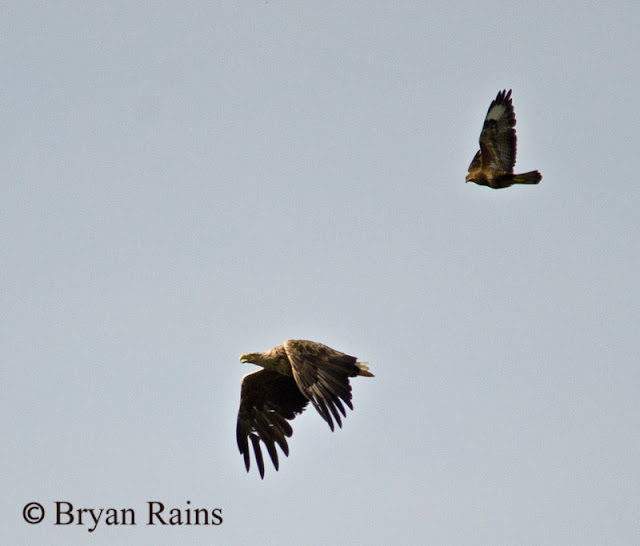 Mid July is always a good time to get the first returning Great Northern Divers. There was a smattering of reports from round the country and we managed to pick one up too. 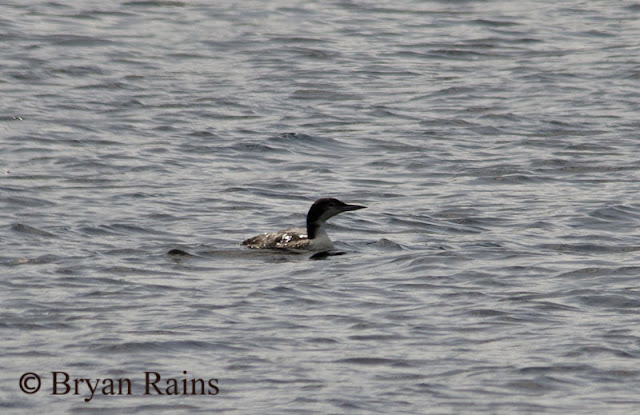 We picked up a male Hen Harrier hunting the marsh and followed it for a while. We watched as it dropped from sight and as it came back into view another male bird appeared too! The Golden Eagles played hard to get but after getting all the guests to see a distant chick on the nest the adults finally put in an appearance. A closer bird perched on a hill gave better views as it took flight and flew overhead. 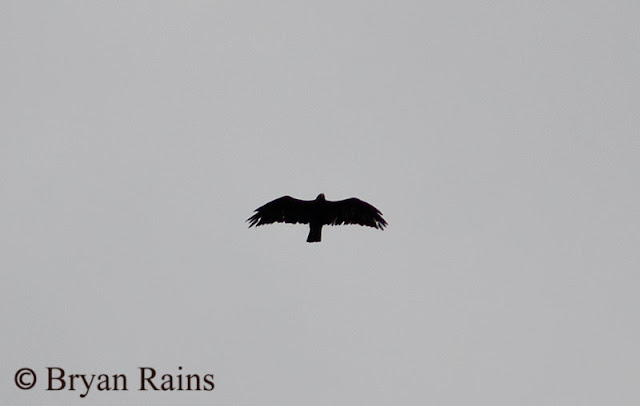 A young Eider caused a bit of concern as it appeared to be on it's own but with a bit of looking around we found it's mother resting on the shore. 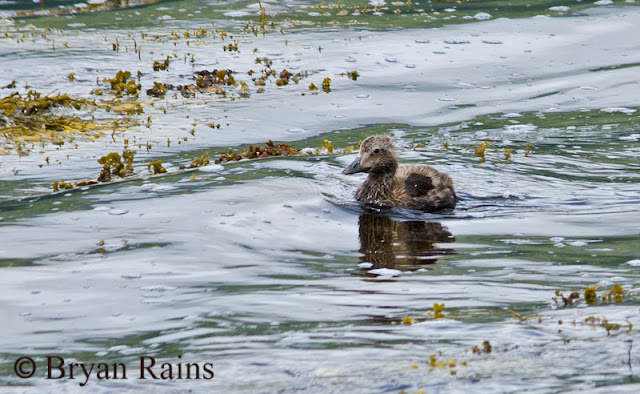 A couple of Red Deer were having a bit of a disagreement with the bigger of the two showing who was boss. 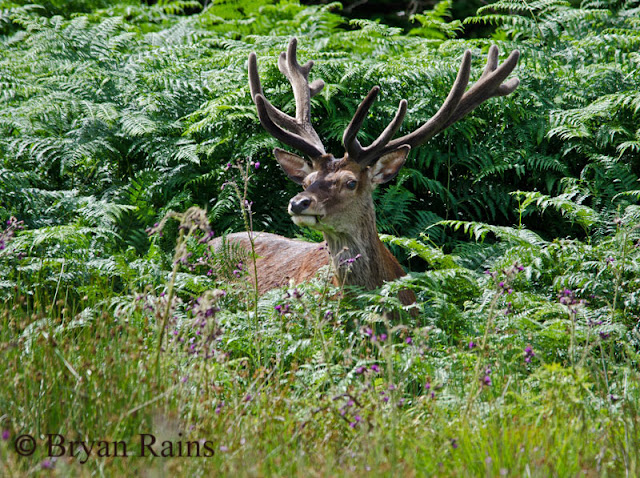 We'd had a good look for Otters with no luck so it was all eyes on the water in the afternoon. A few rocks and bits of seaweed kept the entertainment going before we finally found one in full view eating a fish. We spent quite a bit of time watching it getting further away in the choppy waters. As I was dropping the last of the guests off we managed to get good views of a Common Seal... 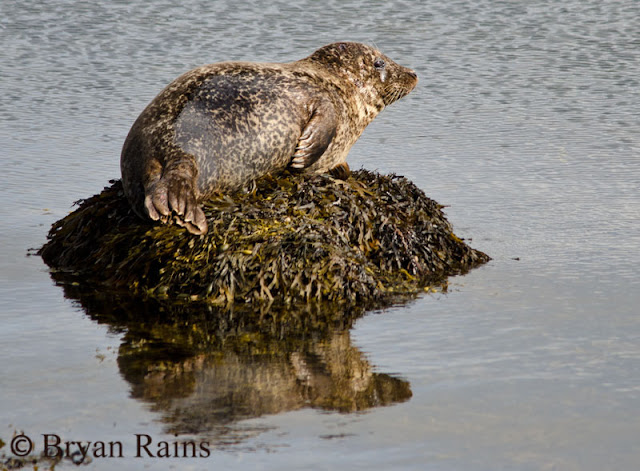 ...and another Otter. We sat quietly watching the Otter swim past us and away. I had the good fortune to drive past that Otter when it got a bit closer to the shore.