Well it's the usual quiet spell at Christmas - I managed to get a photograph with some snow on just before it disappeared. Merry Christmas to you all. 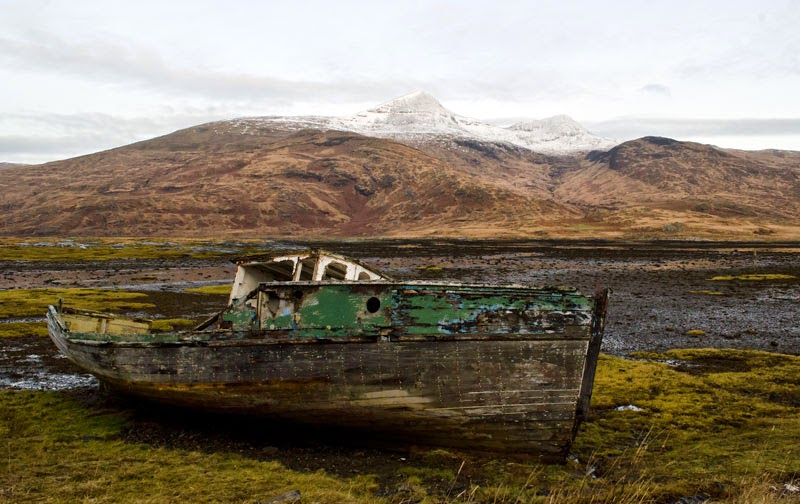 A trip out with Doc saw him trying some unusual parking in the middle of the road so I could take a few snaps of the Buzzard having some breakfast. 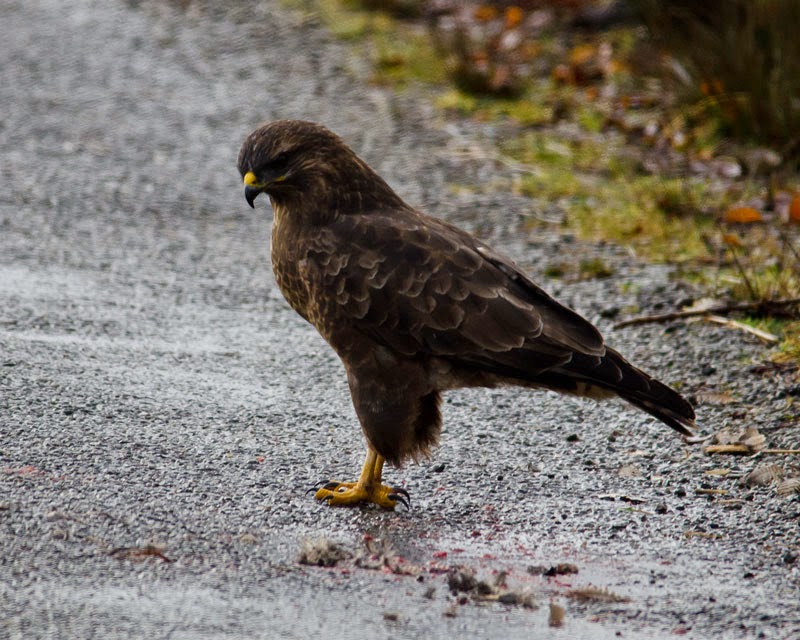 The Black-throated Diver is still hanging around in the same area but it never seems to be close enough to shore for a good shot. 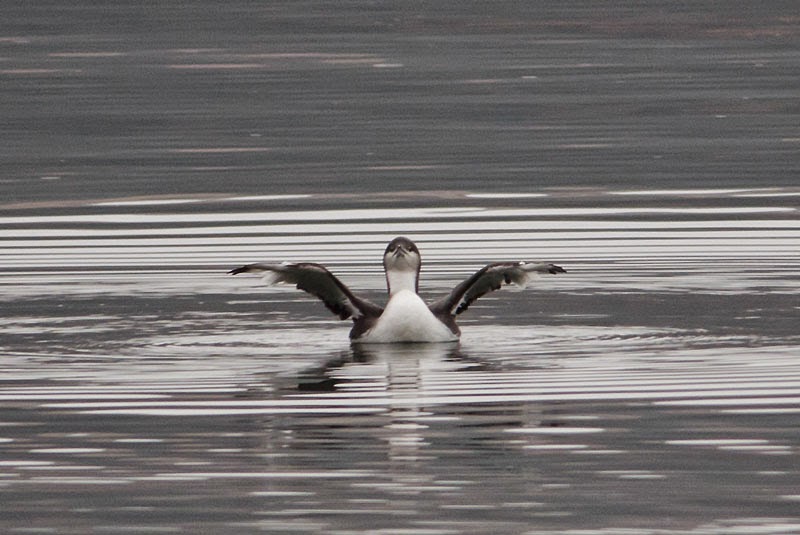 A great find in December was a juvenile Greenland White-fronted Goose - I can hear the gasps of excitement - but it really is a good find on my patch. 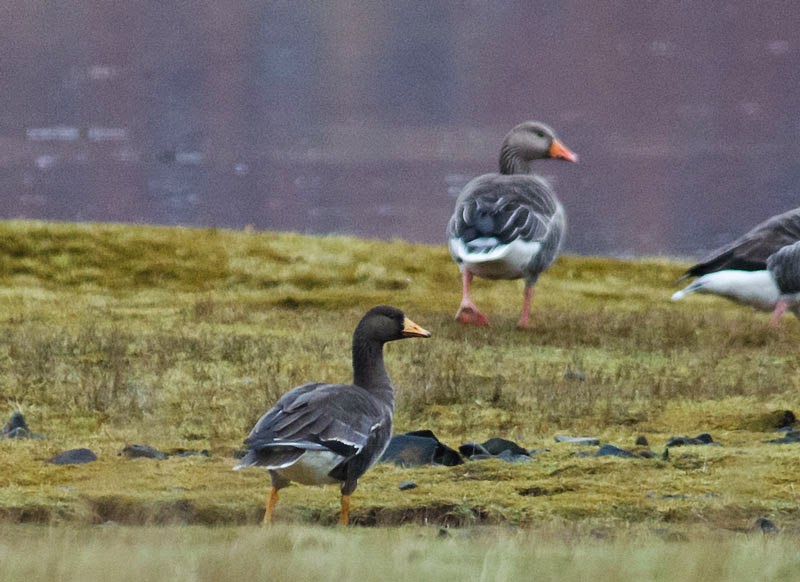 I didn't notice this WT Eagle was sporting a satellite pack until I looked through the photos. It was a bird released on the East coast of Scotland in 2008 and has now set up territory on Mull. 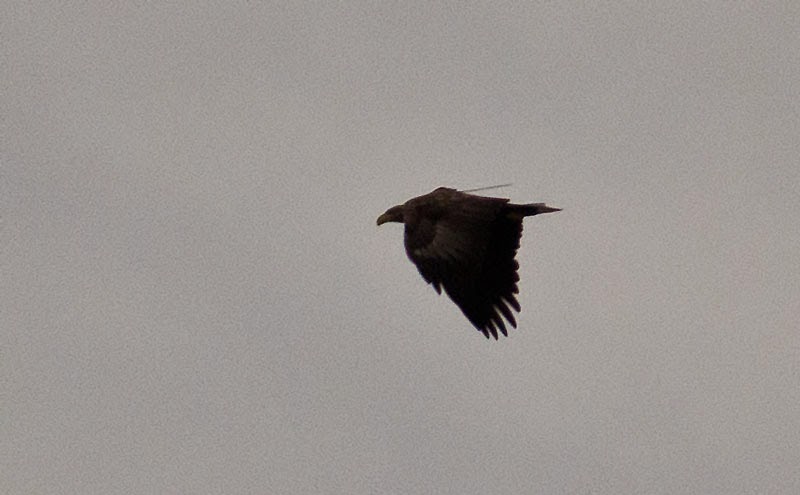 We watched this Otter from a distance, he knew something was up but couldn't figure it out so he just disappeared. I'm pretty sure it's magic. 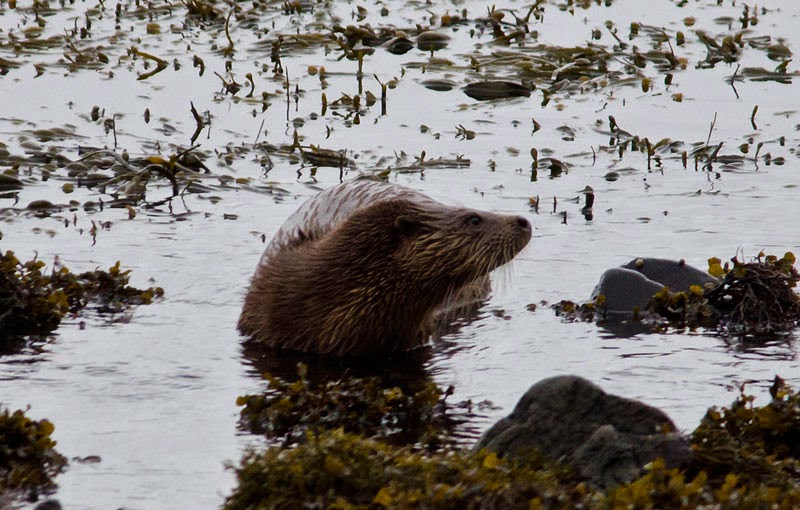