The days just before the storm hit were pretty calm and there didn't seem to be an increase of birds at the feeders. They don't get much better looking than a Blue Tit. 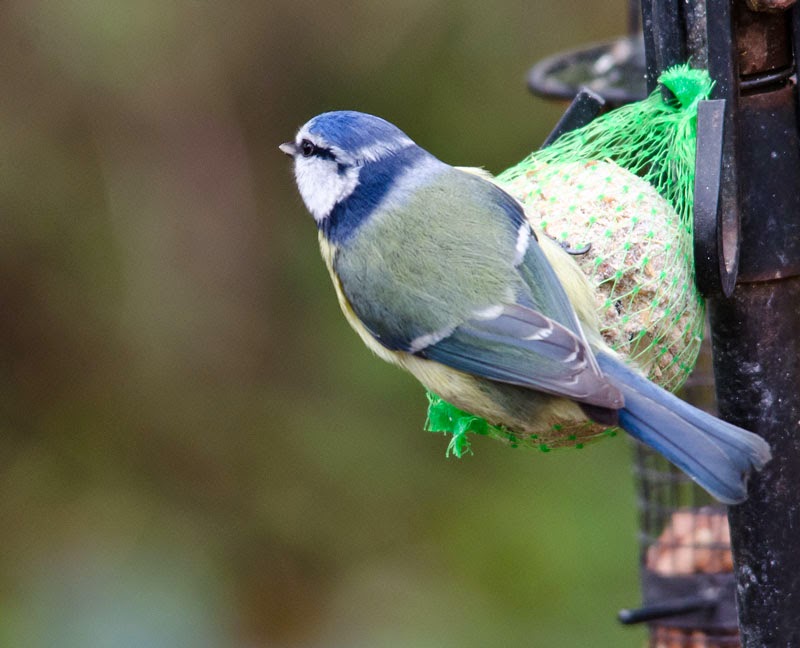 There was an increase in the gull population though. There must have been 300 Common Gulls at the head of the loch with another 600 out on the main part of the loch.

The rough weather never seems to affect the seals and Otters. There were plenty of Common Seals to be seen 'bottling' close to shore... 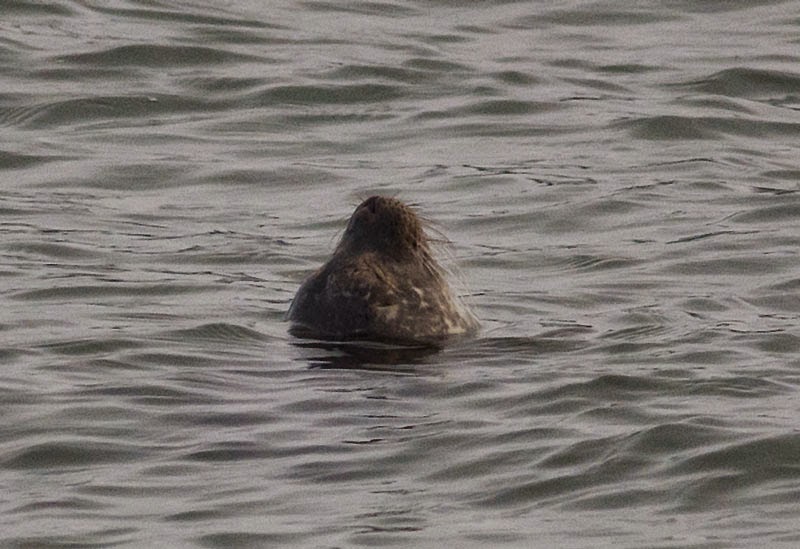 ...while an Otter swam past keeping an eye on me.