Something to crow about

As this post is going out on the 12th August I'd just like to say that the two female and one male Hen Harrier that were seen today were a real treat.
We had a cracking view of an Otter having a real struggle to bring it's catch ashore. It wasn't until it reached a decent bit of shore that we got sight of the fighter - a cracking Lobster. 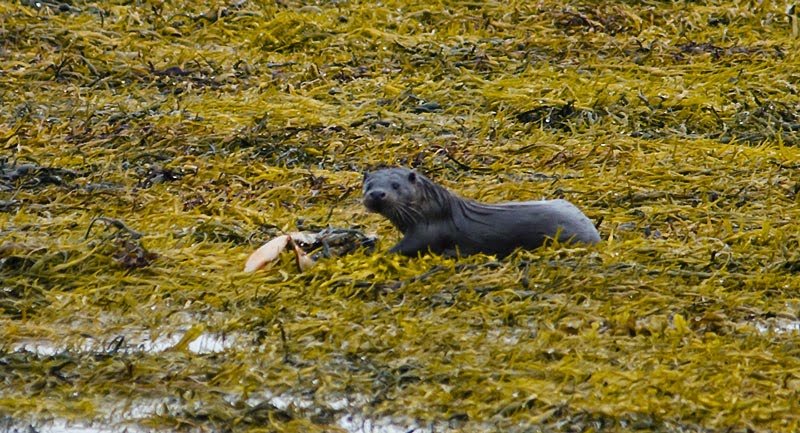 There have been plenty of Common Lizards hanging around... 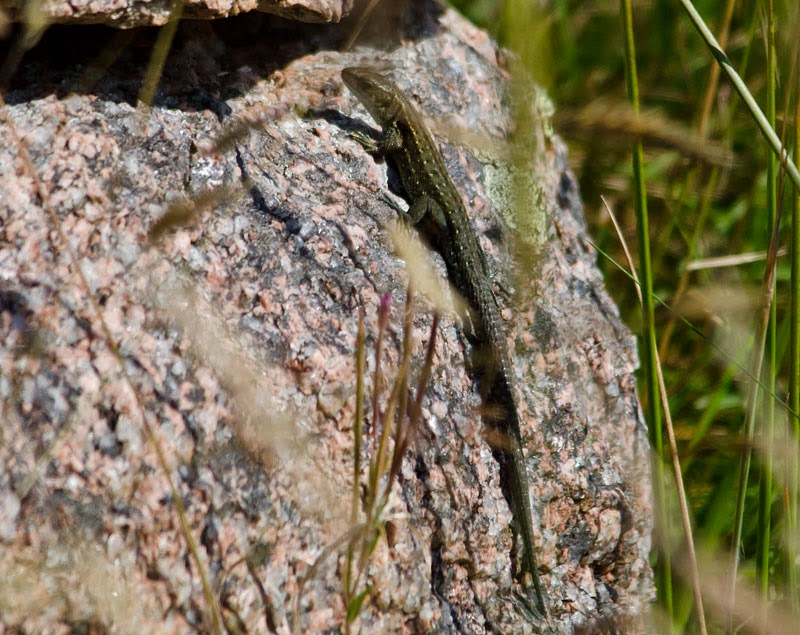 ...very close to the Adders. You would think the Adders would be picking them off. 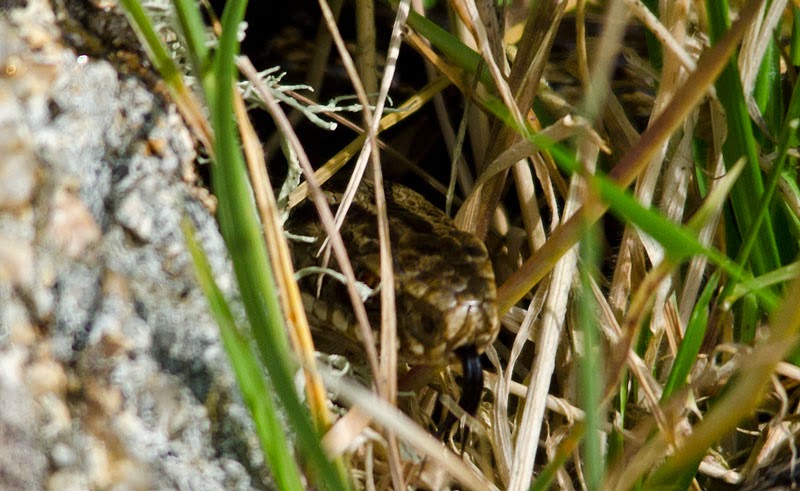 Another good sighting this last week was the young WT Eagle taking one of it's first flights. I'm hoping that the secondary feathers are just naturally curled upwards and not some problem that the bird has. 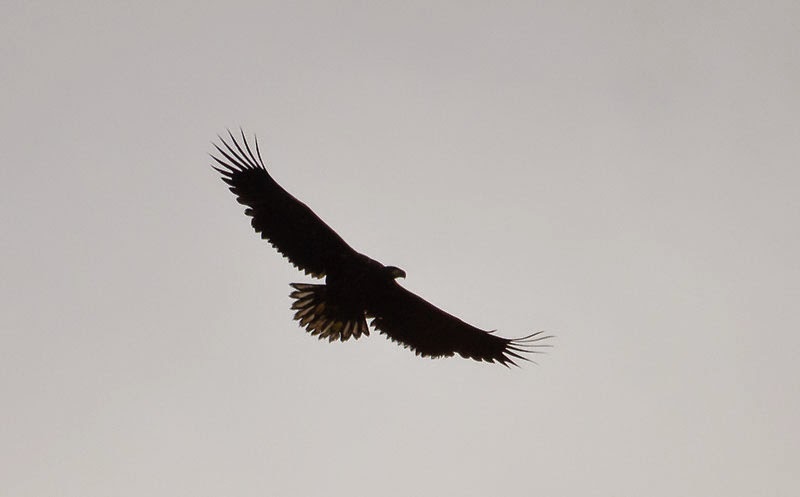 The local Buzzard looked good in the morning light... 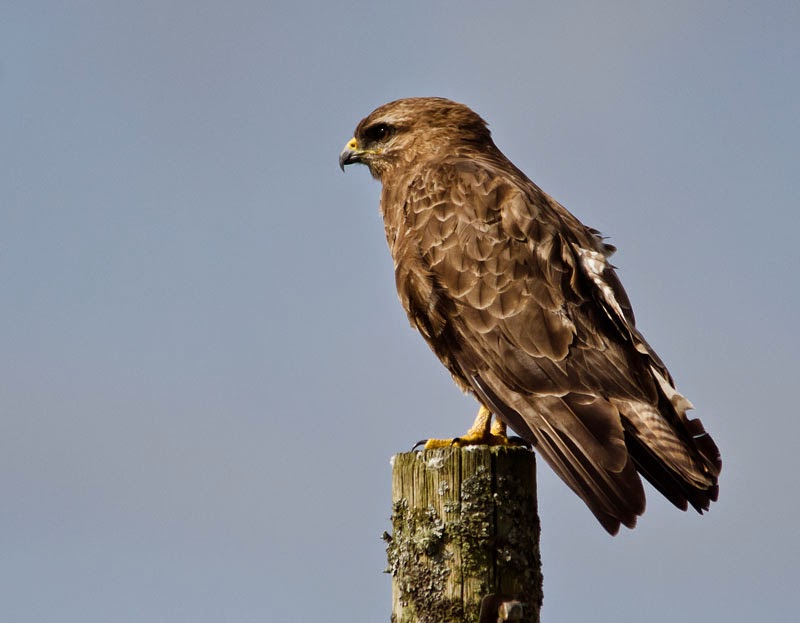 ...while the Mink was nice to see but not so welcome. 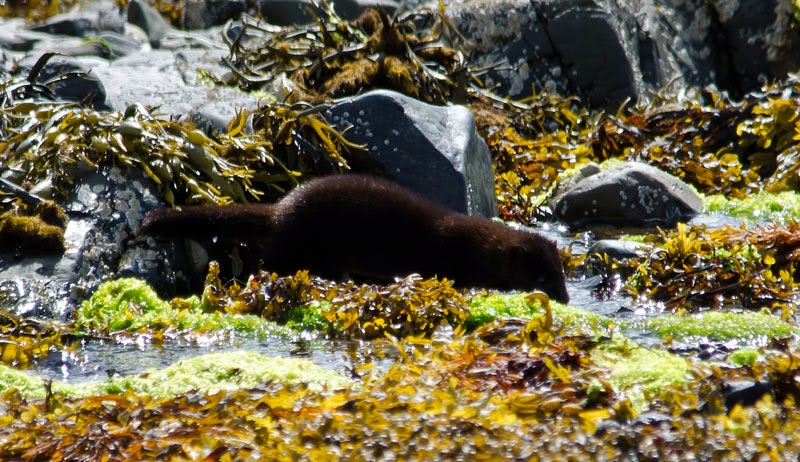 A Carrion Crow has been loitering at the back of one of the fields for about a week now - one close view is all you need for a photo. 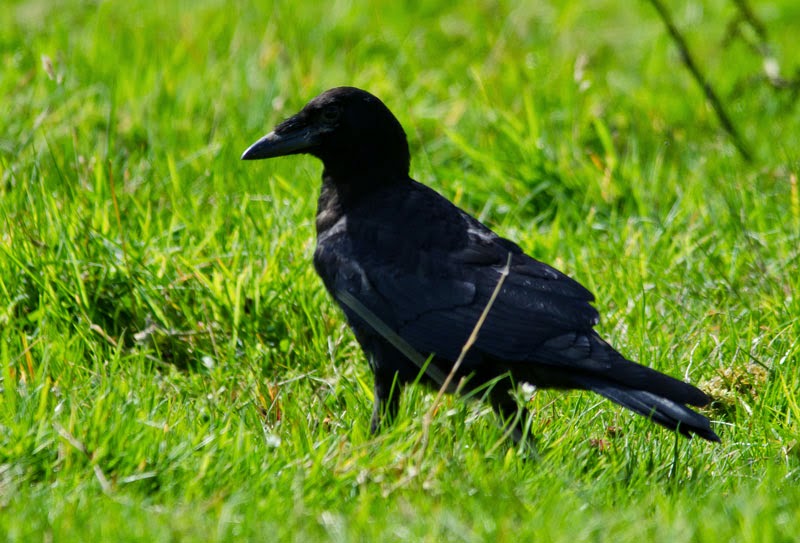 While visiting the Adder site the screaming of a House Martin alerted me to a passing bird of prey - Hen Harrier, fantastic! 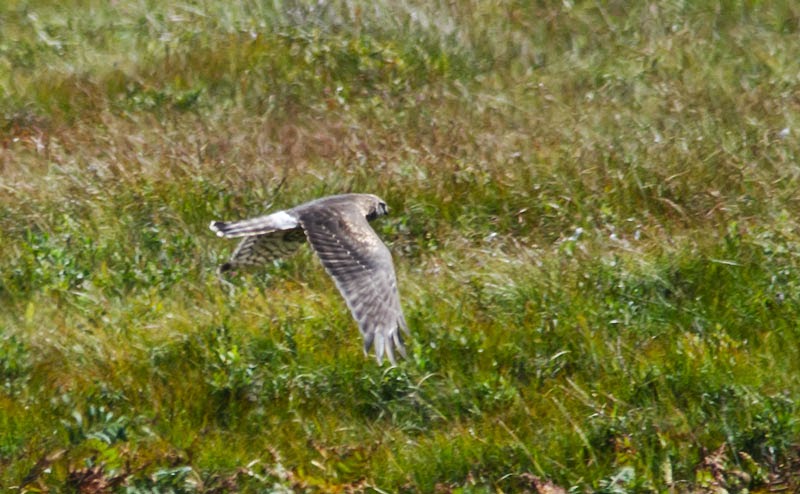 Just as fantastic was the Song Thrush collecting food for it's young. 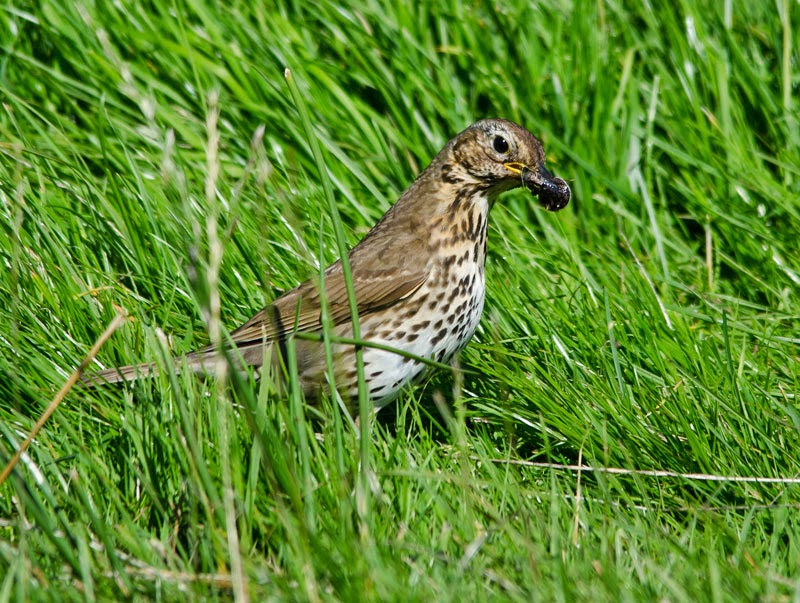 Looks like a fine summer. Lots to crow about.