Joy and I had our annual trip out to Staffa on a nice sunny day. Not too many Common Seals on the way out but there always seems to one that will pose for a photo. 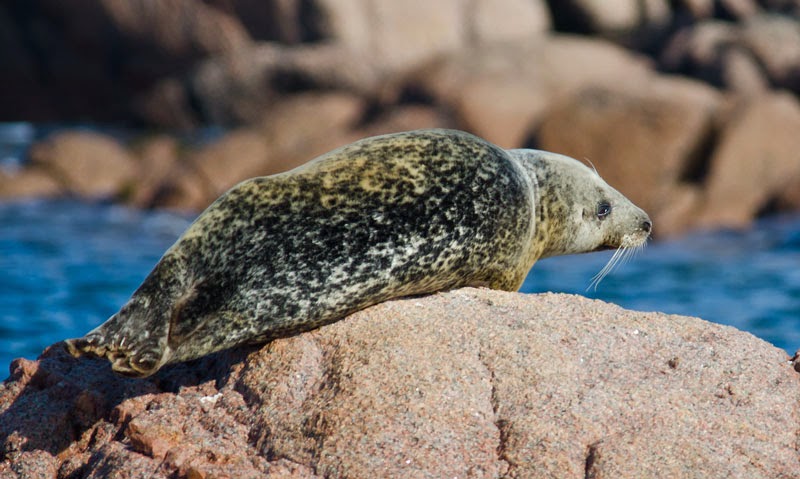 A couple of RT Diver were seen and quite a few GN Diver but nothing that exciting until a Great Skua flew past the back of the boat. 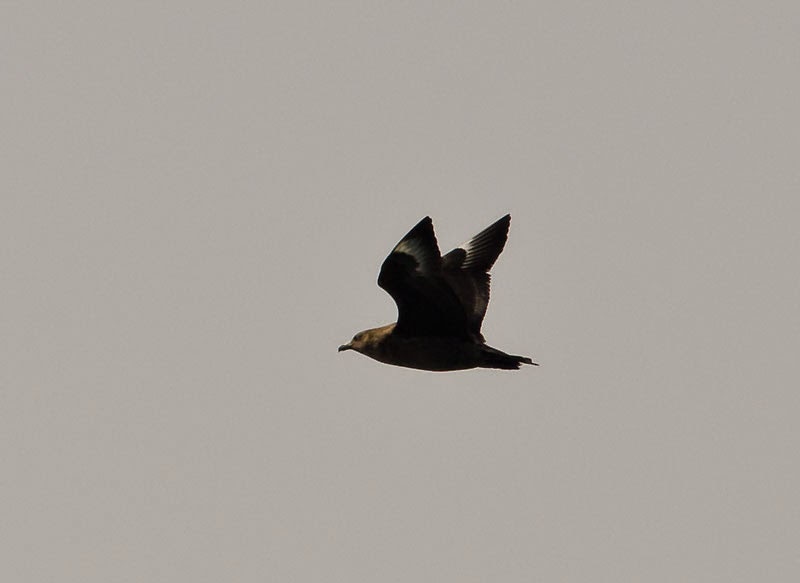 There were plenty of Manx Shearwater sitting around on the sea...

...and we saw the Royal Navy HMS Exploit training patrol vessel out on an exercise. 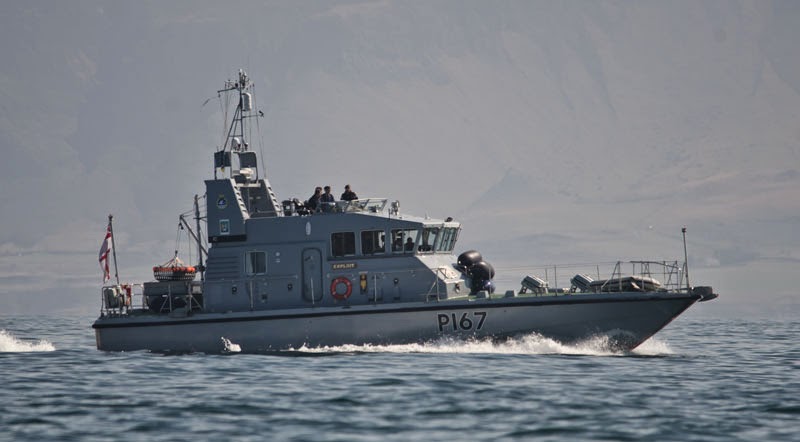 All the usual stuff was seen around Staffa - Black Guillemot, Common Guillemot, Razorbill, Eider, Twite on Staffa itself and plenty of Shag. 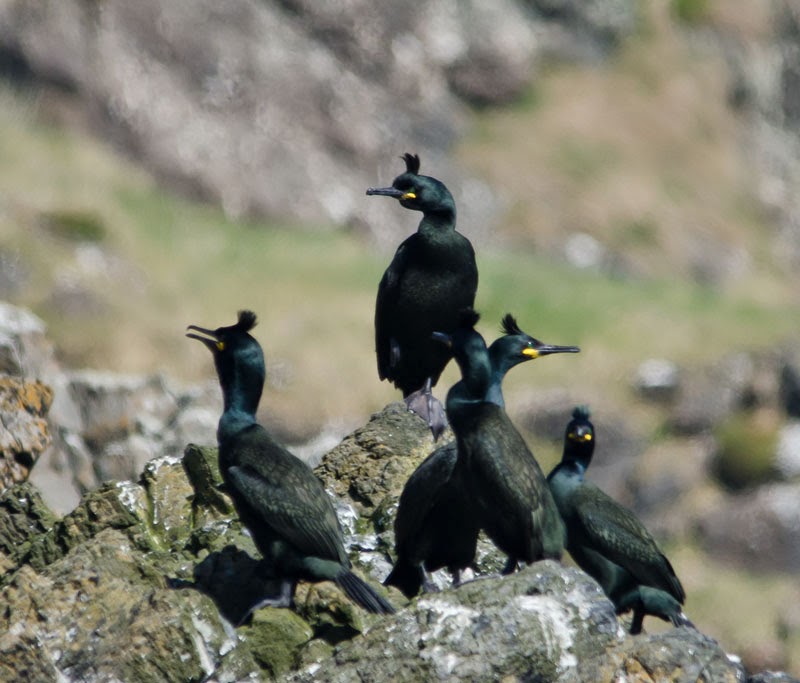 The Puffins were still being a bit shy so they didn't come ashore but we got good views all the same. 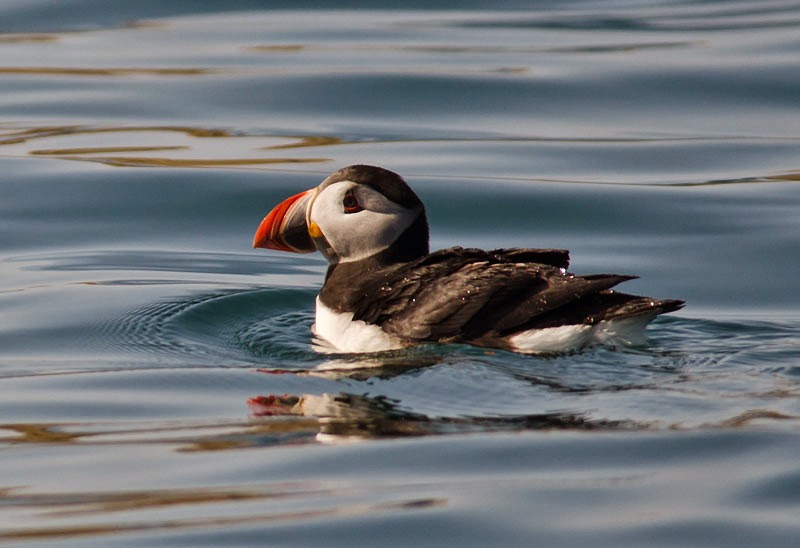