We had a trip off island to visit some friends but just before we left the island four Whooper Swans dropped in - there is a Goosander in the background too.

We just happened to be staying close to Beaver country so we had a wander round the area looking for signs of them. There was no intention of attempting to see them but it was nice to see the area and the lochs that they inhabit. 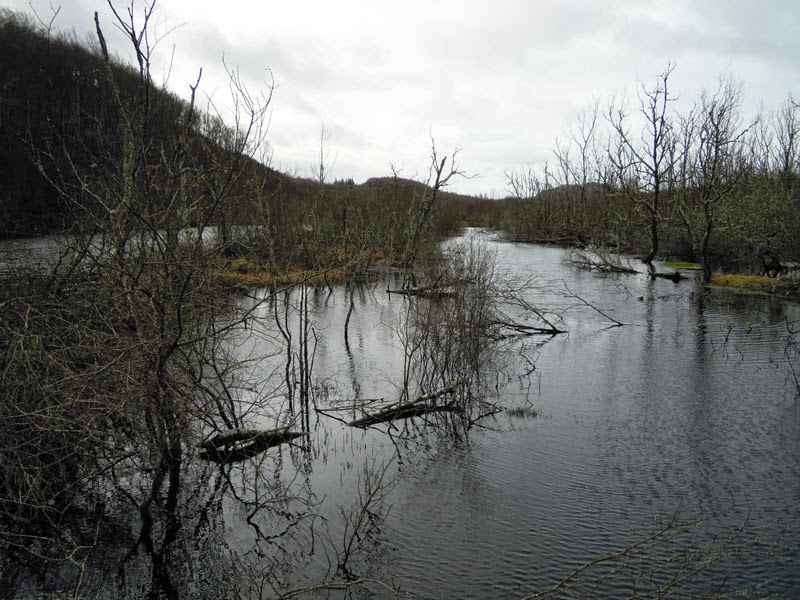 A lodge was seen but it was a bit obscured. 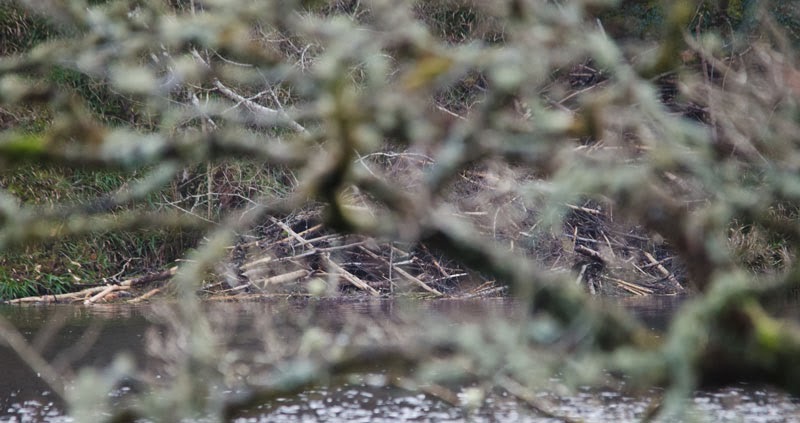 There was plenty of evidence of the Beavers recent activity as can be seen below. 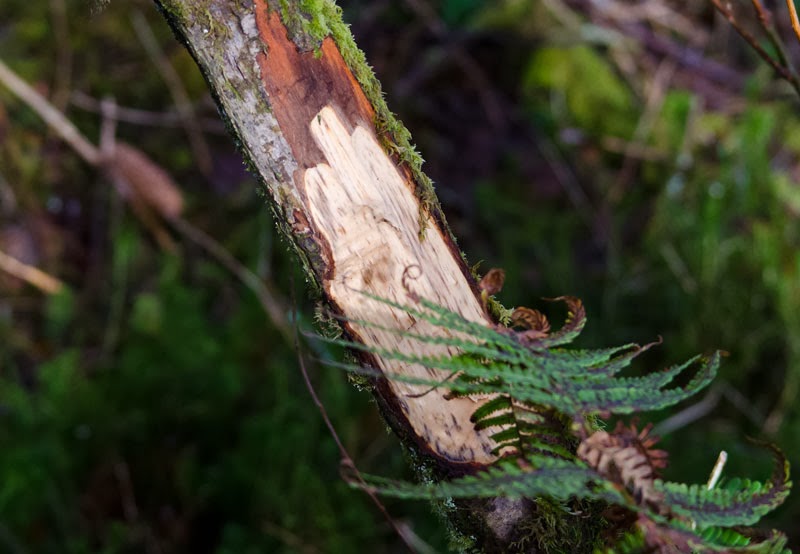 A tree stump that had been removed with a saw showed all the classic signs of gnawing round the stump to fell the tree. 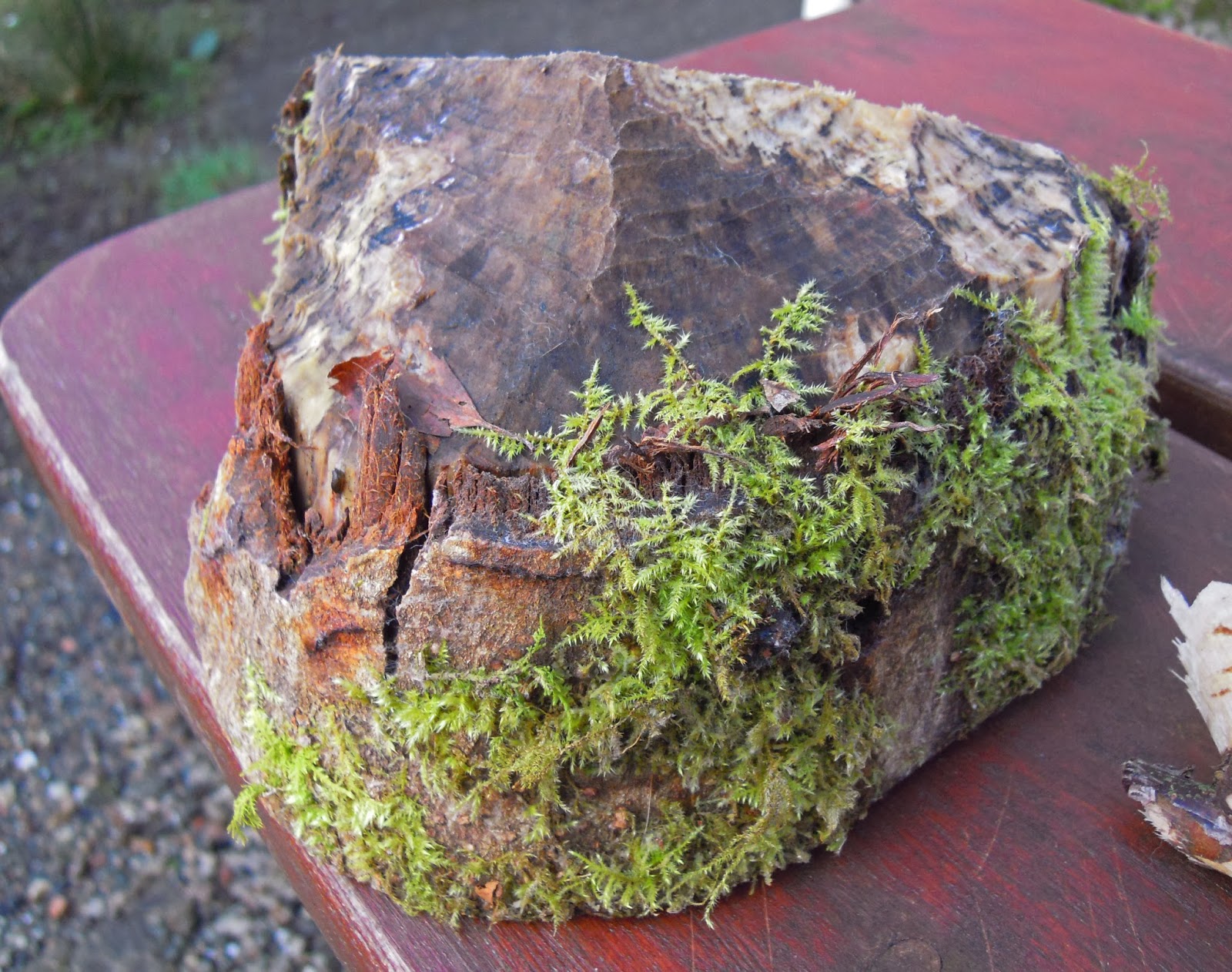 The chips of wood around felled trees were quite large and you can see how the teeth work as chisels. 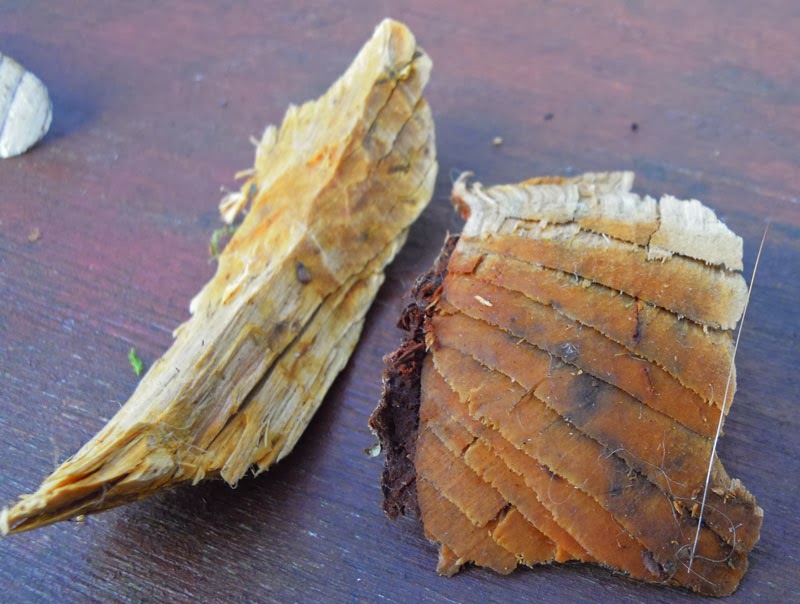 Felling the trees gives the Beavers access to the high branches that they will strip off bark for food. The favoured trees are Aspen and Willow - the photos below shows part of an Aspen branch that has been stripped of bark. You could see faint teeth marks along the branch where the bark had been stripped off. 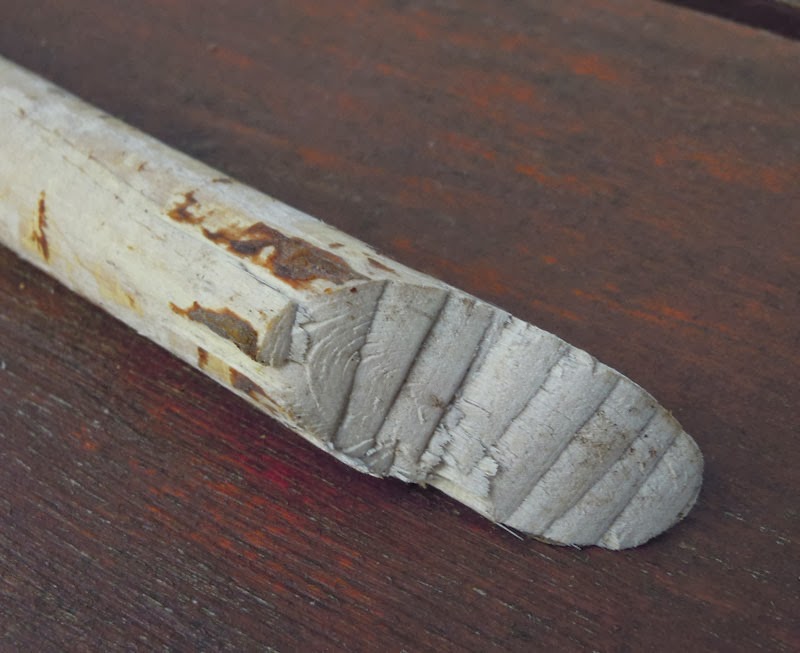 It wasn't a birding trip so very little was seen - Crossbills in the forestry, a female Bullfinch... 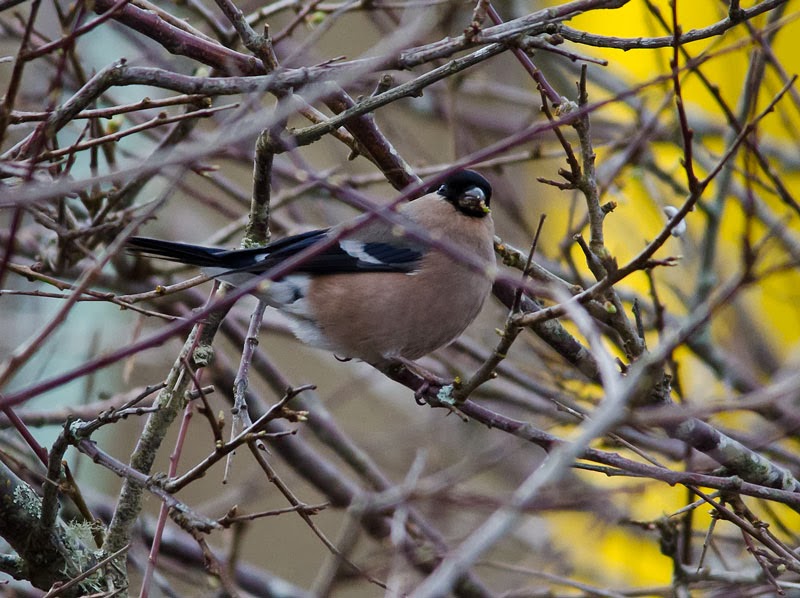 ...and a Razorbill were the highlights. 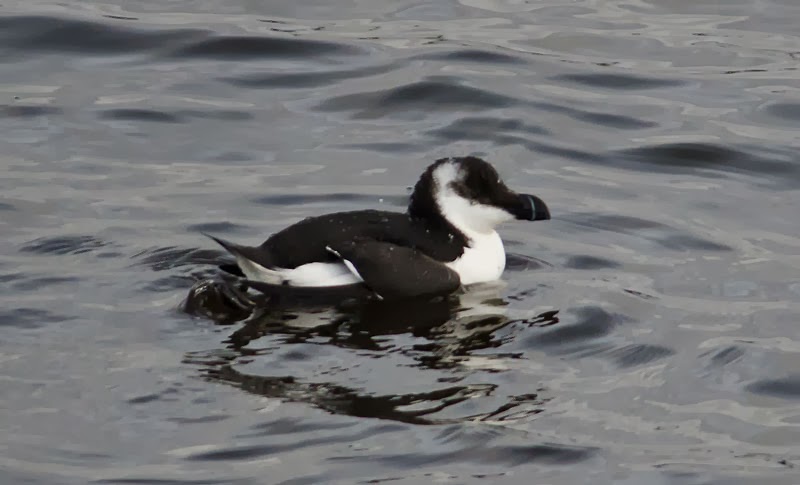