I'm not out for more than an hour these days and it's always close to home but when it's all on your doorstep anyway why go any further?! The weather has been a bit changeable so when I located an Otter in good light I thought my luck was in. 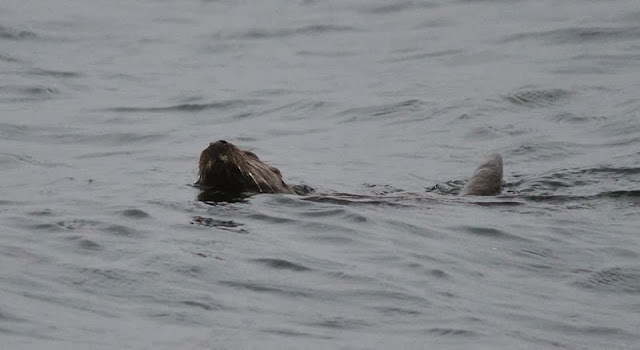 He came ashore for a bit of a sniff around... 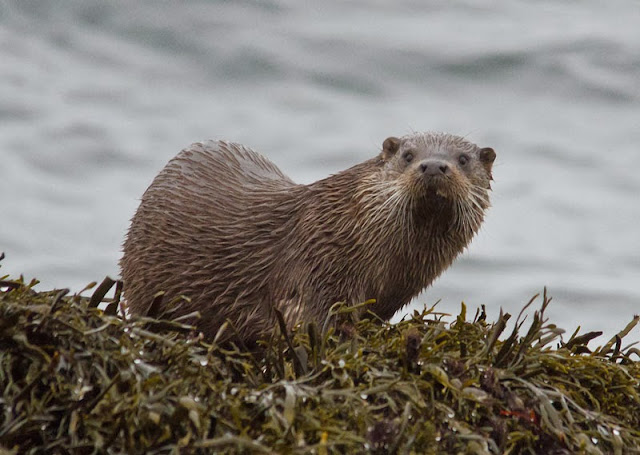 ...and then the rain started. I thought the eyepiece was steaming up with the damp conditions but it was the lens getting covered in rain so most of the photos turned out like this. 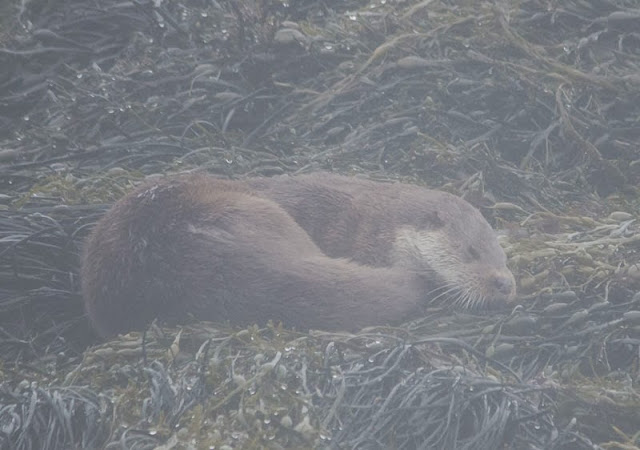 I waited for him to head off and then I left. A few Greenfinch paid a visit to the garden early one morning so I was lucky to get a poor shot. 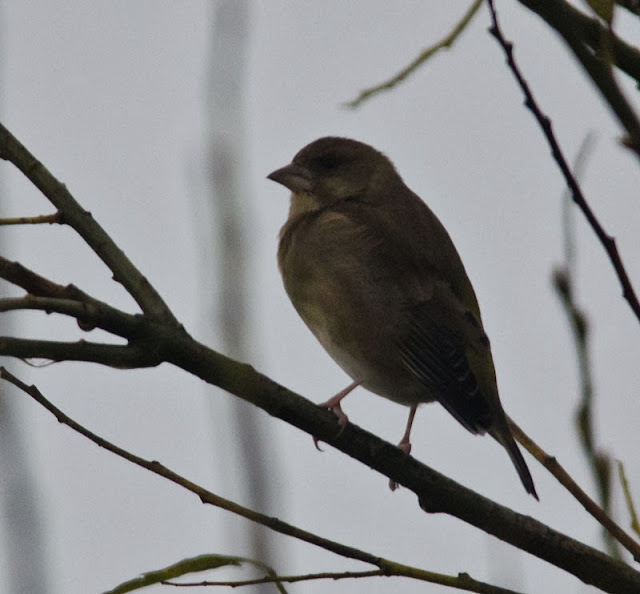 A sunny day was a bit more productive with Golden and WT Eagle seen while a male and female Hen Harrier circled around underneath them. 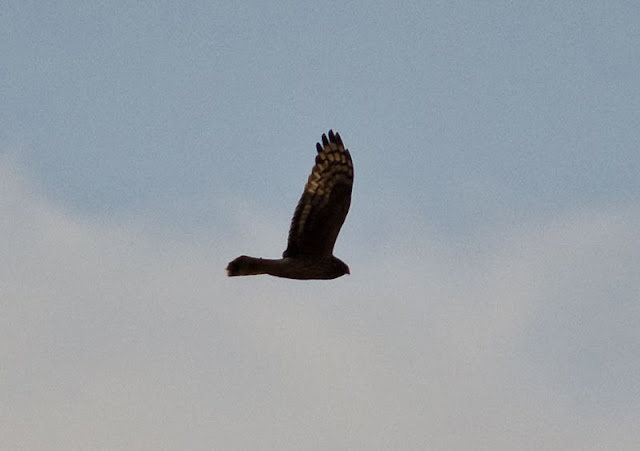 A Cormorant tried to show off it's good side but whether it has a good side or not is in the eye of the beholder. 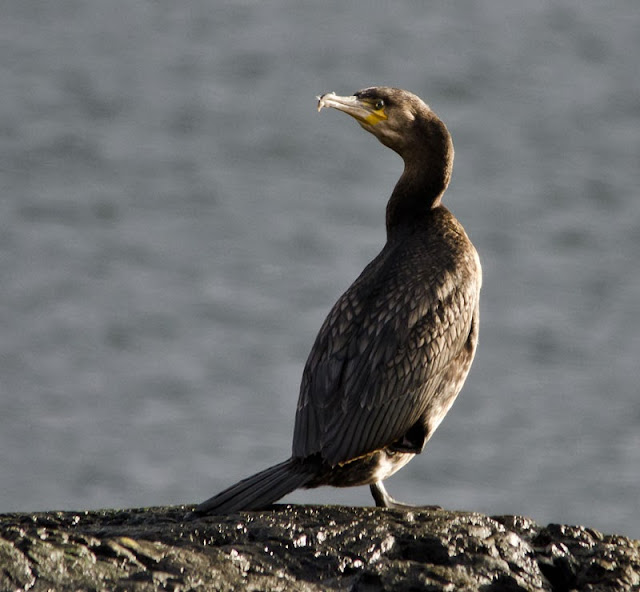 A GN Diver was just offshore from that but even though it was a bit distant it's nice to see the bill pattern as it changes from summer to winter colours. 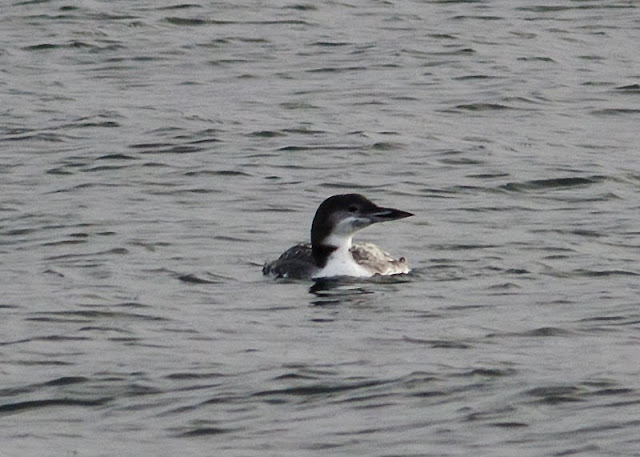 There was another encounter with a Golden Eagle but it was out of range before I even thought about the camera. Quite a few Raven were foraging along the shore - not sure what they were eating but there seemed to be plenty of it. 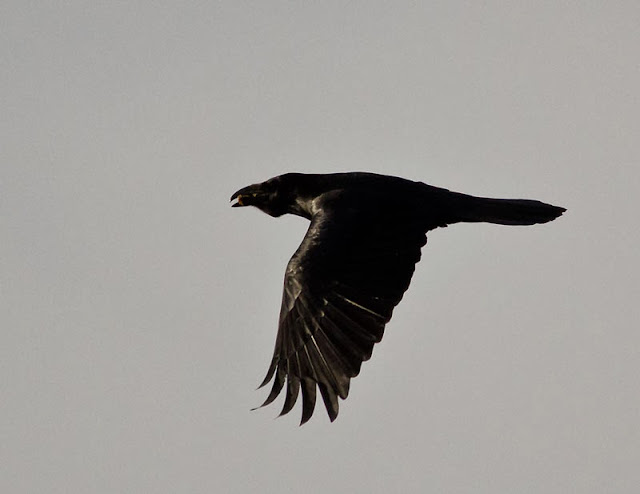