Another quick run out didn't produce much and certainly nothing close - must try harder! A couple of Red Deer stags were resting in the long grass, the other one was closer but facing away. 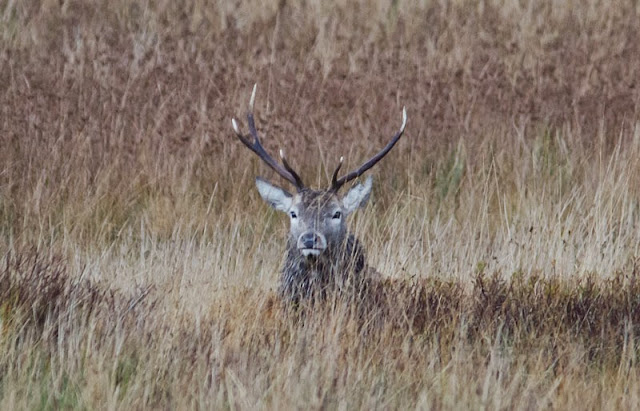 A brief view of a Kestrel perched up was nice to see but it was on it's way before I realised the shutter speed was too slow! 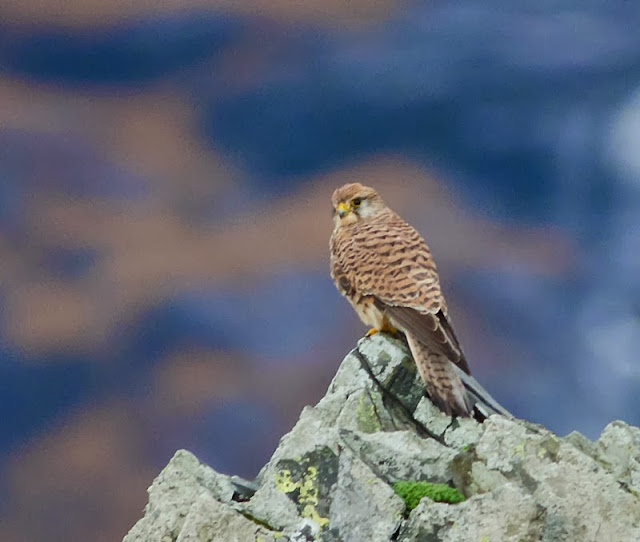 Another one that was too far away was a nice looking juvenile Great Northern Diver. Another time... 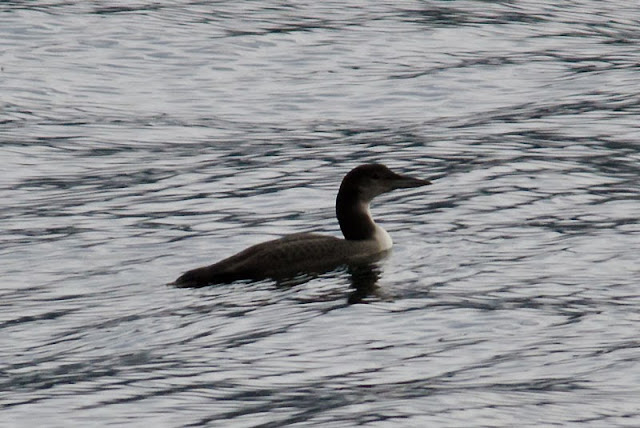 A distant Otter was seen and despite the waiting around it never came any closer so a Great Black-backed Gull will have to do instead. 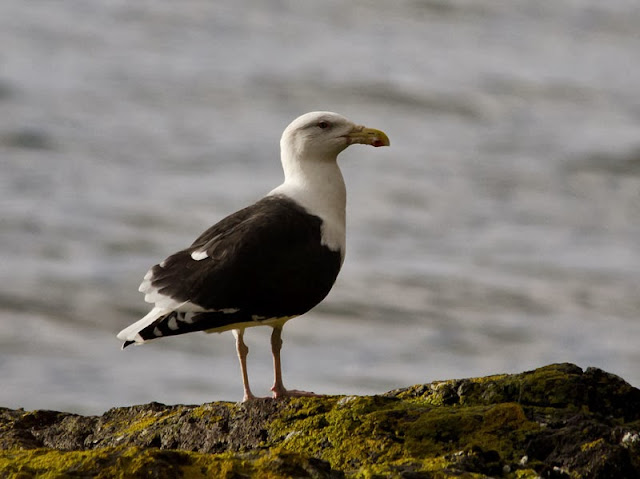