The weather has been a bit changeable so I'll deal with the bad first! We had a bit of strong wind that brought with it a few flurries of snow and we had to go out in it. It was just after sunrise so there wasn't a great deal to be seen but all of the gulls were hogging the shore waiting for tasty items to be washed ashore. We had two superb sightings of Golden Eagle along the way though. They must have seen all of the gull activity and come for a closer look in case there was something to be had. 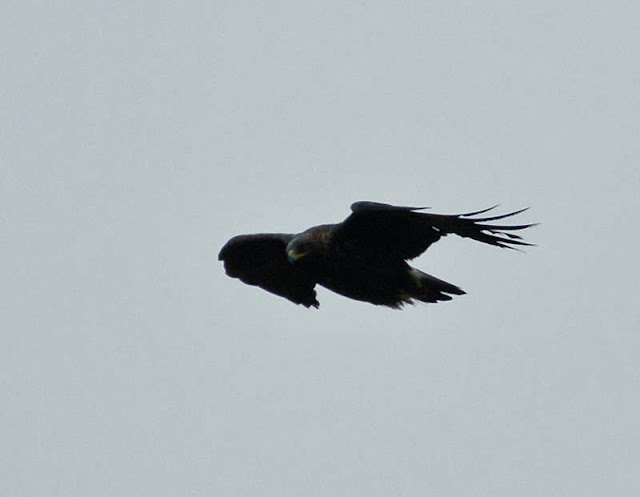 The following day was good weather as it was nice and bright with very little wind compared to the previous day. The Buzzard were out in force and a lot of them had full crops. 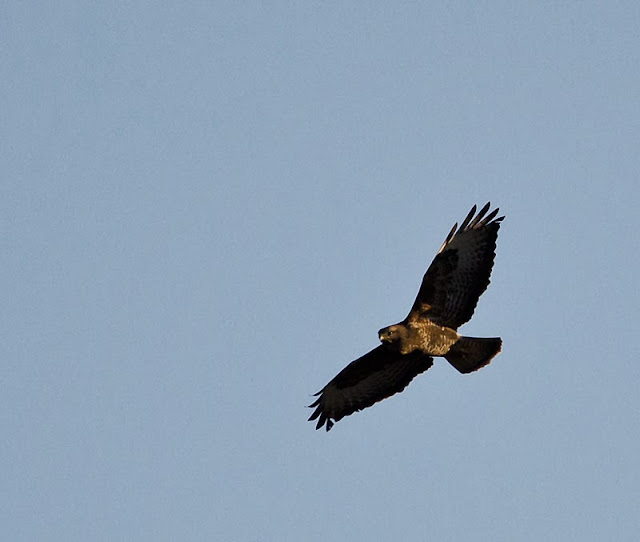 Most of the Robins that I saw were keen to get a bit closer in case there was food to be had. 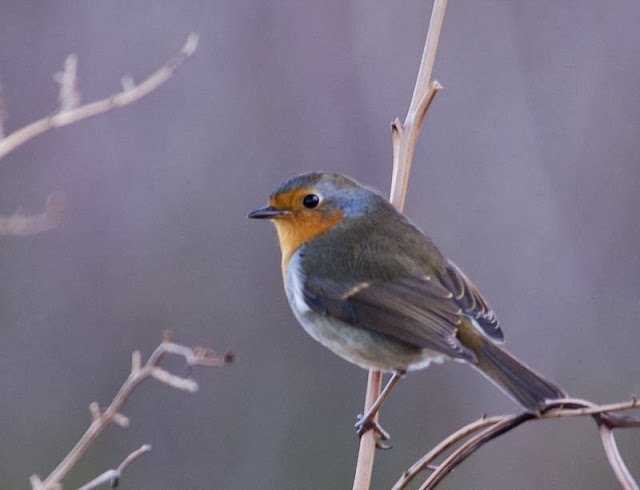 A surprise find was two feral cats curled up in the sun. It's not very often you see them in the open like this. 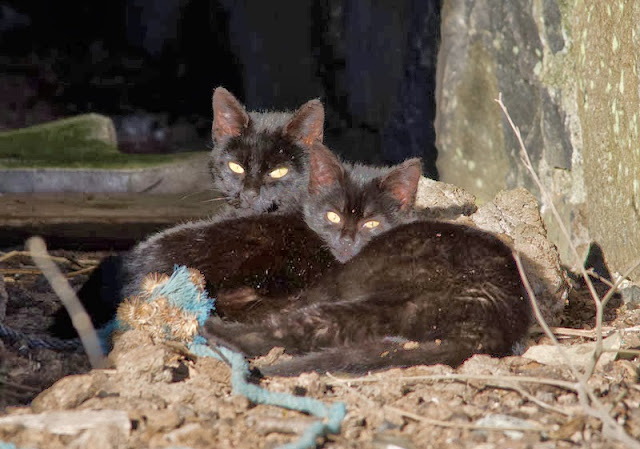 Best find of the day was a male Great Spotted Woodpecker that stopped in a small stand of trees. 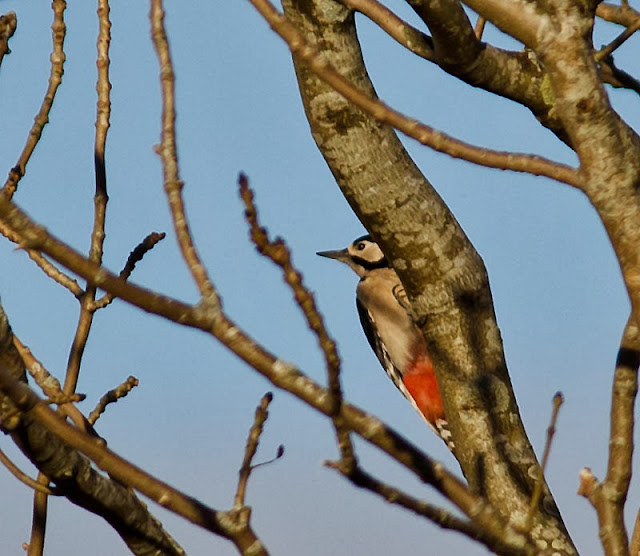 I spent some time watching a group of Redwing working their way across a field and got the occasional chance to get a few shots of them. 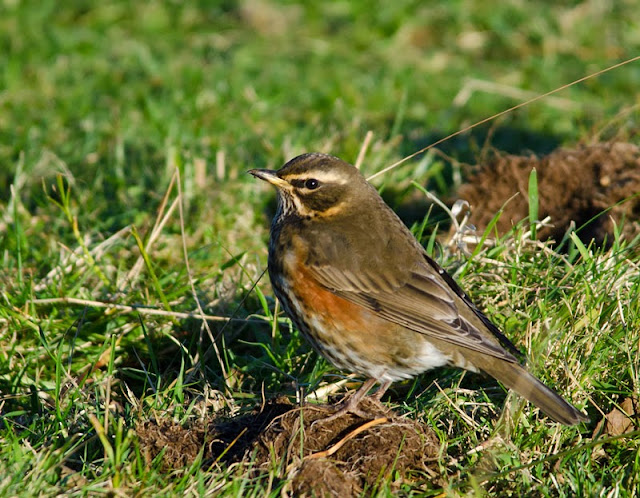