A selection of photos from the next couple of tours. Plenty of eagle action on both days but it's always different and exciting in it's own way. An adult WT Eagle got the day off to a good start followed by an Otter sighting and another two WT Eagle. The usual selection of waders were there to be picked up from careful scanning. Two Adders and a Golden Eagle were seen. 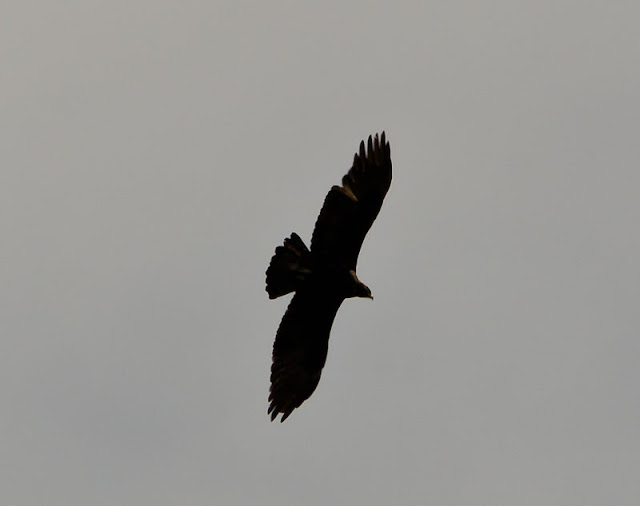 A single Kestrel was seen while six Buzzards were circling just a bit further down the road. 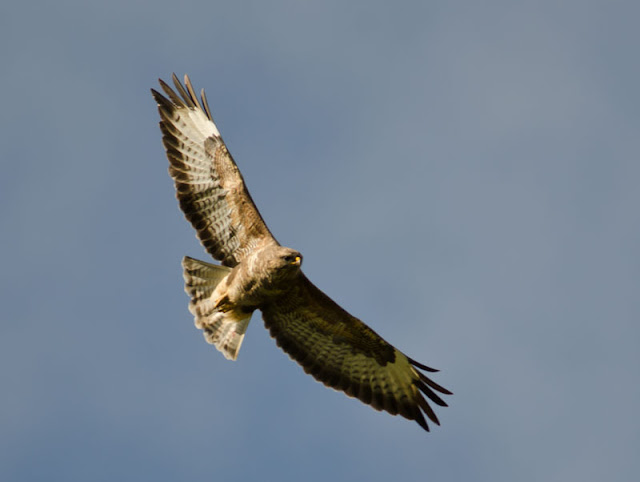 A couple of Mountain Hare were seen to finish the day off. 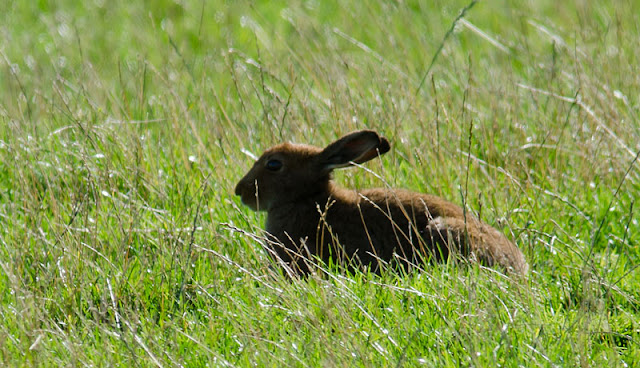 The next tour had similar sightings but there were plenty of Wheatear on show. 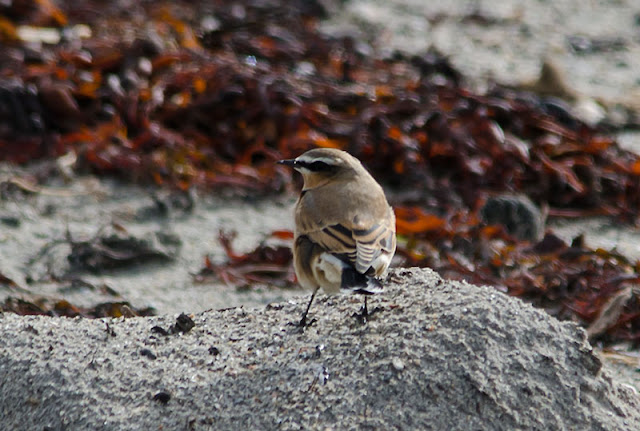 A couple of Golden Eagle were seen while an Adder was basking in the sun. 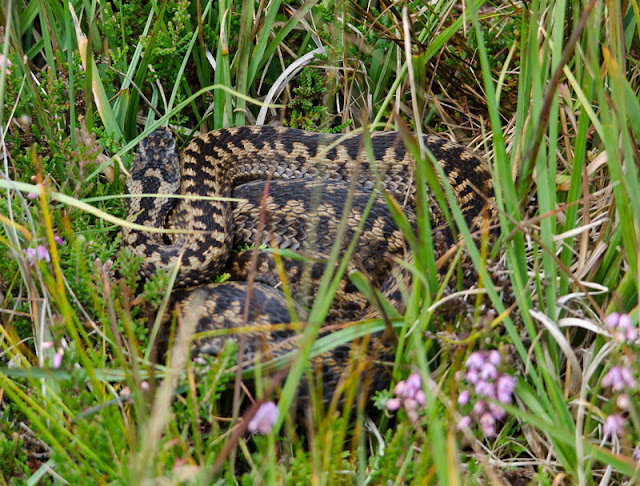 An Otter was found eventually and with a bit of patience we got some close views as it came up the shore towards us as it headed into it's holt. 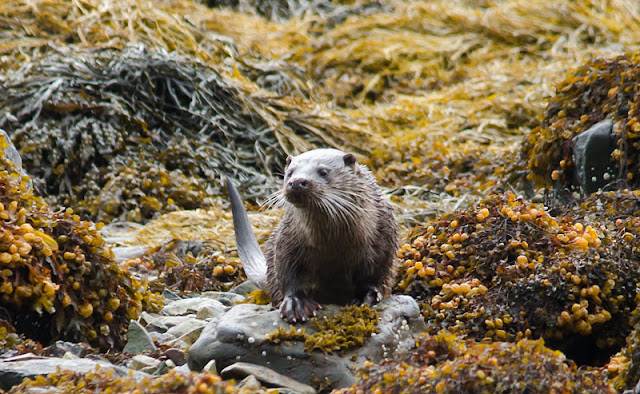 Three Golden Eagle were picked up in the afternoon - two adults and a juvenile. The young bird was obviously being trained up as the adults were chasing it about.

As they disappeared we moved along the road to find two adult WT Eagle and their youngster. It looks like this adult bird has a Grey Heron in it's talons. 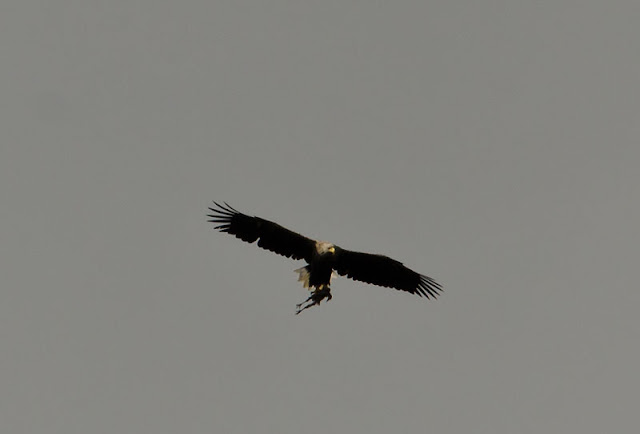 There was a squadron of Ravens in attendance and the Goldies reappeared too. Six eagles in the air together was a sight to behold! The pale plumaged Common Buzzard caused a bit of a stir as it hunted the hillside. 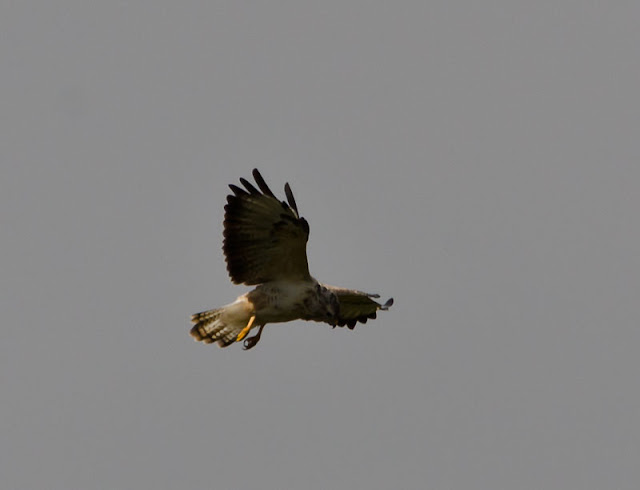