...and on the patch too. A few days of stroppy weather produced these birds some of which were overdue. There were two Sand Martins flying back and forth outside the shop. They normally turn up at the back end of March so the middle of April is a bit late! 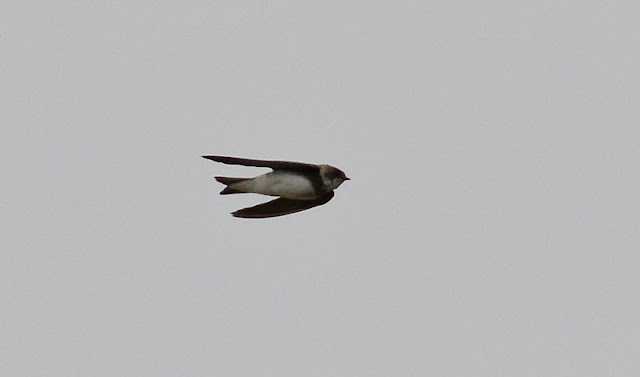 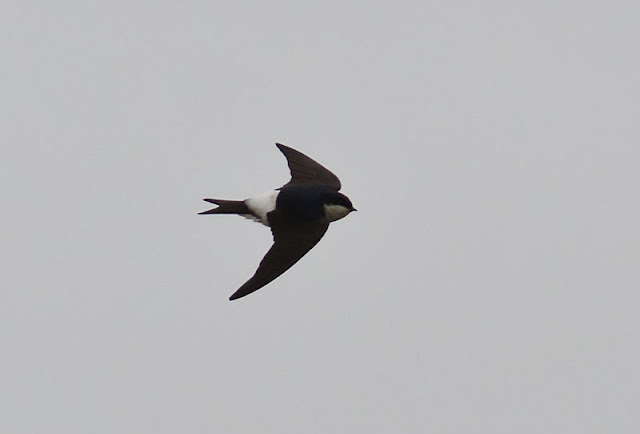 Common Scoter I have seen already this year but this one is on the patch - terrible weather, terrible view but an superb bird. 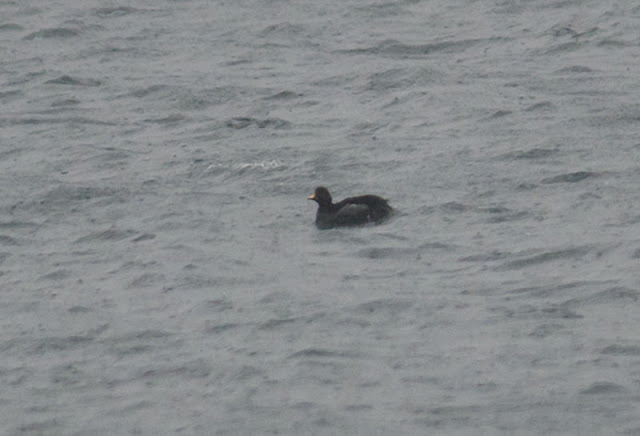 Another day, more stroppy weather with strong winds and a bird I've not had on the patch before. A tern was spotted in the distance, I got it in the scope and you could see it was an Arctic Tern - a great find. I turned around to get the camera, turned back to look and the bird was gone! A quick scan and I could see the bird had settled on the rocks so I headed off, on foot, in the rain. The bird was back in flight before I got anywhere near close enough so I kept going and settled down on the rocks in the rain. The bird kind of did circuits while it fed so it came reasonably close at times - some good shots and lots of bad ones but it was worth it. 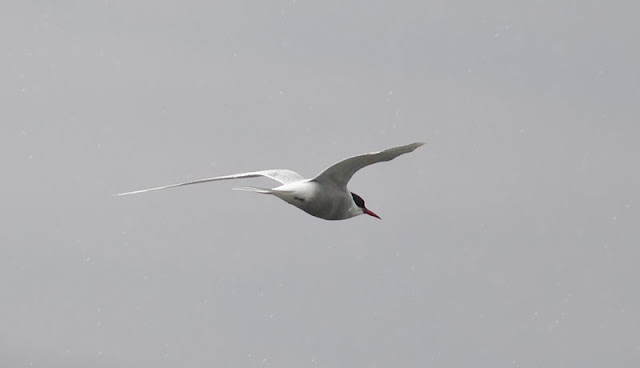