A report of a White-billed Diver was awaiting confirmation by photograph...a couple of days passed with no news so I had a look as I went through the area. Naturally there was no sign of anything unusual after two days. Two GN Diver were in the area one an adult coming into summer plumage (with black bill) and a pale billed juvenile bird. I found out later that the photo was considered to be inconclusive - I wonder what it was. There were plenty of Northern Wheatear to photograph though. 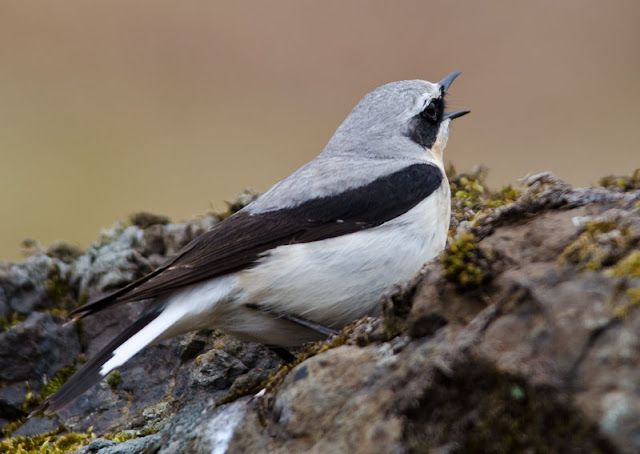 A tour on the following day was a good day out. We started the day with good views of GN Diver, RB Merg and WT Eagle before we picked an Otter. We leapfrogged the Otter a couple of times and got good views. 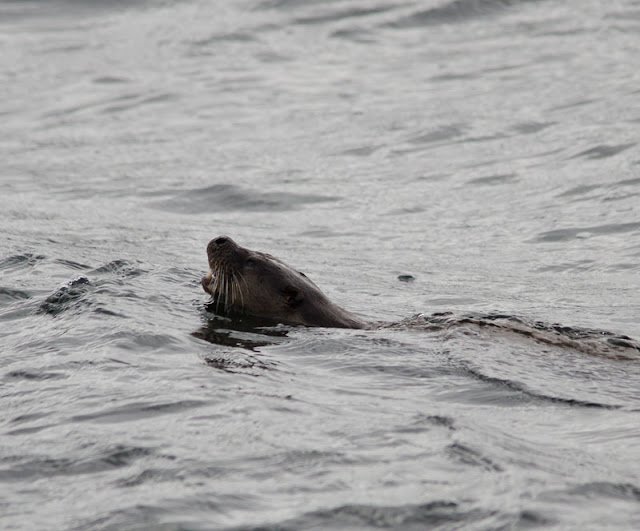 A male Hen Harrier was a good spot by one of the guests and a couple of females of the same species were seen at lunchtime. A distant Golden Eagle flew around while we ate lunch and eventually came close just before we left. A Redwing was still hanging around at the next stop but the top prize went to the Starling which look stunning at the moment. 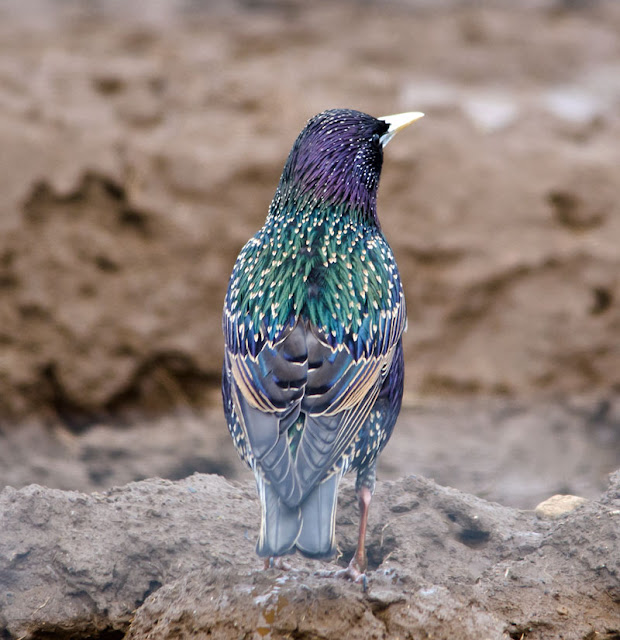 A couple of Skylark were brave enough to sit tight as we pulled up beside them. 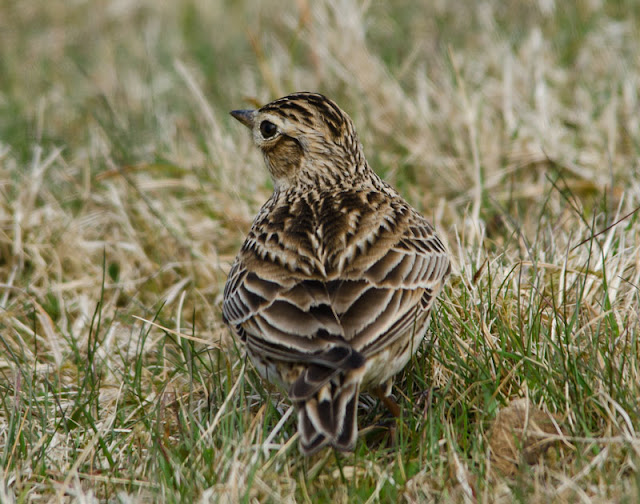 A couple of Sparrowhawk, GN Diver, Sand Martin and Willow Warbler were all seen at the next stop. Another migrant bird is the Lesser Black-backed Gull... 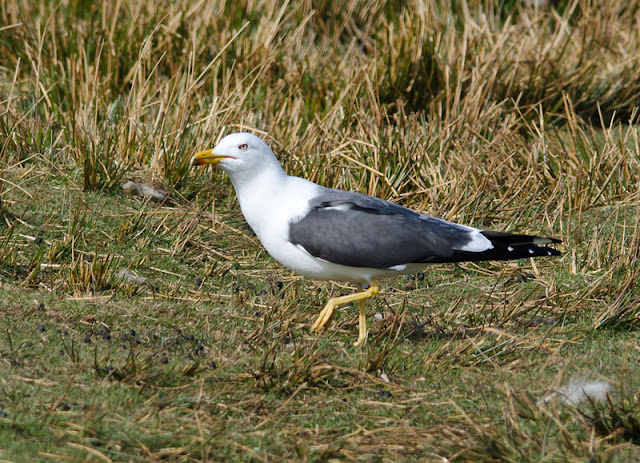 ...which was among the bigger Herring Gulls. 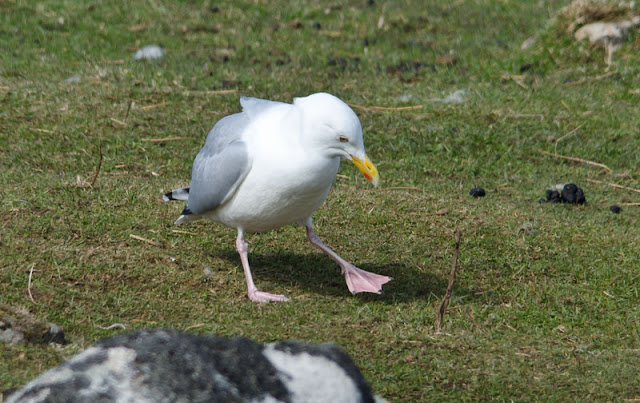 We drove past a couple of Linnet sitting on a wall so we stopped to get views through the scope. There were a couple of Whooper Swan on a small loch that added to the winter birds. 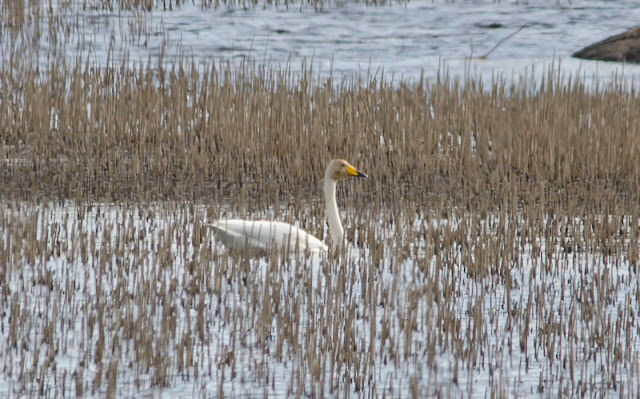 We finished the day with a couple of Mountain Hare, two Snipe, another Linnet and three Twite which were a well sought after bird for some of the guests. 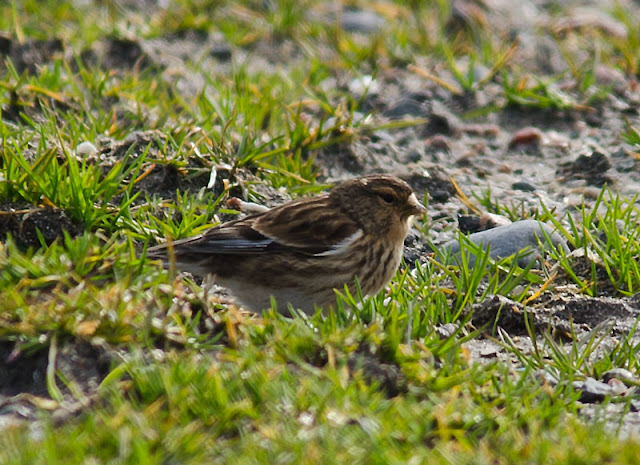