At the end of March the Patchwork Challenge stood at  73 species, 91 points with a mere 5 new birds.
April started with a bang as a scarce bird put in an appearance - Tufted Duck! Only one point for that:-( 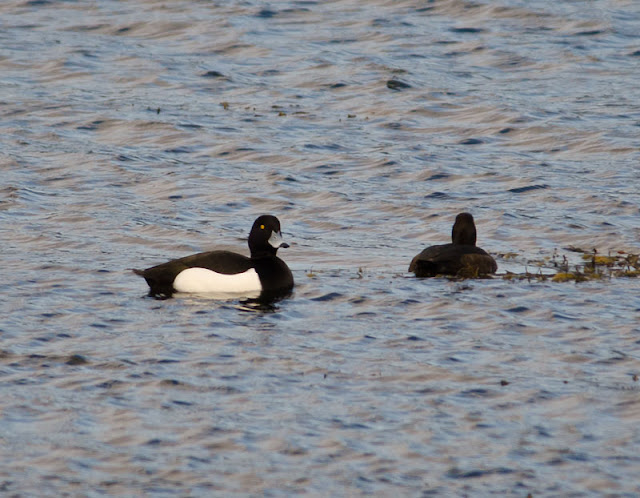 It may be small bones to most people but it's certainly 'patch gold' for me whereas Great Northern Diver is small bones up here but at least you get a couple of point for it. 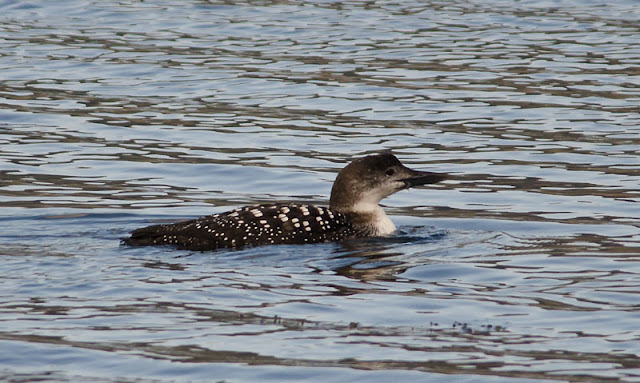 Anyway, the tour was a cracker. In the first hour and a half we had WT Eagle, my first Northern Wheater of the year, 3 Hen Harrier (2male, 1 female), 2 Golden Eagle and another female HH before we came across the duck and the diver. I didn't take any shots of the 3 Otters as the Tuftie was more important;-) A herd of about 30 Red Deer stags was well received - a few of the stags had dropped their antlers. A busy Redshank was watched for a wee while... 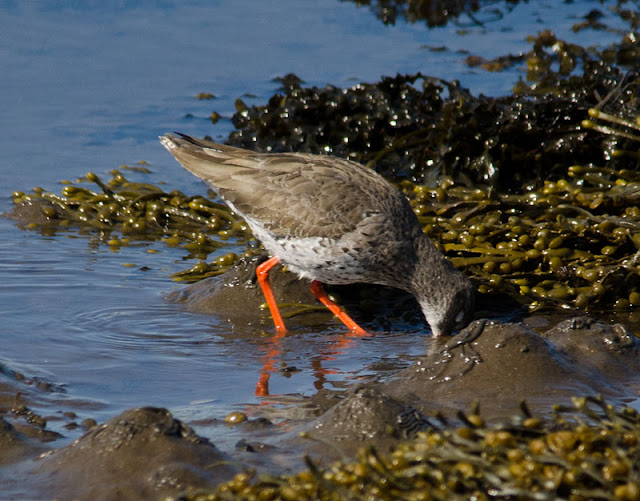 ...before we found another WT Eagle sitting on a hillside but it took flight and gave us a fly past - excellent. There were still reasonable numbers of Golden Plover in the fields and more good views of a small number of Reed Bunting. 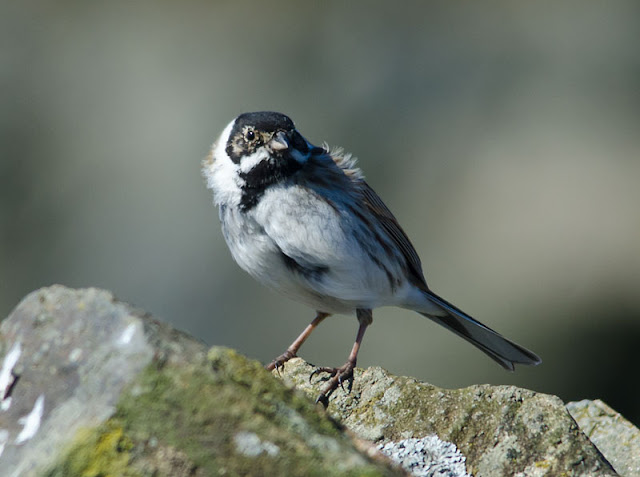 Rock Dove - 'It's just a pigeon' and you won't see any great effort to save the species as the inevitable wave of Feral Pigeons will breed with these smart looking birds and we will end up with the 'flying rats' that everyone loves. 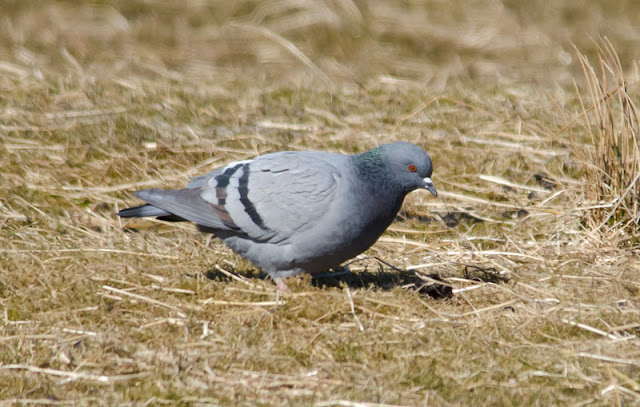 I see a few more of these birds every year - more small bones methinks. 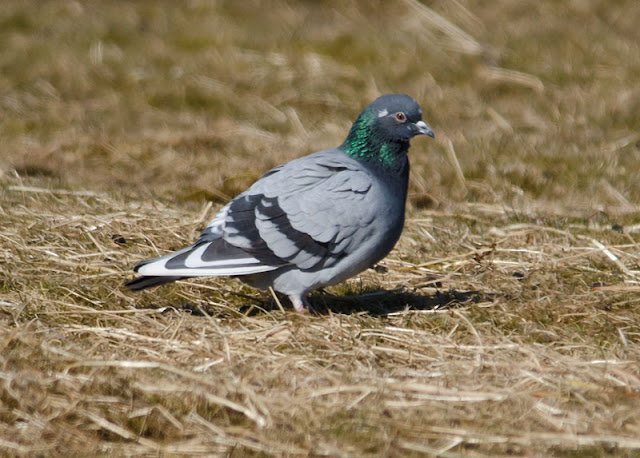 A superb finish to the day as we had close views of a Redwing, the usual views of Lapwing... 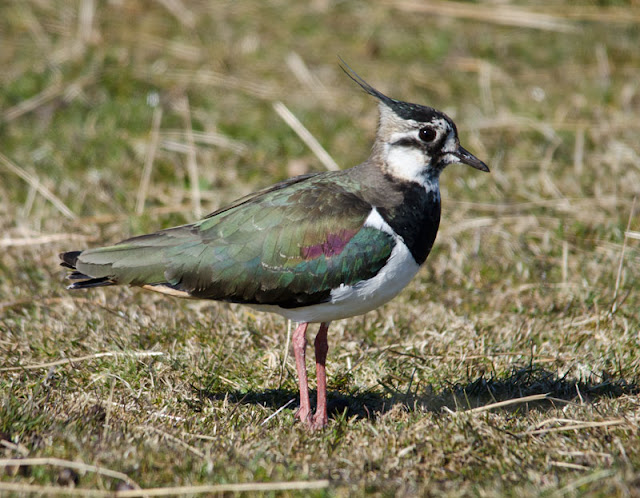 ...another 3 Otters in the loch and six WT Eagle flying together over the ridge!
Posted by Bryan Rains at 07:53

Small bones for you are big bones for me. Great northern diver is on the tick list when I come to mull in may. your blog give me hope that you will be able to fill the gaps on my sightings lists. See you in a month

I'm sure you'll manage a GN Diver and filling the gaps is always good.