Two wet days. The first one didn't produce any photos but we got some good sightings of Stoat, Hen Harrier, Otter, Tawny Owl and WT Eagle amongst the rest.
The second day was as wet and the camera came out. One of the guests insisted on giving everything a name so here are a few...
We bagged a few Redshank, Skylark, Linnet and Mountain Hare before seeing Ronnie the Raven. 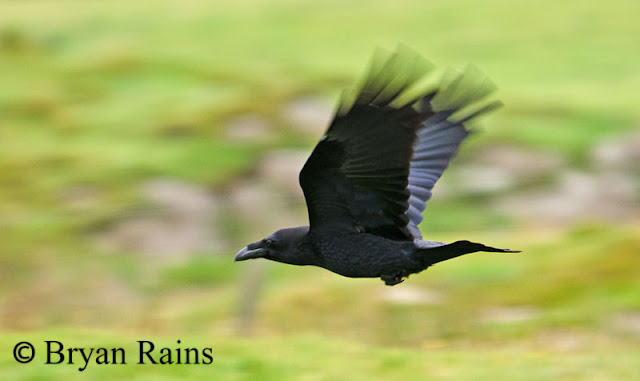 The awesome views of an adult WT Eagle... 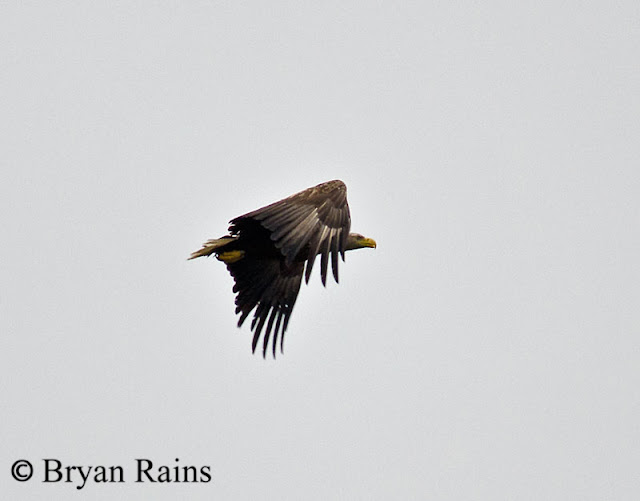 ...and the youngster too silenced the naming game for a while. 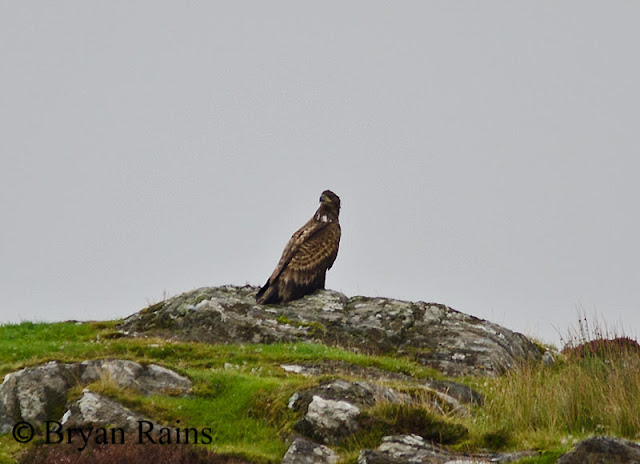 We saw too many seals to name so they ended up with a blanket naming of Sammy and Sarah! Another adult WT Eagle was given the moniker Rupert as he looked a bit wet. Tony the Tawny Owl performed well as he squinted down at us. 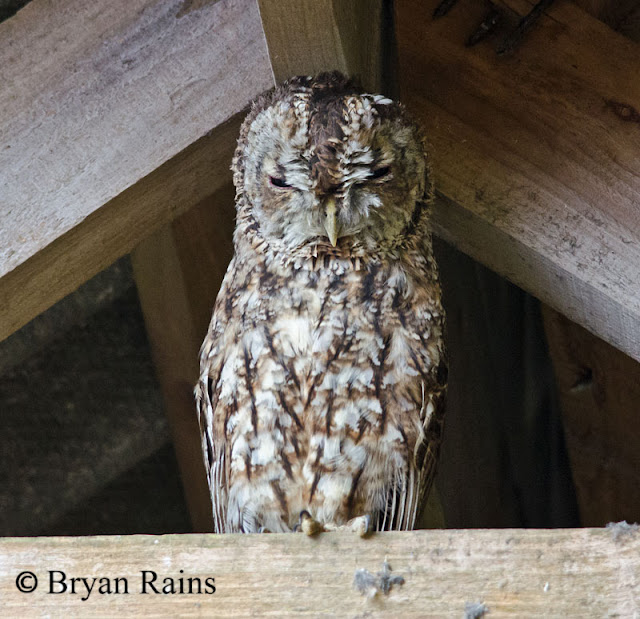 George the Golden Eagle was sitting on another hill not too far away from the WT Eagle. A Red-throated Diver flew over the top of us - we'll come back to that one! 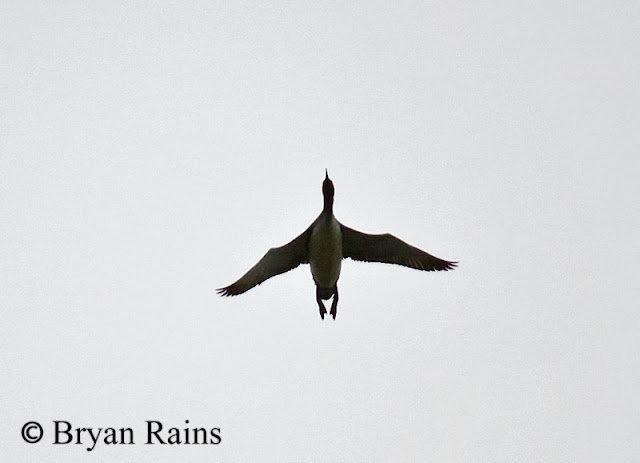 We spotted an Otter next but it was a bit distant. We had lunch while we kept an eye on this but when it disappeared the only thing we could find was a RT Diver. It was decided that the Otter had transformed into the diver so when the Otter reappeared it was named Megatron.

There was a fair bit of laughing going on while were doing this but the Red deer came off the worst when he was named Rudolph! 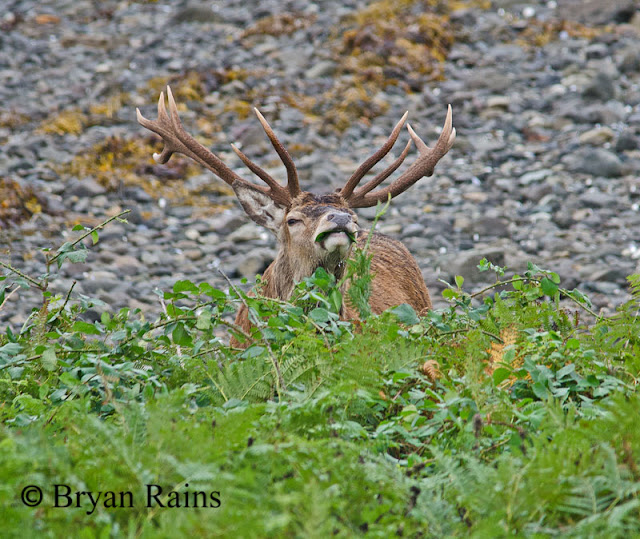 Billy the Buzzard was not amused... 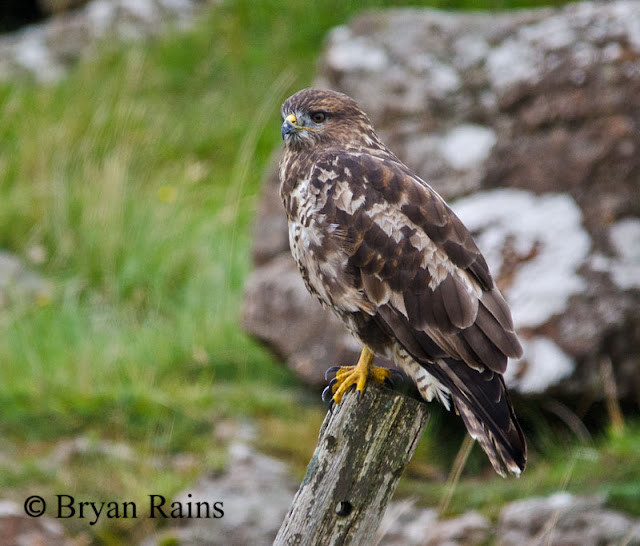 I had a close encounter with George on my way home - good times! 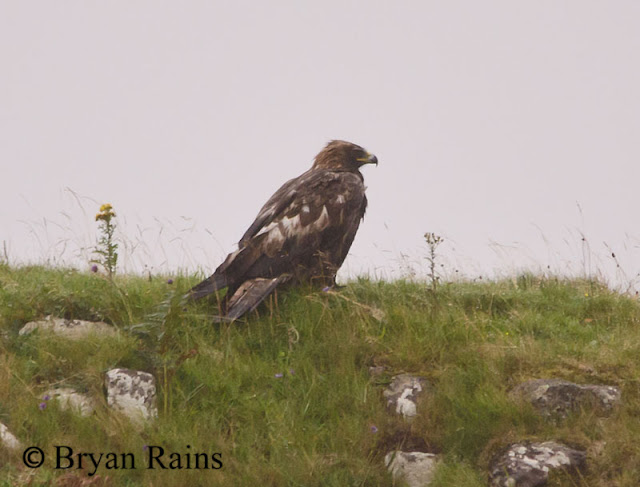