A day in pictures...

We started the day with a family party of Red-breasted Mergansers.

Next up was my first Black-throated Diver of the year and, hopefully, not the last. 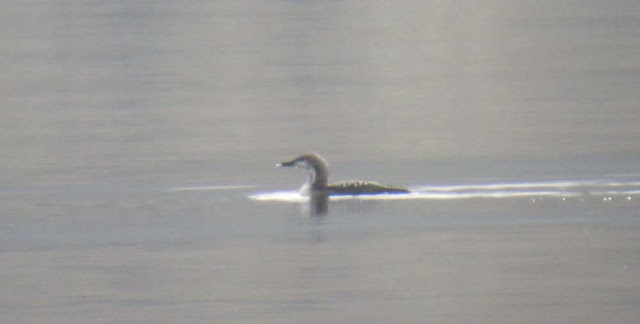 While watching an Otter I could see and hear the gulls mobbing something that was out of view for me. A quick move along the road showed what the problem was! 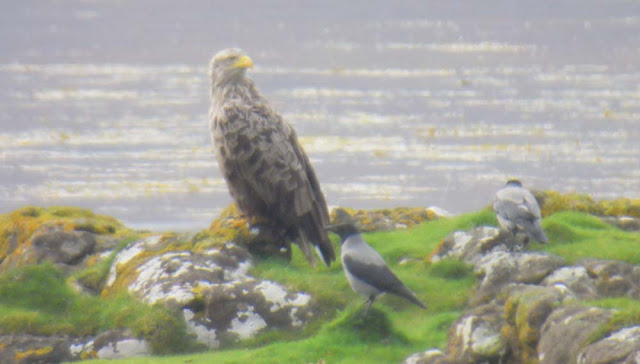 After viewing a couple of Golden Eagle we headed down to the loch and found a cracking Red-throated Diver...

...and a close encounter with an Otter having it's lunch. 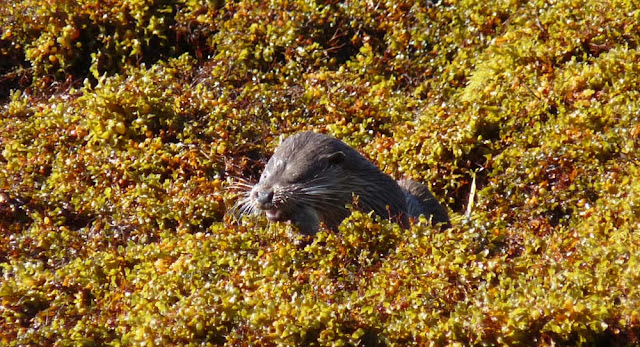 Grey Herons were, as usual, out in force. 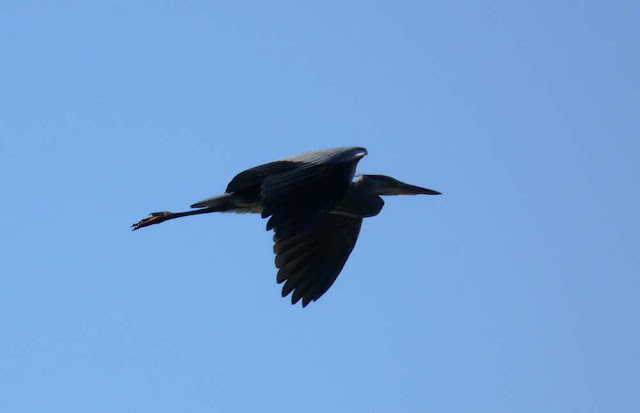 Another Golden Eagle and three Adders later we bumped into a flock of six Common Buzzard following each other - here is one of the birds. 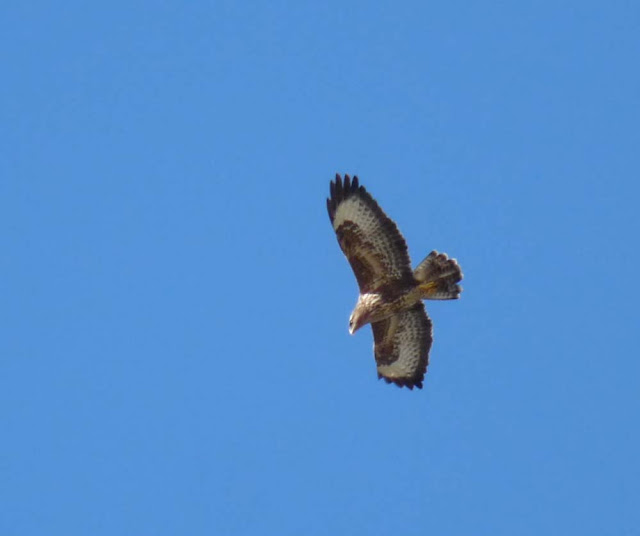 A cracking finish to the day started with a Mountain Hare then a Merlin sitting on the wires. 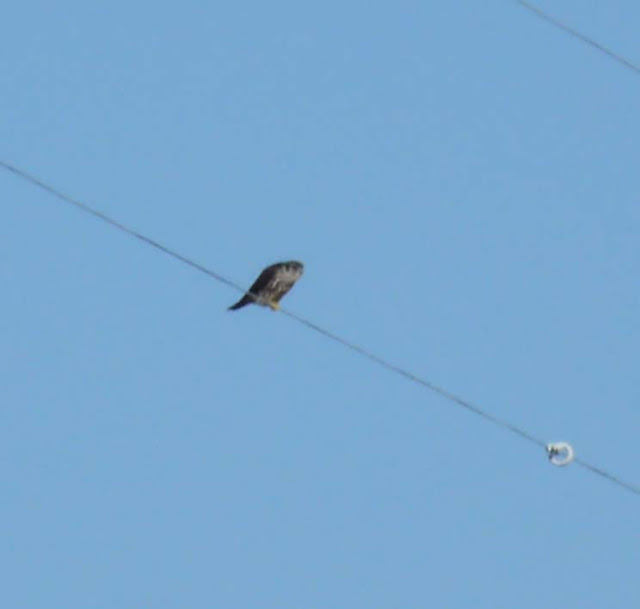 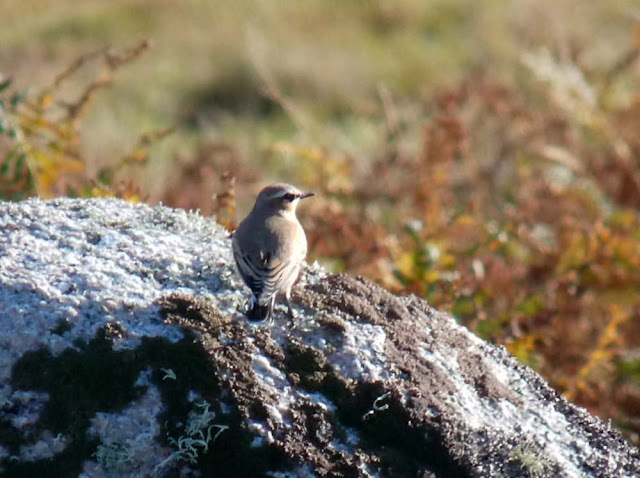 ...as did this Stonechat. 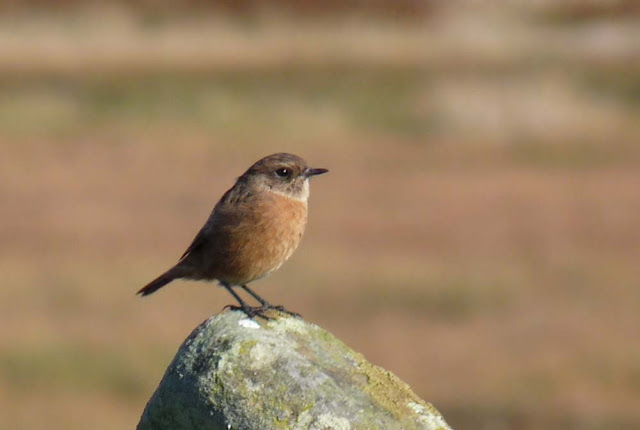 Hen harrier was a bird we hadn't come across so it was nice to add this one to the list. 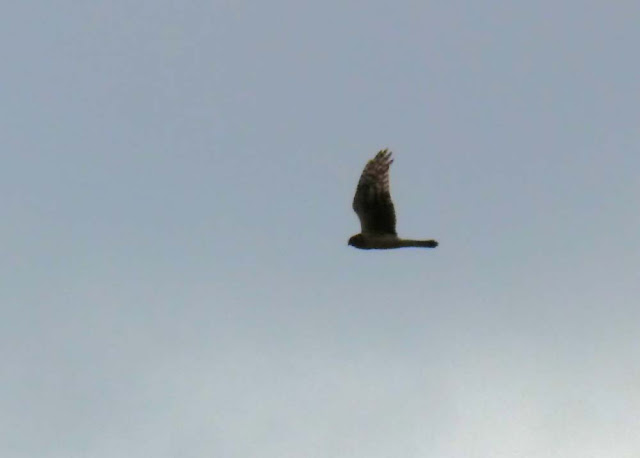 A very obliging Skylark posed at the side of a muddy track. 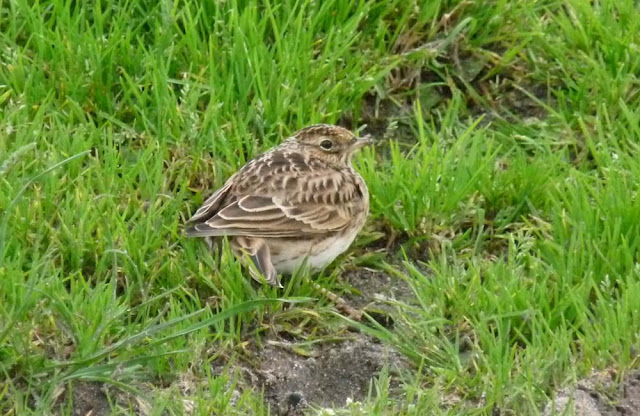 That might have been enough for one day but we still managed to scrape a few more in... Grey Plover, Greenshank, Swallow were the last additions for the day.
Posted by Bryan Rains at 09:25