After a week off it was nice to get back out and what a cracker it was! All three species of diver were picked up at our first proper stop - Black-throated first, then a couple of distant Red-throated then a few Great Northern Diver. No mistaking the bulk of a GND. 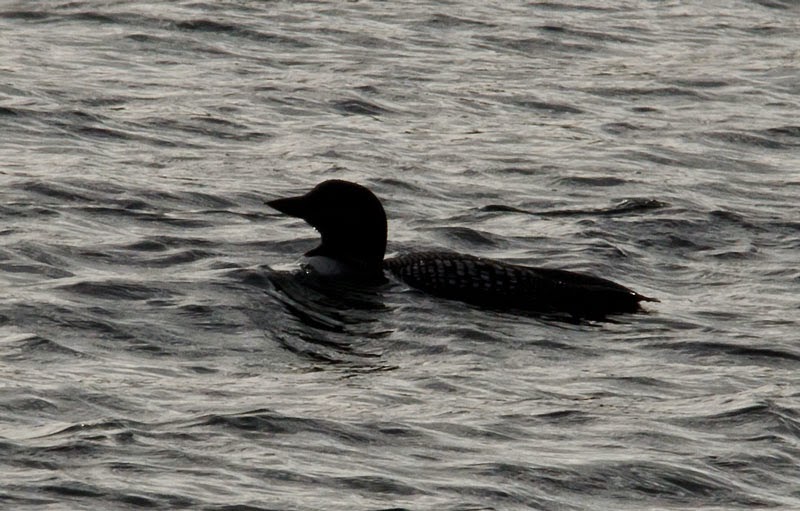 It all got a bit difficult after that but Golden Eagle, RB Merg and 3 Otters were the highlights. A GS Woodpecker was seen while we watched a couple of WT Eagle perched in the trees. There was also a good finish as we picked up a male Hen Harrier which perched up on a post. 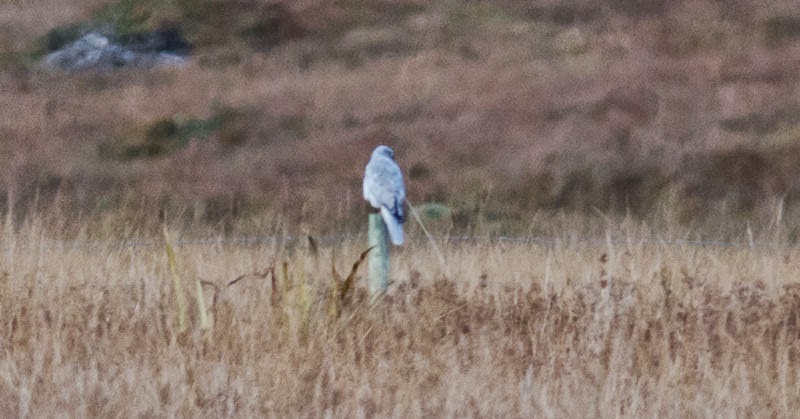 An early start for the next tour paid off with plenty of roaring stags. This looks like it has a Saltire on it's nose. 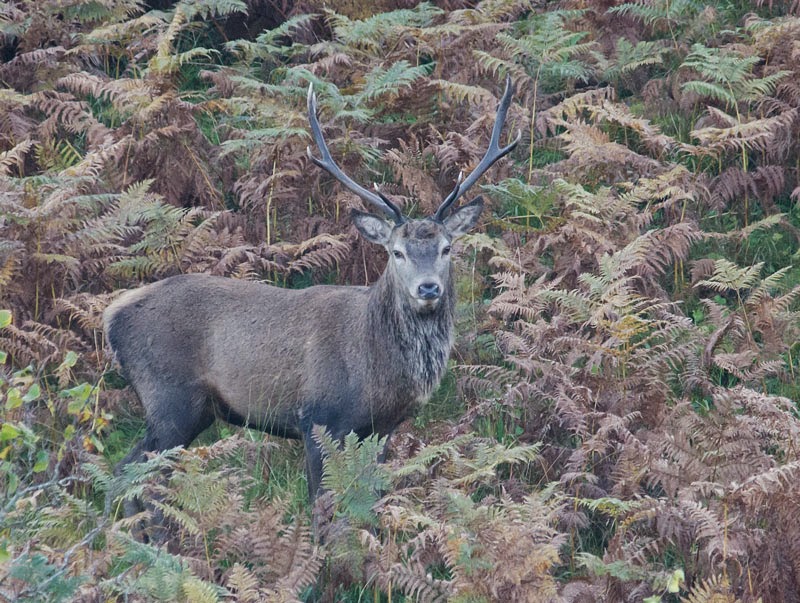 An Otter was seen fishing in the loch, a Merlin flashed across the road and there were a few Goosanders hanging around.

A WT Eagle flew over as we watched a few Wigeon. 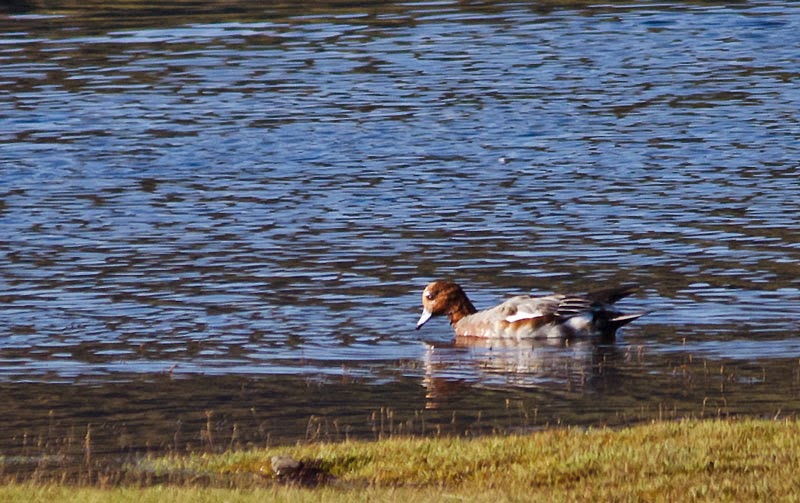 Another Merlin was seen just after we had views of two Hen Harrier. A couple of Golden Eagle and a WT Eagle were seen as we had lunch. Prolonged views of another Otter and a good sighting of WT Eagle in the afternoon but the Whooper Swans stole the show for me. 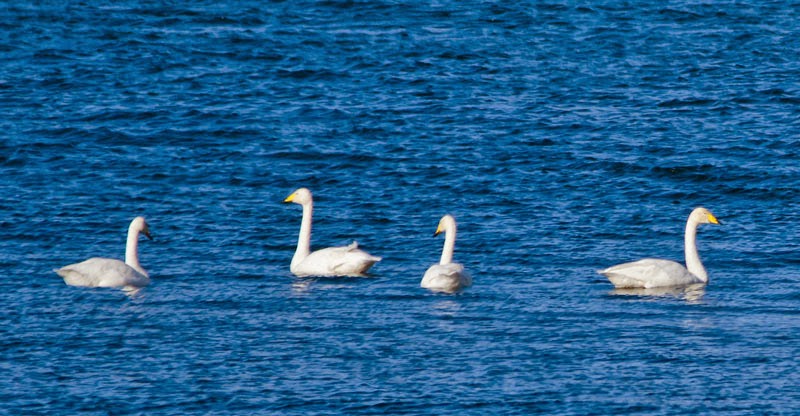