A run out with Doc was fairly productive but hard work at times - maybe we ask too much! The sun was still casting a red glow across the bay as we made our first stop. The Common Seals were keen to keep an eye on proceedings. 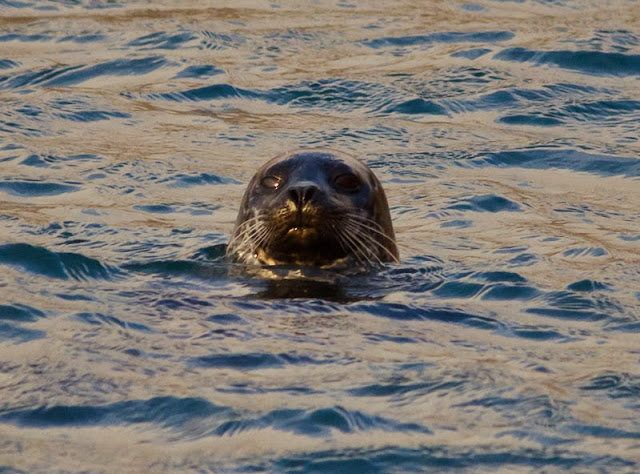 A Hooded Crow was soaking up the early morning rays. 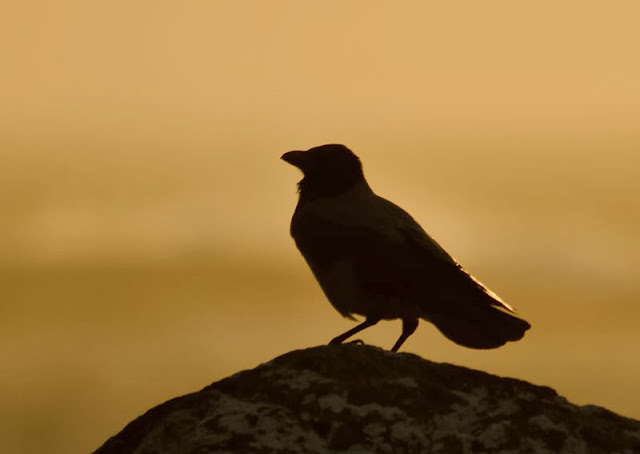 A Dipper was a nice find and reasonably obliging too. 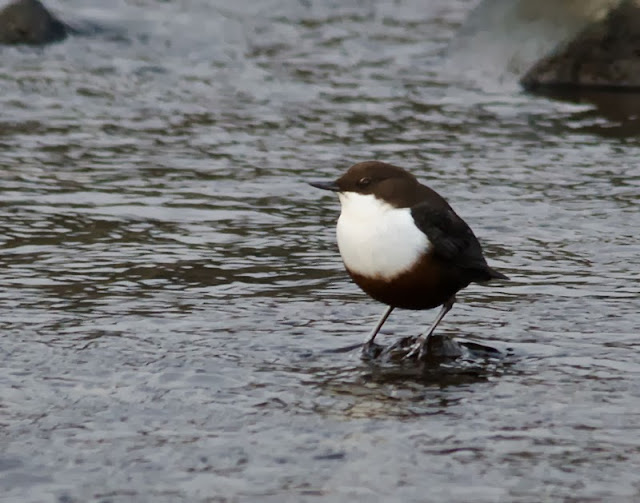 A dead Mountain Hare was being attended to by a Buzzard and a couple of Raven - nice to see a clean up. 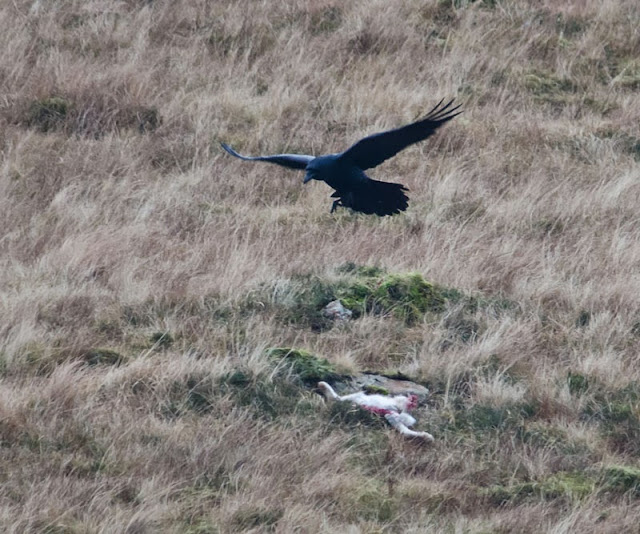 It took a while but we eventually found a family of three Otters. 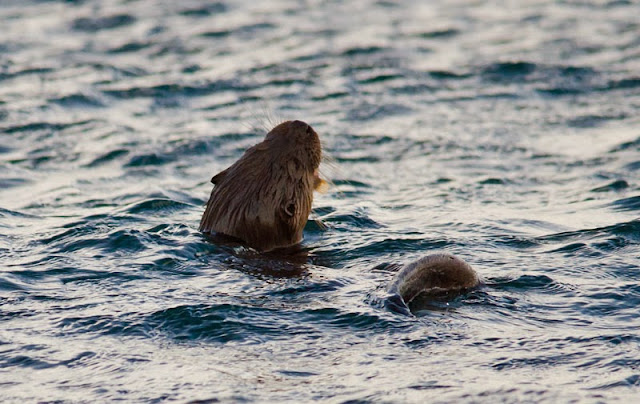 There was plenty of social interaction going on... 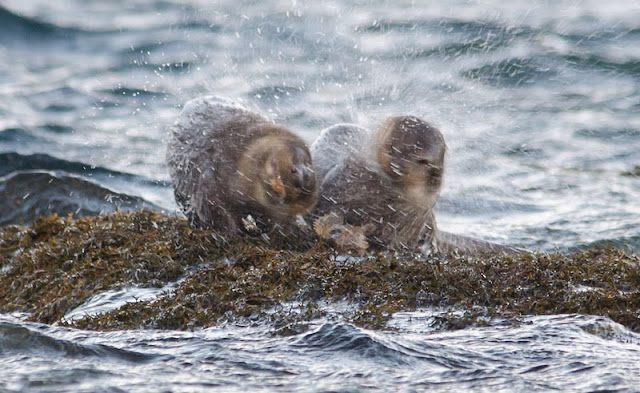 ...as they performed their own clean up. 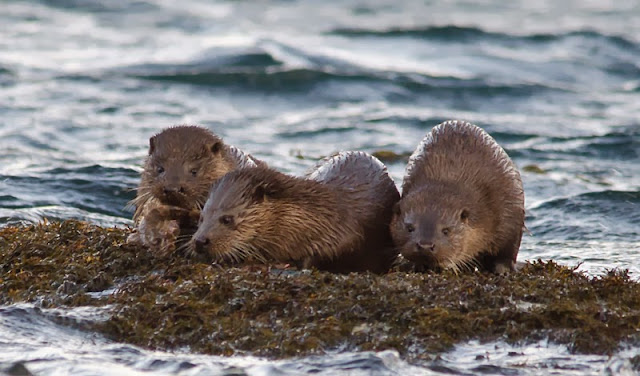 We must have spent a good couple of hours with these three before they headed for the holt. 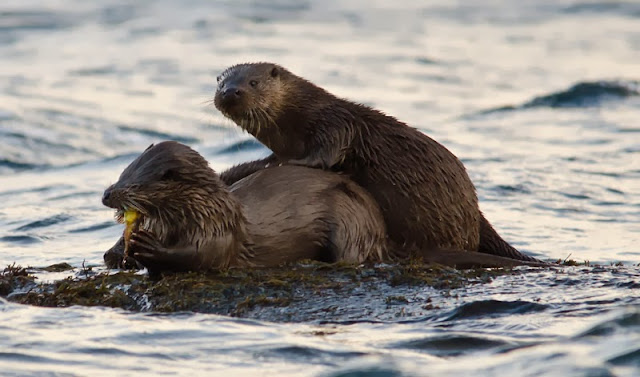 Fabulous light on the water! And the otter action pics are brilliant

It was an opportunity to be taken but it looked a lot better in reality. Thanks for the comments though.