It's nice to see the Little Grebe numbers increasing as the birds arrive in their winter quarters. 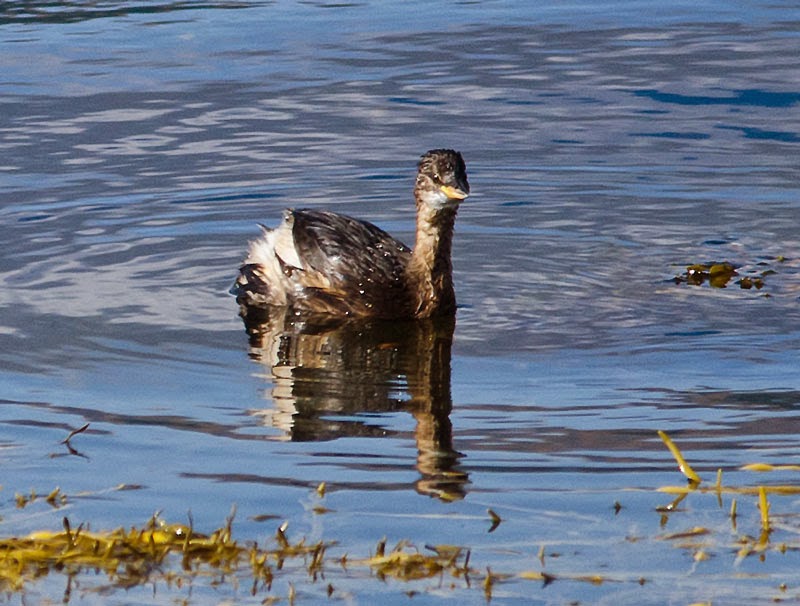 Plenty of interesting stuff to be seen at the start of this tour with the highlights being a couple of Common Snipe, a lone Northern Wheatear, quite a few Barn Swallow, a returning Great Northern Diver and a Golden Eagle. The camera never came out until we found a WT Eagle perched in a tree. 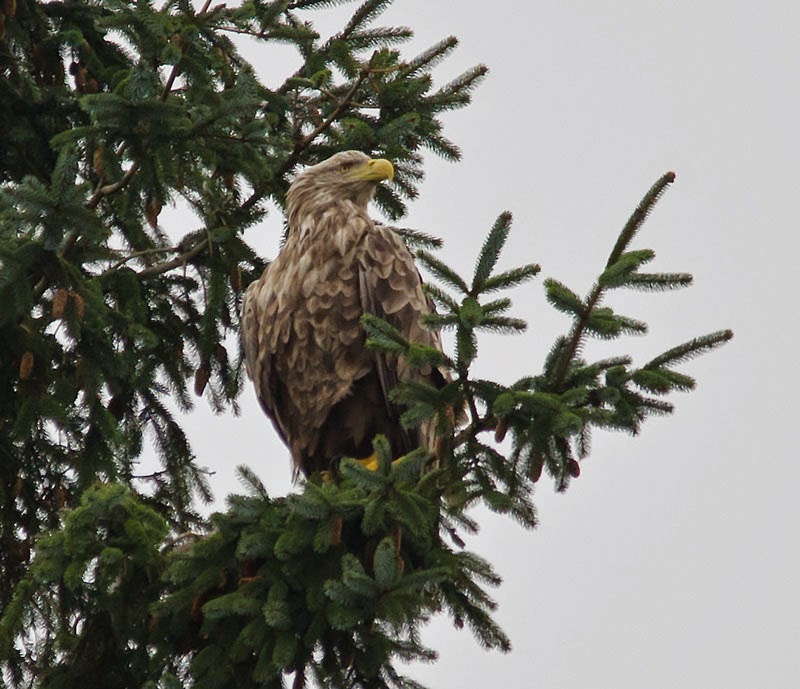 We decided to have lunch in the presence of the eagle and watched the Ringed Plover, Greenshank and Oystercatchers feeding along the shore. It was a peaceful scene until a Tornado came thudering through sporting vapour trails. 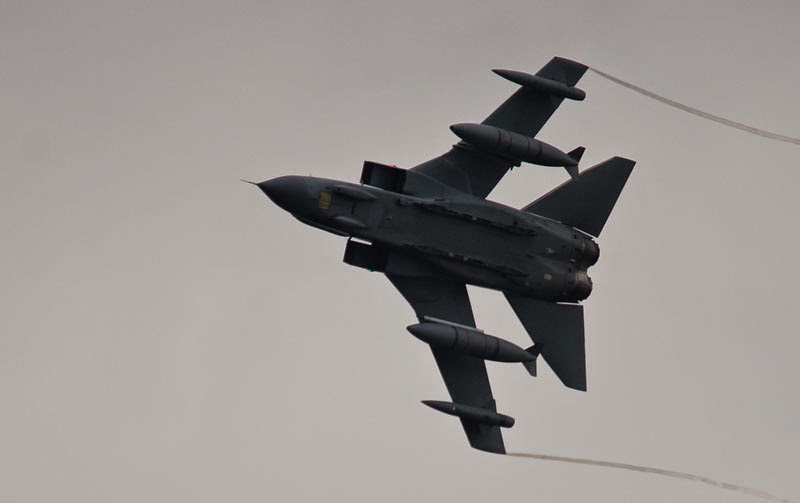 After lunch we watched an Otter making it's way along the shore for half an hour and another adult WT Eagle was seen sitting on a skerry. Another attempt for Golden Eagle didn't quite pay off but we did get the hard stare from this young WT eagle! 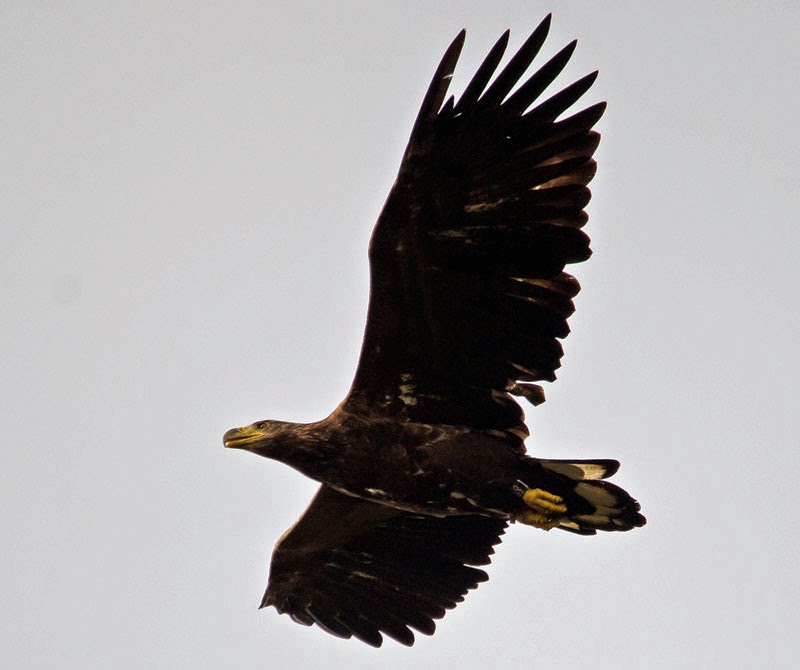