The guests on this tour were not that interested in the big stuff but more interested in what else was around. We started off with both pipits, Lapwing and Skylark. 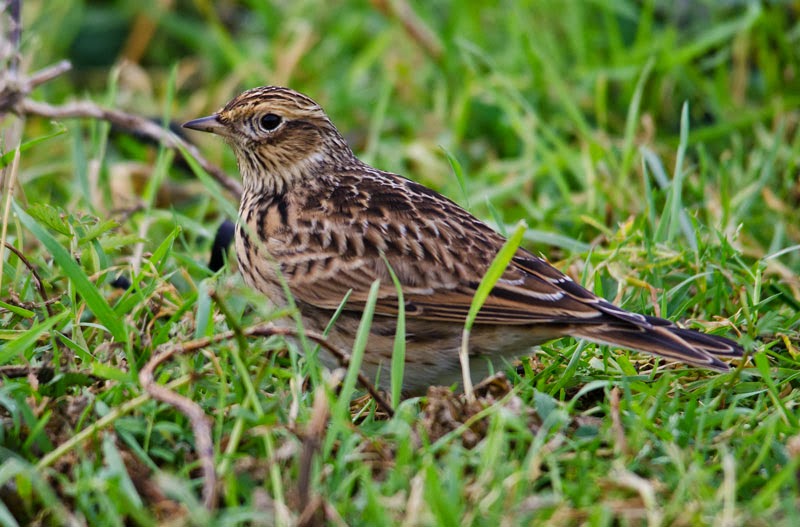 A flock of 300 Eider were quite impressive as they were spread along the loch and the guests were pleased to see a Golden Eagle at low level instead of their usual high flying sights. 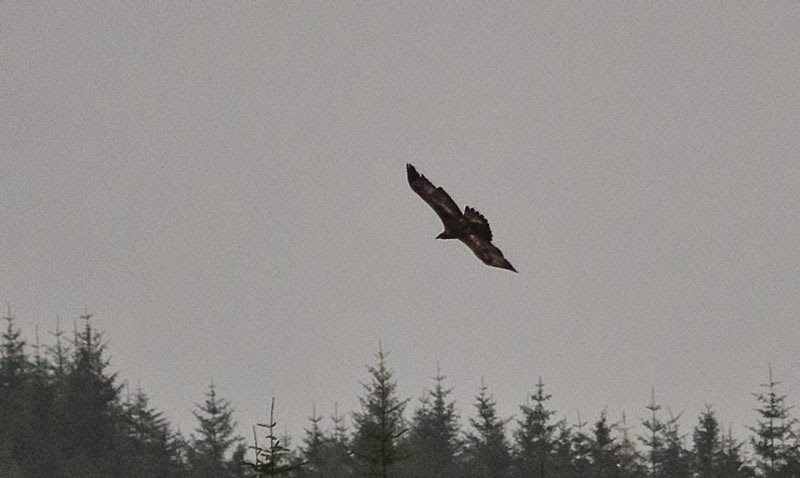 We picked up Hen Harrier, WT Eagle, Little Grebe but it was the Stonechat that took pride of place. 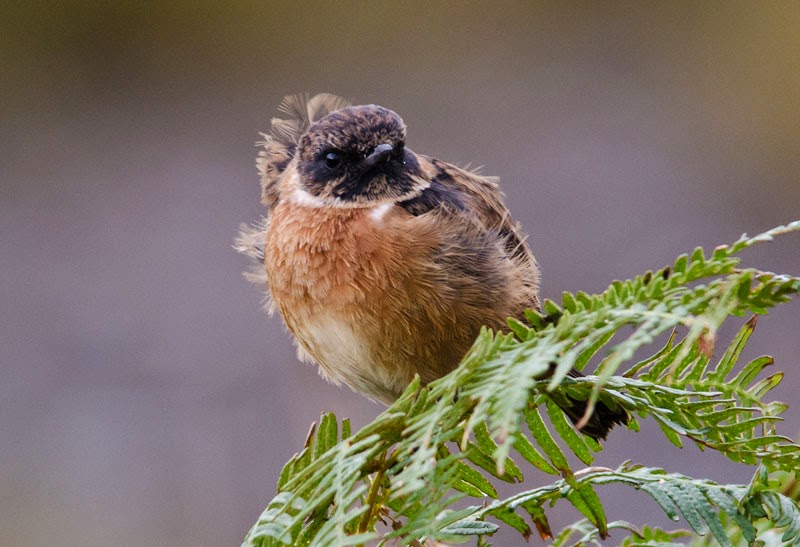 A heavy shower slowed us down a bit but a pair of Slavonian Grebe were found as we drove along. 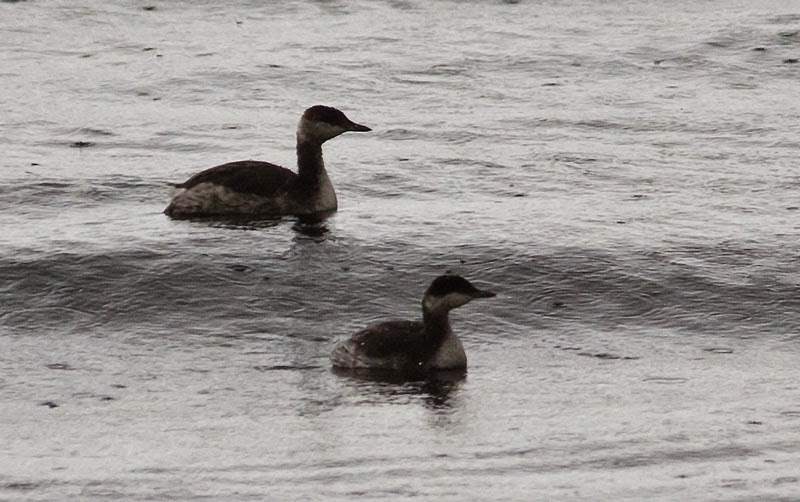 Another WT Eagle was seen and a Peregrine caused some havoc as it tried to take a Redshank. So it was nice to concentrate on the small stuff for a change and get a few photographs of different birds like this Wren. 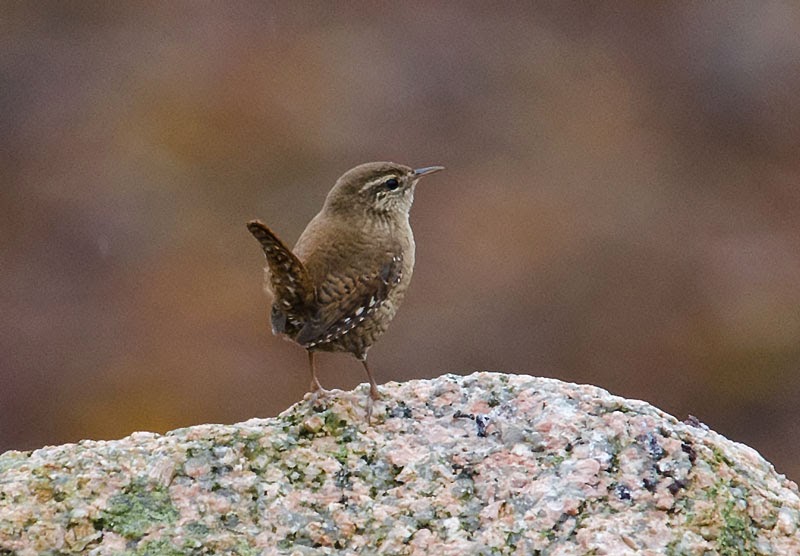