A bundle of fun

Another glut of sightings. We started the day with the Golden Plover, Greenshank, Redshank and Dunlin. A WT Eagle was a good one to pick up early in the day while an Otter performed well before curling up to go to sleep. Good numbers of Common Seal were seen close to shore,

Just before lunch we found this bundle of fun.

A Yellowhammer was seen as we parked up for lunch, four Long-tailed Tit were flitting through the trees with a couple of Blue Tit for company, one Adder at the side of a track, 200 Eider and a single Lesser Redpoll. Quite a few Swallows were seen but we only found a single Wheatear. We managed another trio of raptors in the afternoon as we had a Sparrowhawk flying in front of the motor, a single Kestrel and last of all a nice sighting of a female Hen Harrier. 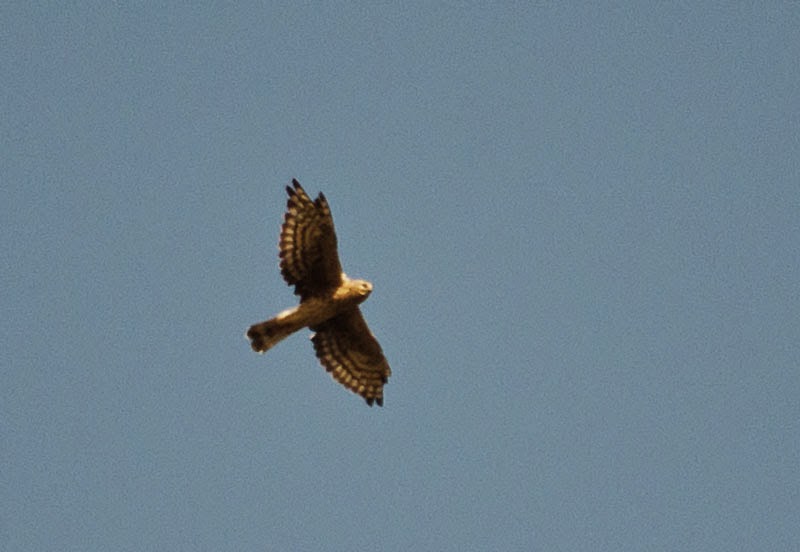