It's always a good idea to not worry about what you will see on a day out as most things put in an appearance eventually. What was forecast as a clear day turned into a bit of a showery day which stopped us seeing Adders at the start of the tour. Cracking view of Skylark, Stonechat and then a Whitethroat were highlights. You don't see too may Yellowhammers so three birds perched on a wall were stunners. Black Guillemot, Eider, Kittiwake and Red-throated Diver were all seen before we pick up an Otter. Once again it was good views through the scope but just a bit too far for the camera. 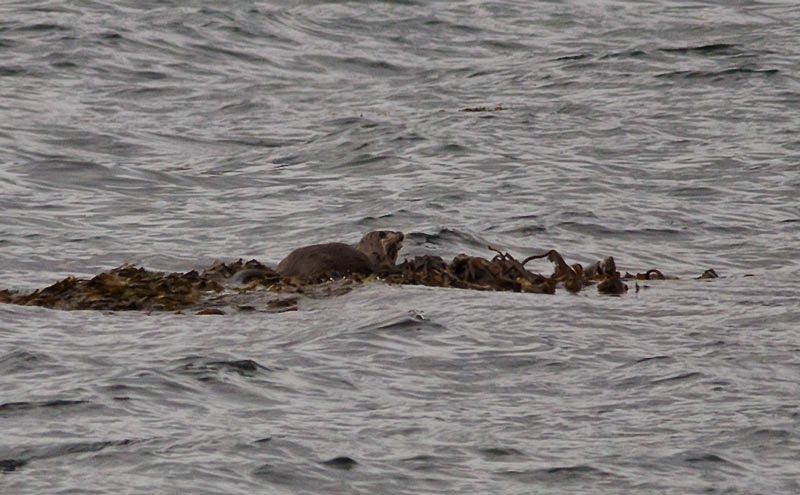 A distant WT Eagle and Golden Eagle were seen in the afternoon. A good number of Golden Plover, Greenshank, Ringed Plover another 2 Golden Eagle and a superb sighting of 4 Crossbill. We had seen a couple of Hen Harrier but the best was saved for last as we got a fly past from a sub-adult WT Eagle. 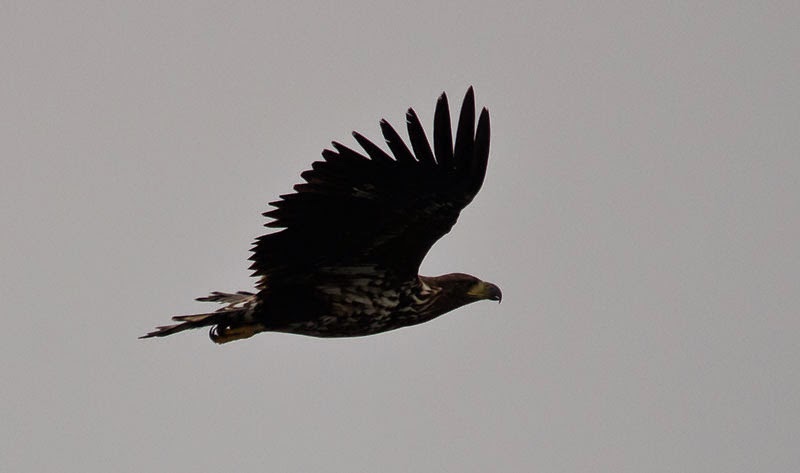 Just a couple that escaped the camera on the day, so these were taken the day after, were the numerous Gannets... 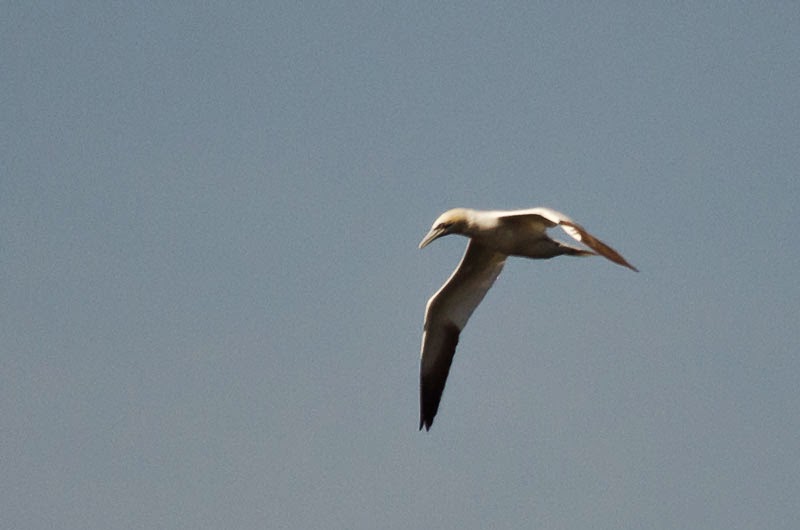 ...and plenty of Dragonflies, most of the large ones appear to be Common Hawker. 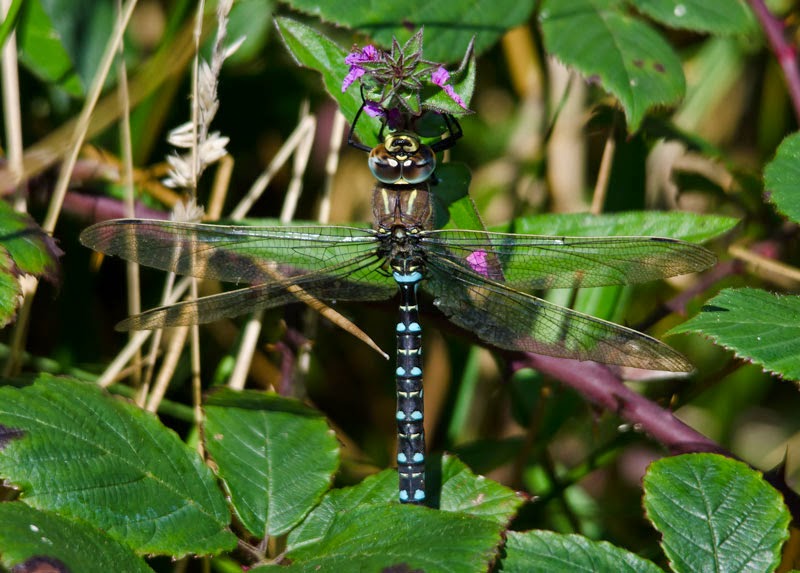