Another hot day meant getting the sightings early before it goes quiet in the afternoon. We picked up a couple of Otter asleep on the rocks... 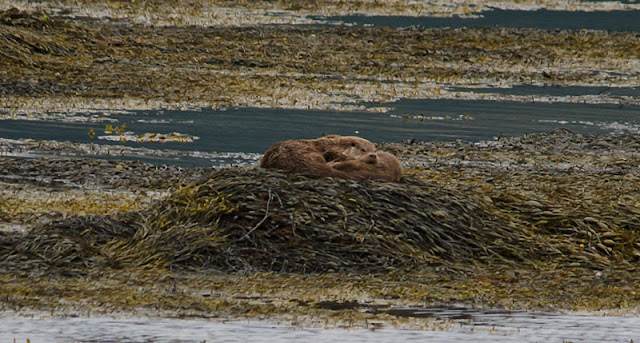 ...and then found the Golden Eagles were snoozing on the cliffs. A WT Eagle put in an appearance and that got both Goldies in the air and over the top of us. 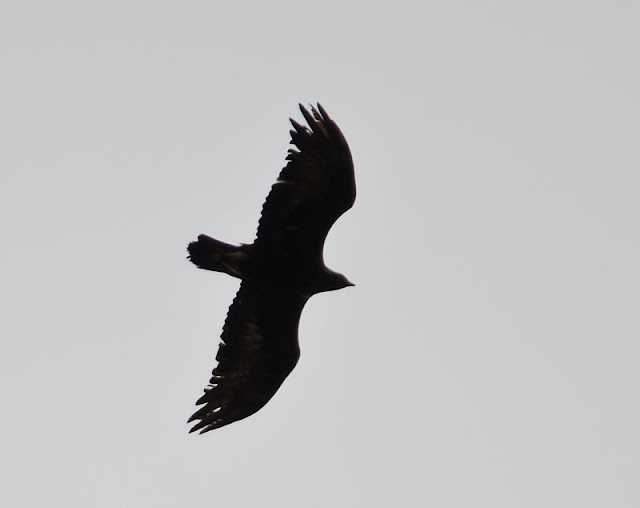 A Cuckoo was found sitting on a fence post before we paid a visit to the WT Eagles. A Common Whitethroat has been putting on a good show but I've only just had the chance to point the camera at it! 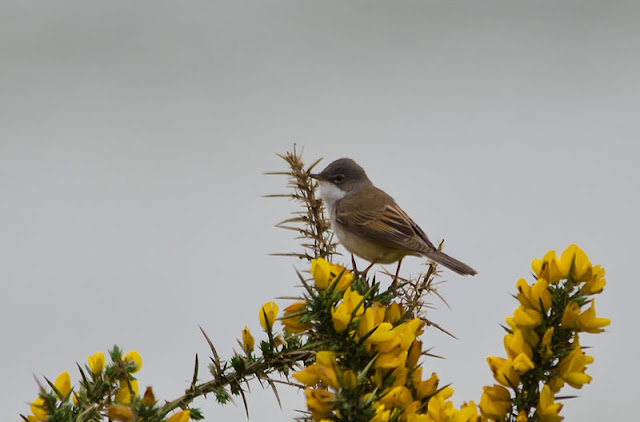 The Greylag Geese have young...

...but so do the Canada Geese. 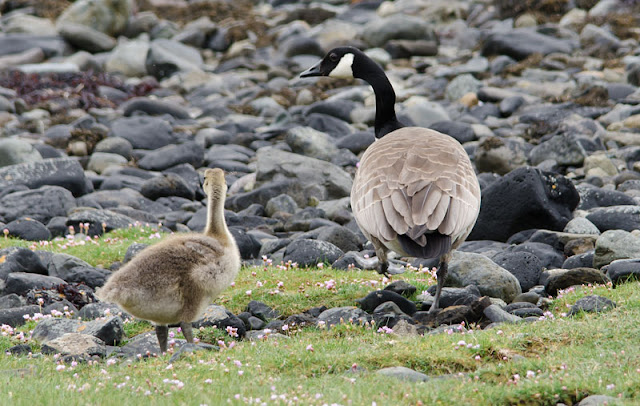 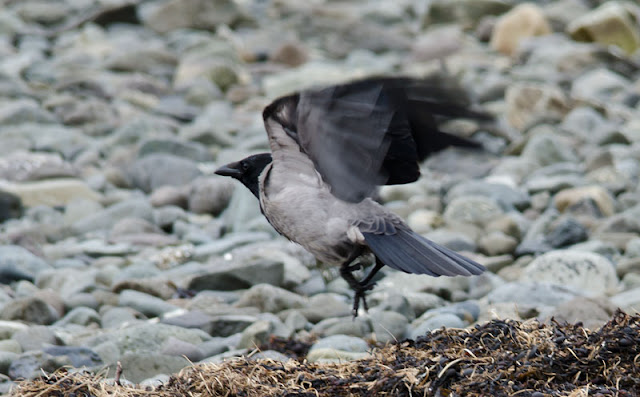 We were surprised to find the Adder in the twenty degree heat but there were no complaints about either! Whinchat, Sand Martin, Wheatear and Mountain Hare seemed to complete the day nicely but we found another Otter eating a fish which was our last sighting. 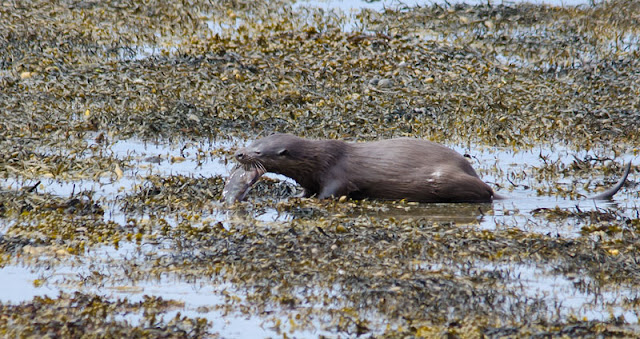