The weather was going to deteriorate through the day so we decided to mix things up a bit to get the best out of the day. We started off with the Adder while the first band of rain came through and managed to hit lucky and just as we were about to leave a Golden Eagle put in an appearance - result. 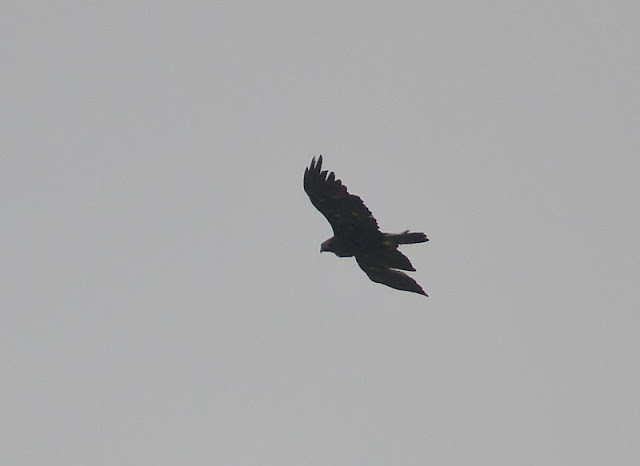 As we drove along we got a brief view of Spotted Flycatcher on a post, Wheatear on a post, a Snipe on a post and two Golden Plover that were not on a post. 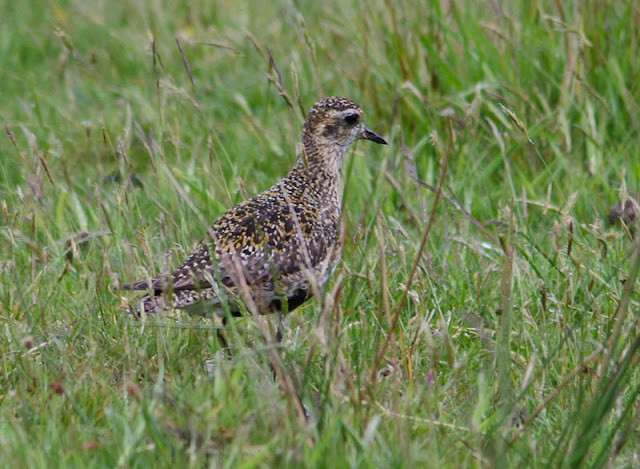 We had  a round up of flowers along the way but while we were viewing some Pale Butterwort I picked up a couple of Otters that were fishing. We watched them head to land with a meal and managed to get decent views of them in the rain.

A view of the WT Eagle was nice and when we headed back down the road we found the two Otters a bit closer. 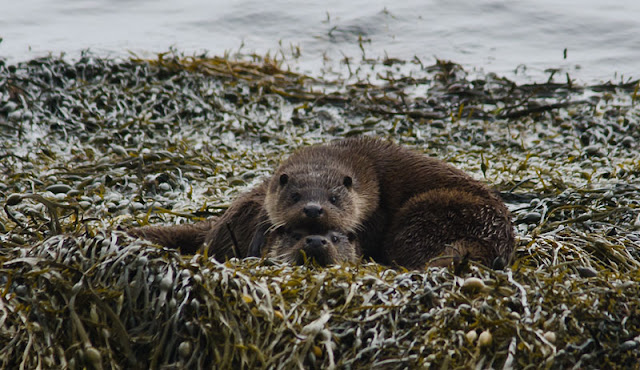 A Black Guillemot was well watched as it struggled to get it's catch down the hatch. 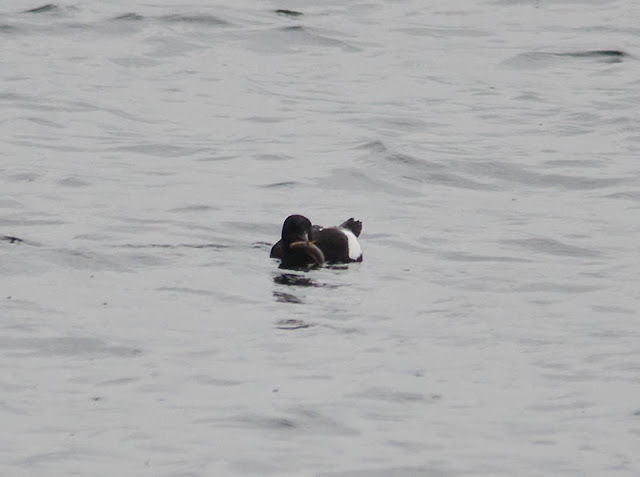 Despite the weather we still managed to get a view of the Wood Warbler and we finished the day with nice views of Twite. 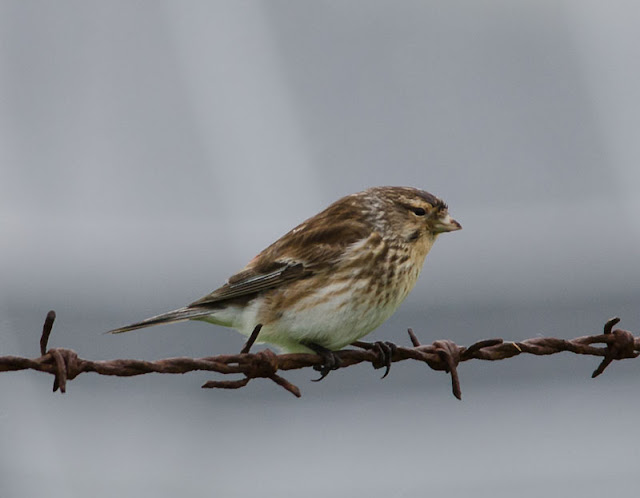