The tour on Saturday was another treat with plenty of Mountain Hare seen at the start and an awesome encounter with a WT Eagle. A couple of gull calling in alarm had me slowing down just in time to see the eagle disappear behind some trees. As we bundled out of the motor the bird reappeared, stalling above the trees, before falling back again. 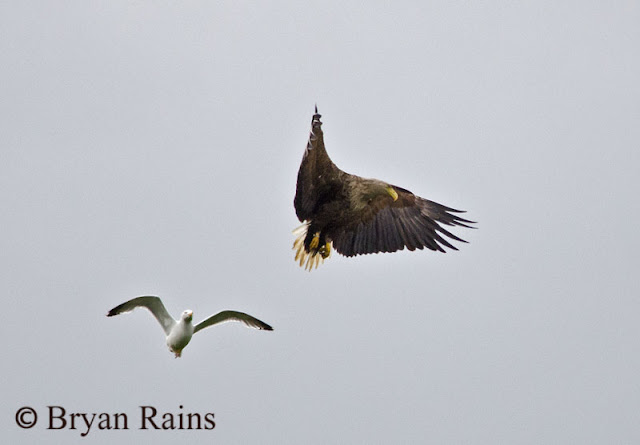 We got eaten alive by midges at lunch but we made up for it with a superb Golden Eagle sighting. No chance of a photo of the initial sighting but a distant shot will suffice. The Goldie was heading for some Ravens with serious intent but then pulled out at the last second. 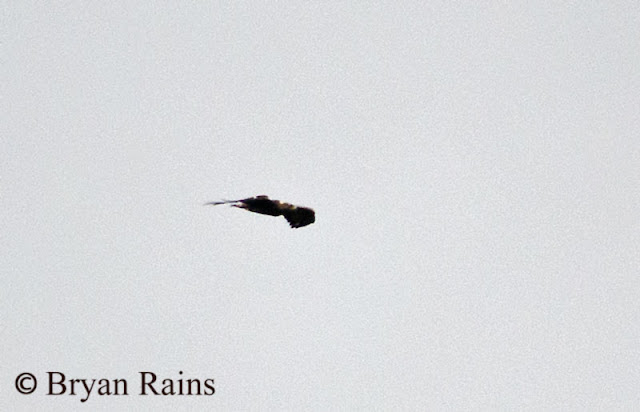 No Otter to be found on the day but that's the way it goes. An unusual sighting was a Great Skua putting in an appearance while we were looking for eagles! 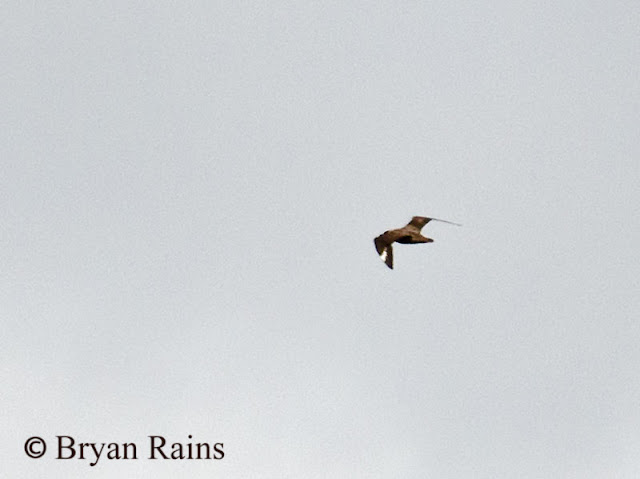 Monday I gave the wee camera a run out - you can tell by the quality! I got a few more head shots of the Adders for the collection but I'm sure there are a couple that have escaped me. 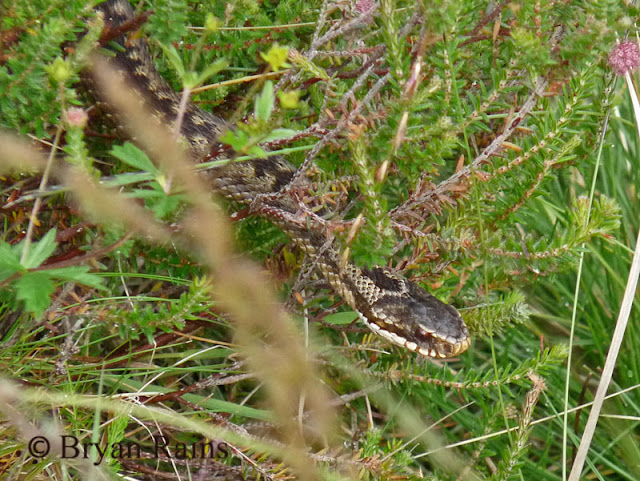 An obliging Scotch Argus got the camera pointed at it. 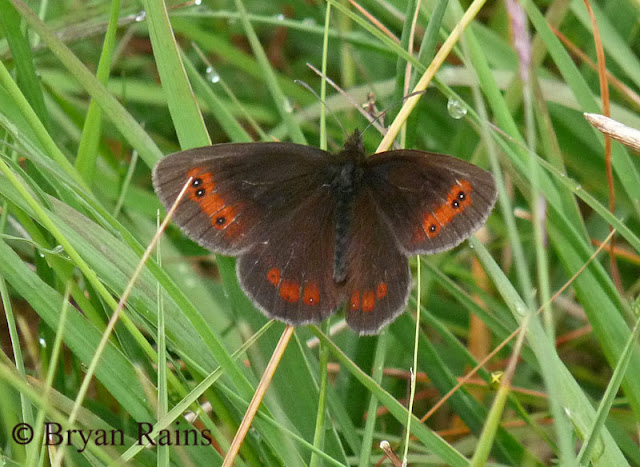 A quick check round some of the flowers was worth the effort. Most of the orchids are going over now but the Harebells are superb. A few Field Gentian are in flower now... 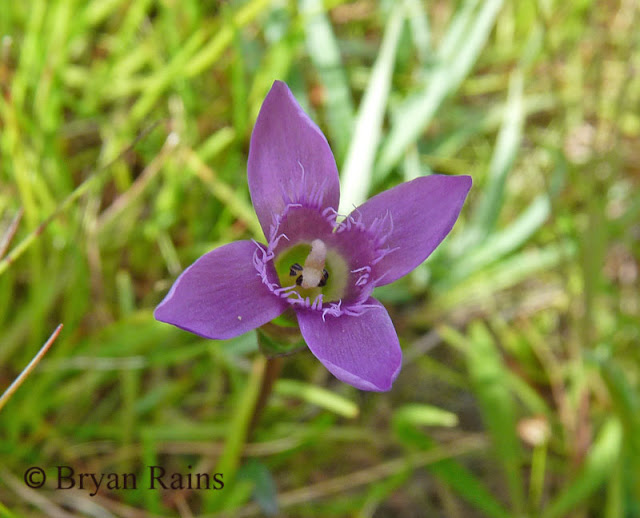 ...but the Grass of Parnassus is just in bud. 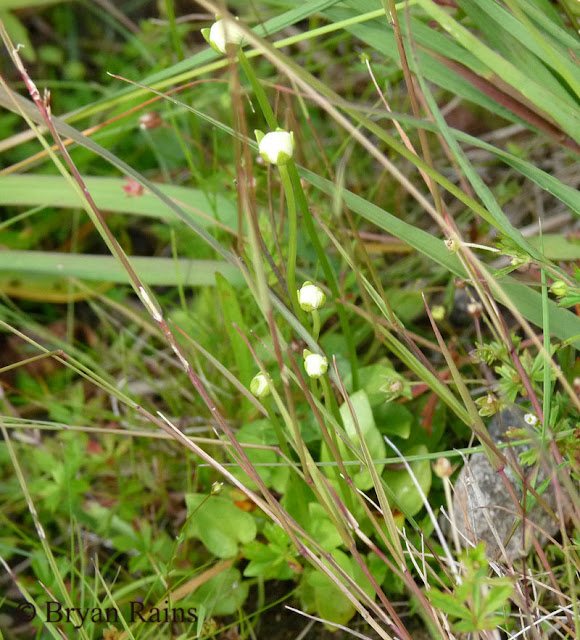 Stunning views of a  Speckled Wood on Meadowsweet had me bailing out of the motor but the butterfly was happy to land on the not so photogenic stones! 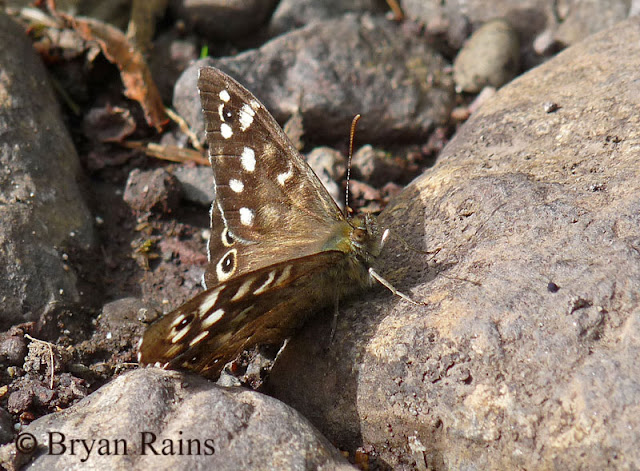