I've had the camera trap out a few times recently. You can't get a result every time you put it out but usually there is something on there like a Hooded Crow or grass blowing in the wind. Red Deer are fairly easy to see but it was nice to get a capture of a hind and calf in the dark... 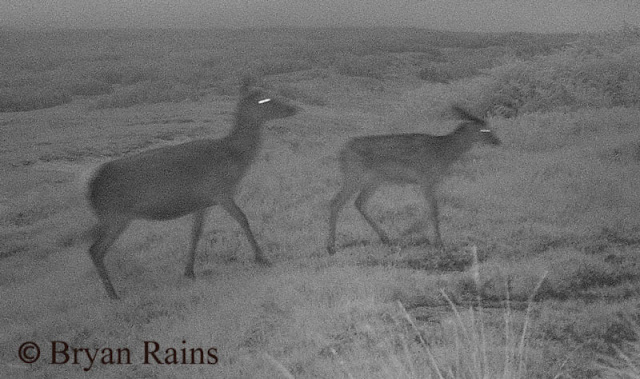 ...but that was outdone by two hinds with two calves in daylight! 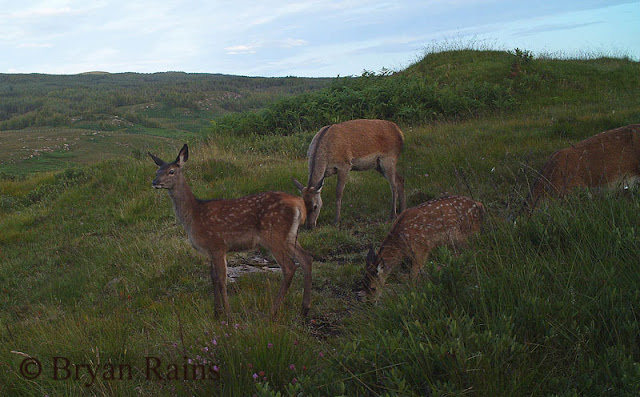 There was nothing but deer from that location so I shifted the camera and managed to get lots of pictures of a Song Thrush... 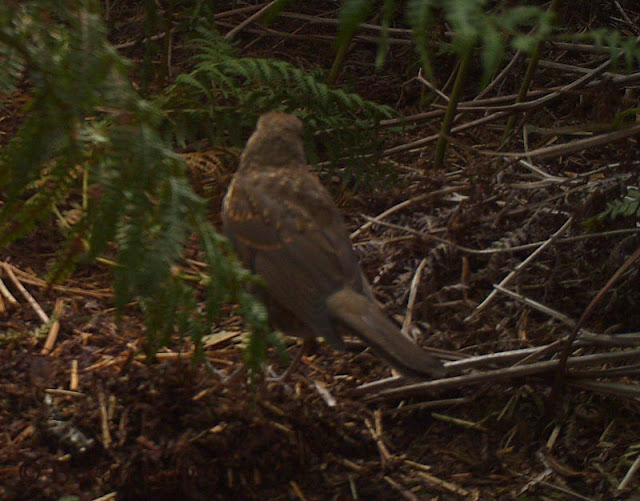 ...before getting an Otter in the middle of the night. 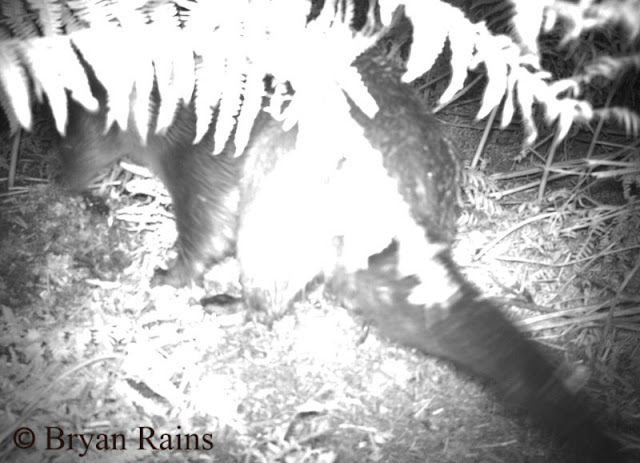 While retreiving the data from the camera I saw what was probably the same Otter fishing and bringing it's catch ashore. 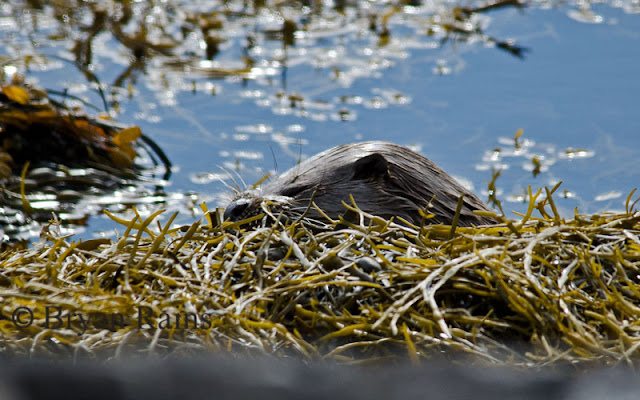 Not the best of photos but I was watching a Common Blue butterfly feeding on various flowers when a hoverfly came in and chased it off the flower. It did this a few times so I stupidly tried to get a shot! 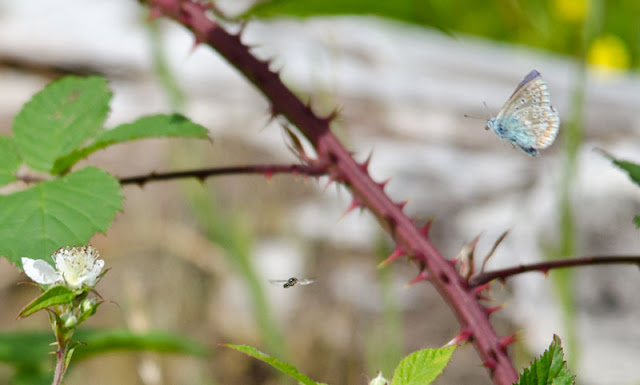 There are young Common Buzzards much in evidence at the moment. You can't go anywhere without hearing the mewing call. 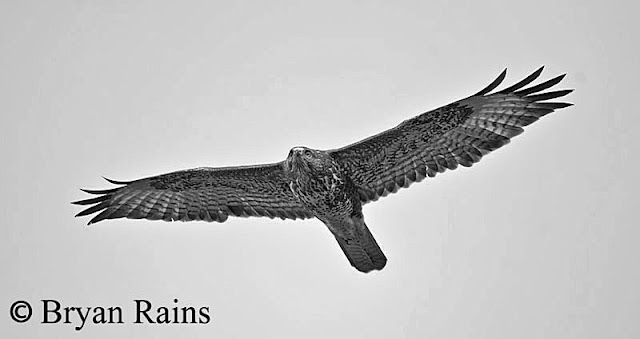 The end of summer is fast approaching in the birding world - the waders are on the move, Willow Warblers are having a final song before they head back to Africa, the Robins are singing again and every sighting of a Northern Wheatear should be treasured. 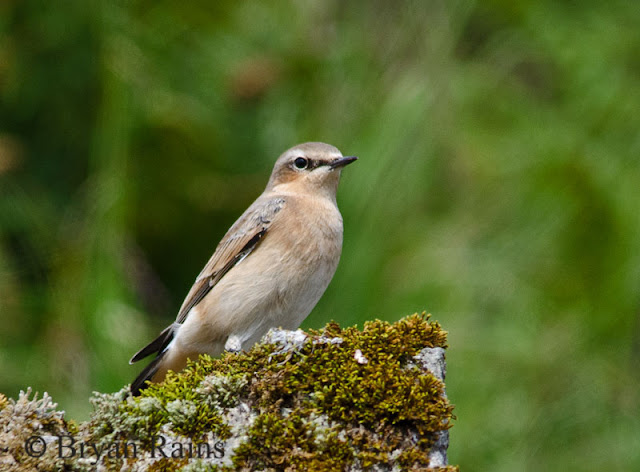