There's not been much happening this month so the posts will slow down now. The WT Eagles are sitting in the trees behind the shop fairly regularly - they don't seem impressed with part of the tree breaking off! 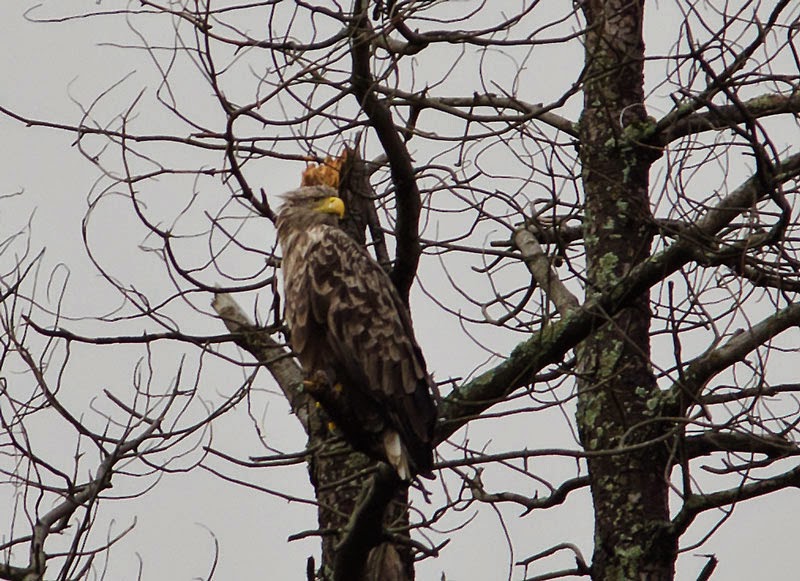 I've had plenty of Otter sightings over the last week but nothing close enough for photos. A bird that I haven't seen on the local patch for a while is Pheasant so it was nice to see this male on the shore... 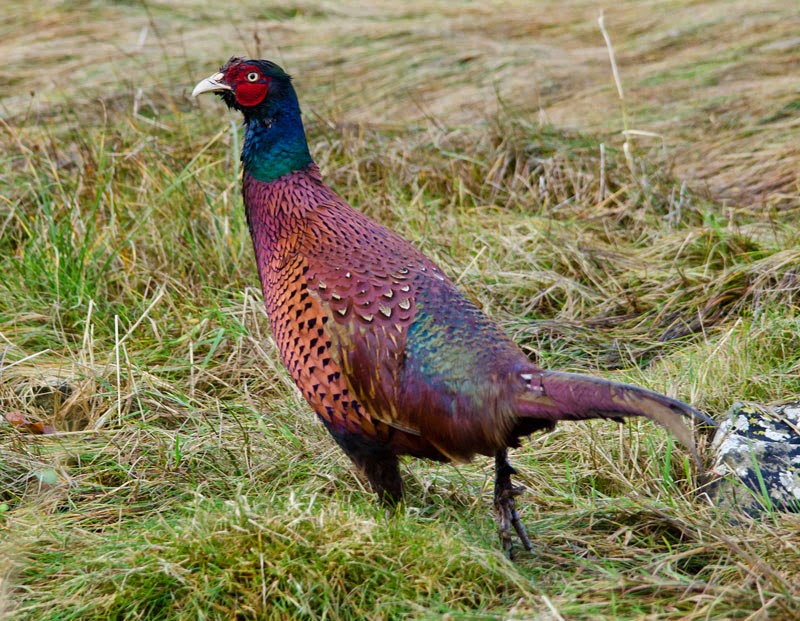 ...but it would have been easy to overlook the female bird. 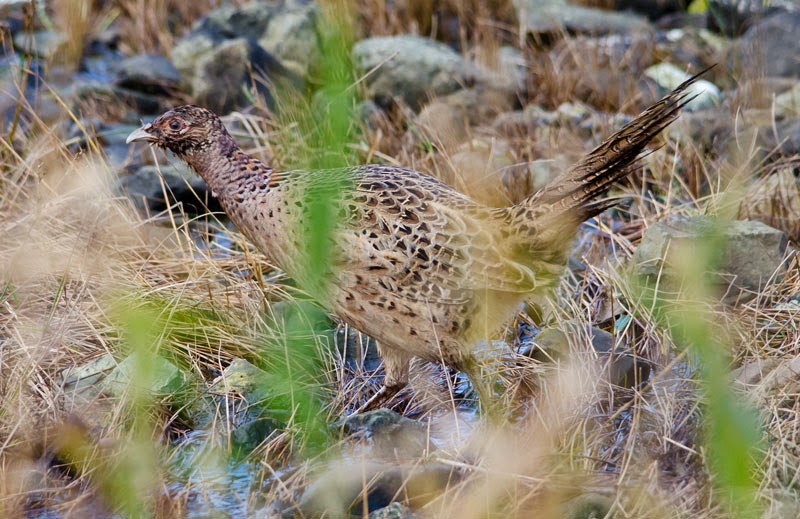 The BT Diver is still hanging around while GN Diver numbers are still increasing - I had about 15 but I'm sure there are more. Another interesting photo of the plumage change - an obvious white edge surrounding the all dark bill while the rest of the face is still transitional. 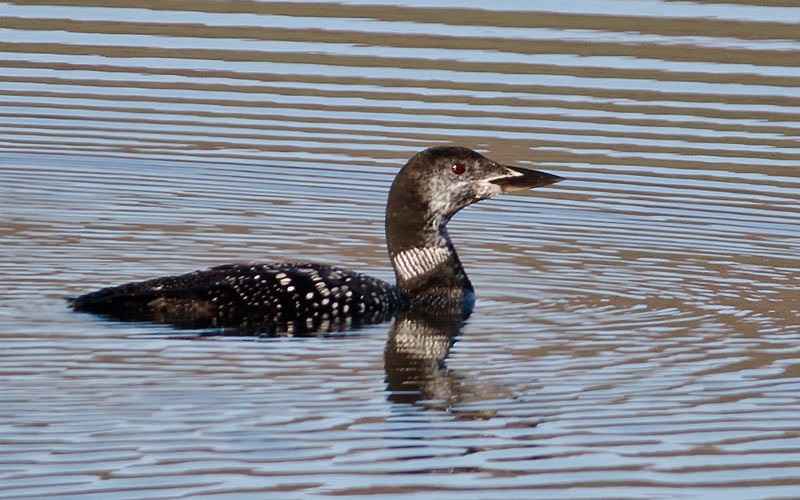 You never notice the movement of the moon when it's in the sky but it only took about two minutes for this big cheese to appear from behind the mountains. 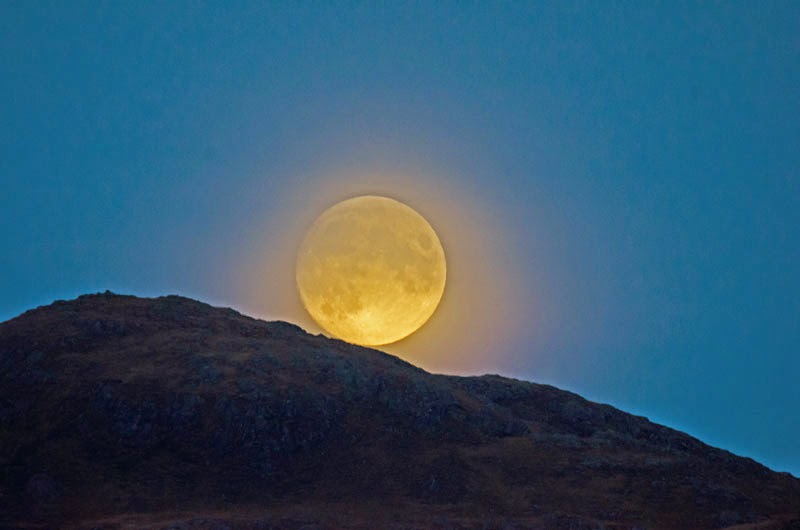