It's been a bit of a slack month but there have been plenty of chances to see the Otter families - a real bundle of fur! 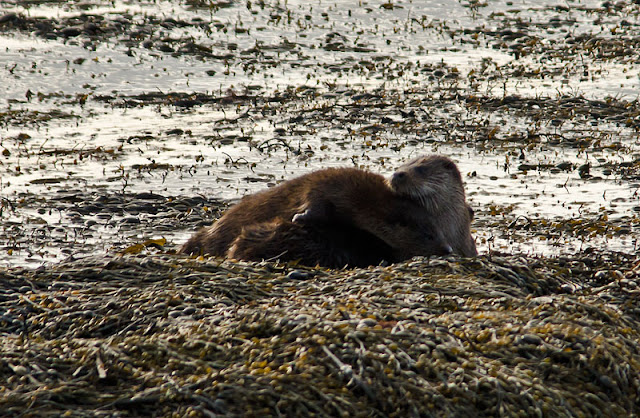 The Hen Harriers have been an almost daily sighting but it's last years youngsters or females that make up most of the sightings. 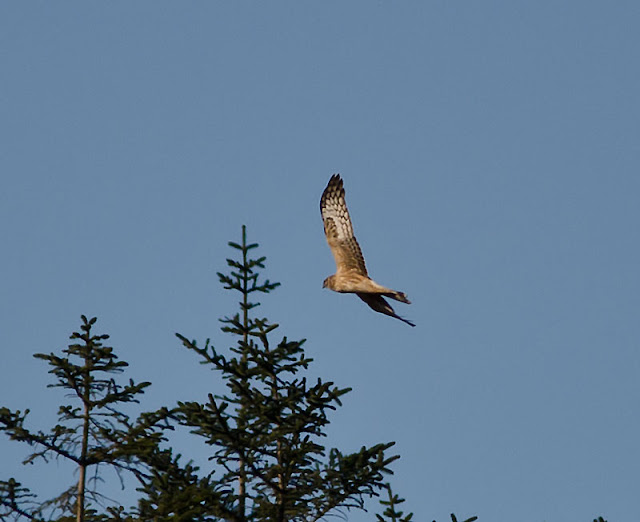 The peanut feeders seem to be getting a bit more attention at the moment - plenty of Chaffinch, House Sparrow, Coal Tit, Blue Tit and Great Tit. 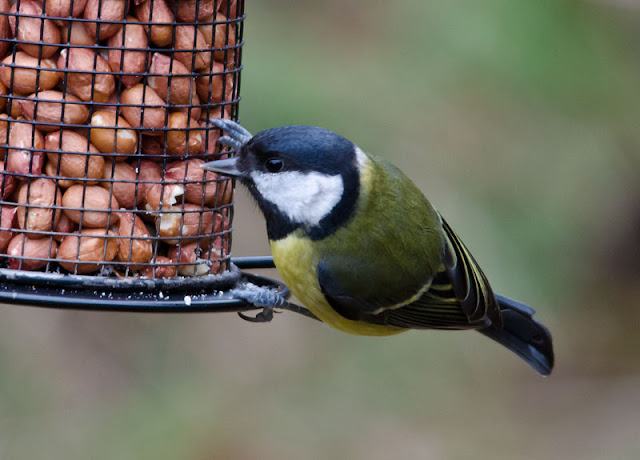 As I said before there are plenty of chances to see Otter and it's always feeding time. 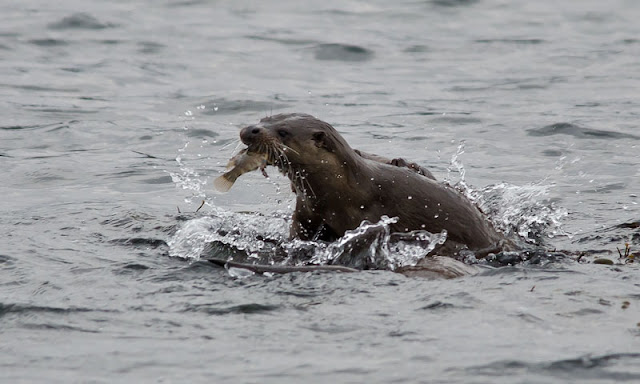 A windy day provided a bit of entertainment of the White-tailed Eagle variety. Ten birds in the air would have been good but the best effort was 7 in the air and the other 3 on the ground but the local Golden Eagles were not amused by the invasion! None of the action was in range of the camera but it was good to see. A warm, blue sky day was fairly unproductive to start with - the Buzzard looked good... 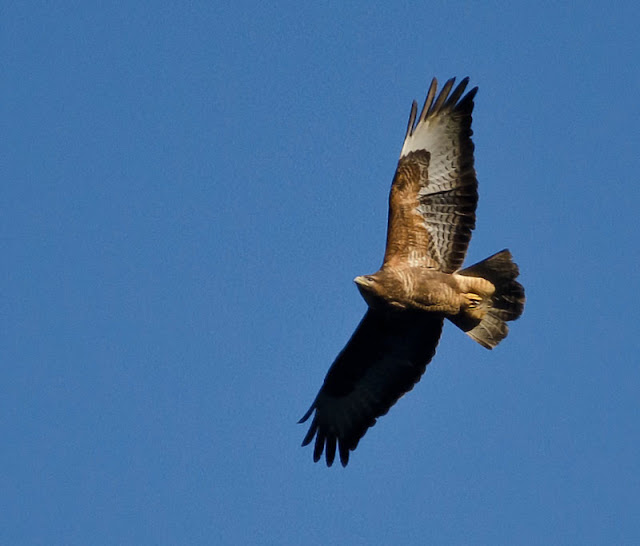 ...but the three young WT Eagle were the ones causing the stir (two of the trio). 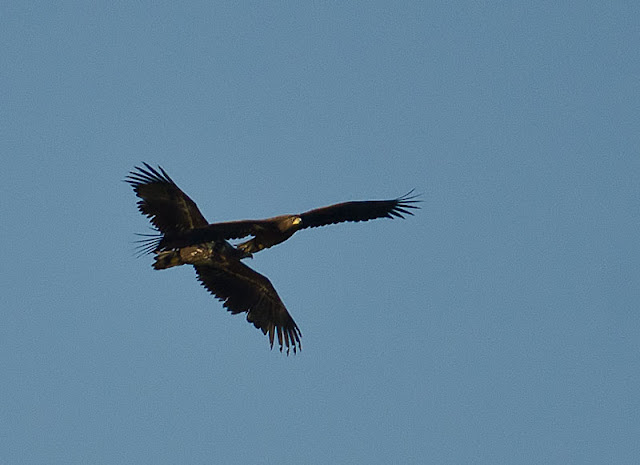 The Ravens can't be far away from nesting in some areas but there is plenty of display and most birds are flying in their pairs. 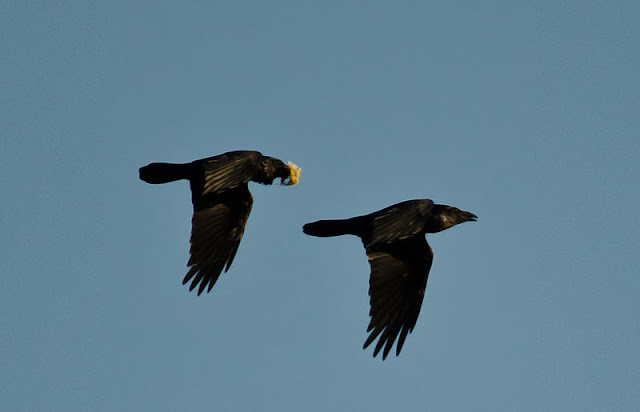 Golden Eagles are busy displaying and keeping their territories clear - plenty of sightings but not many photos. The Stonechat pairs are quite numerous which is a good sign after the cold winters of the recent past. 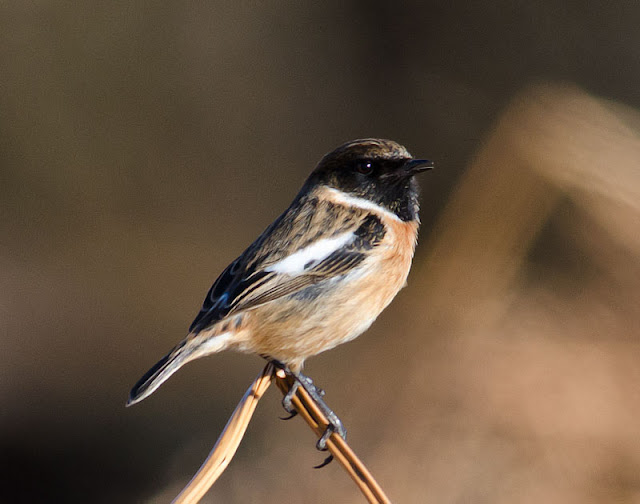