A few showers helped with the year list as I managed to catch up with Blackcap, House Martin and a Tree Pipit that was displaying in the garden! 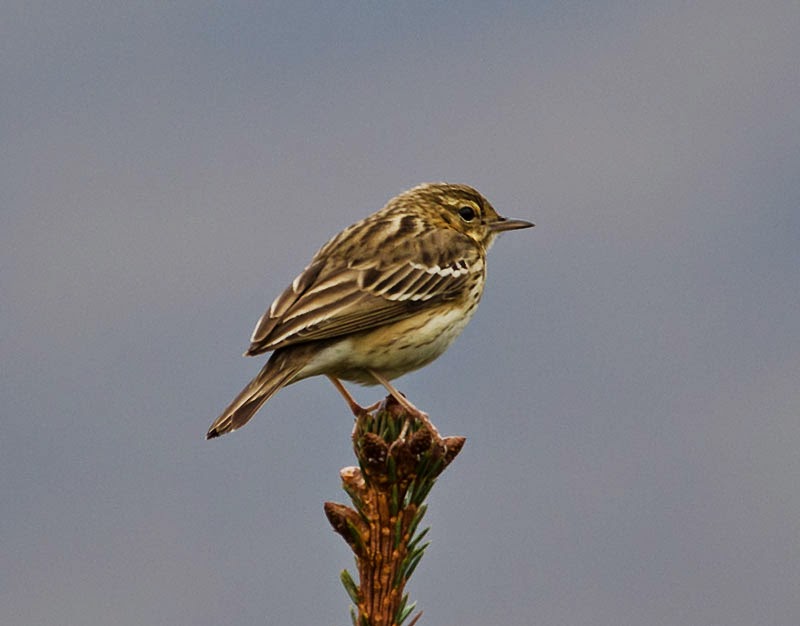 There are a few White Wagtails around now but none close enough for a photo yet so a Pied Wagtail will have to do. 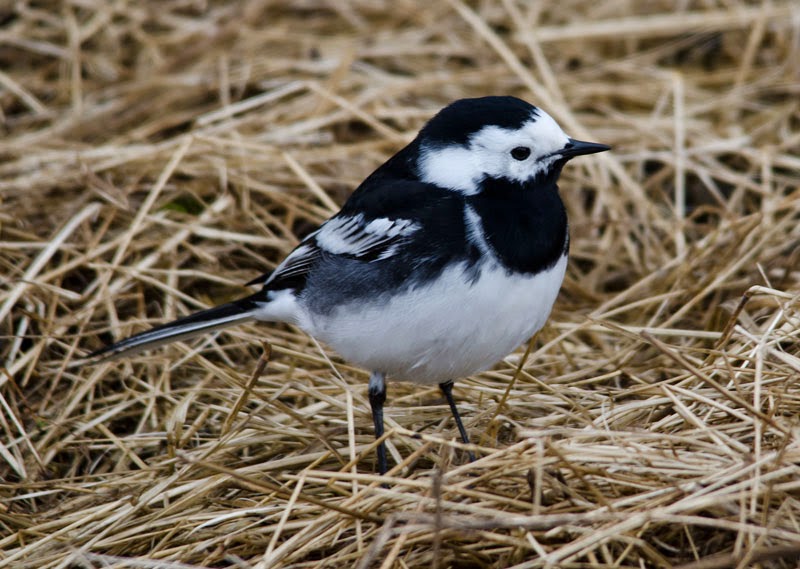 The Common Scoters are still hanging around. 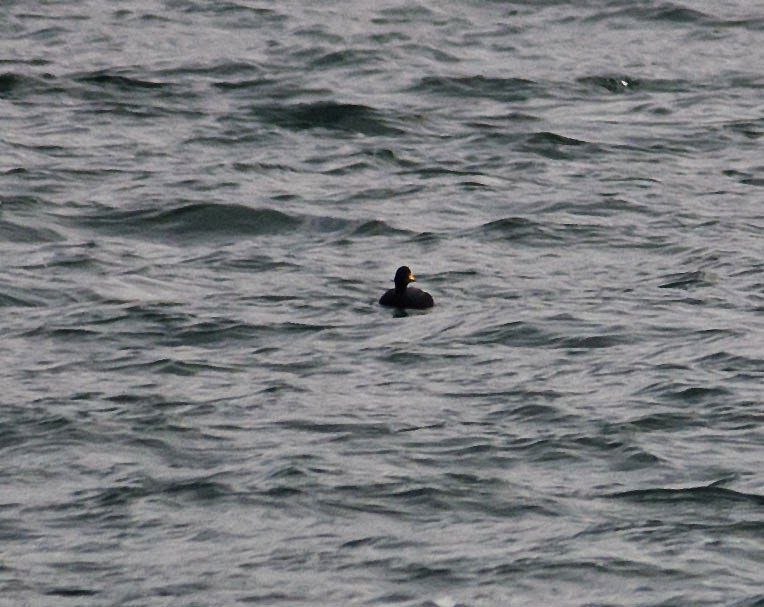 I didn't actually see an Otter but this Dogfish didn't haul itself out of the sea so it could be a GBB Gulls dinner! 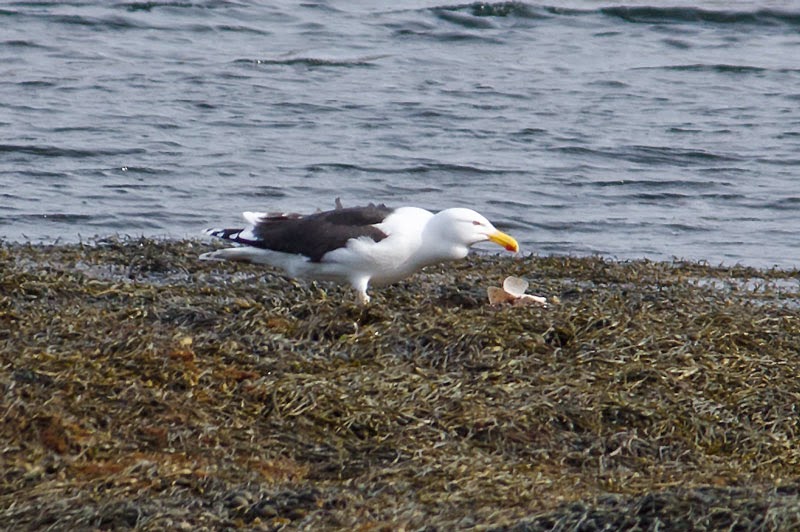 There are plenty of Northern Wheatear around now and I have seen them pairing up and exploring nest sites. 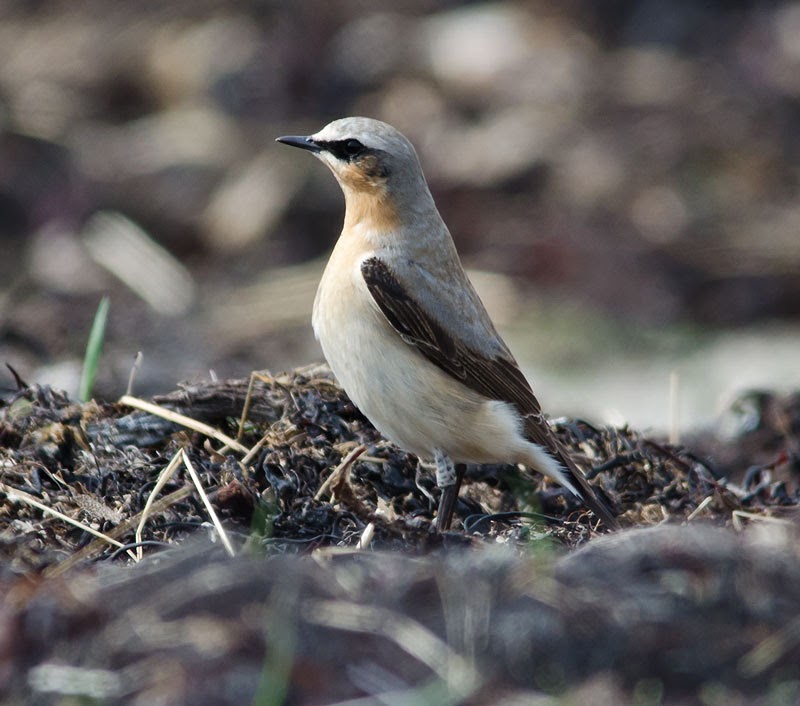 The Shelducks are doing the same thing - how smart does this bird look? 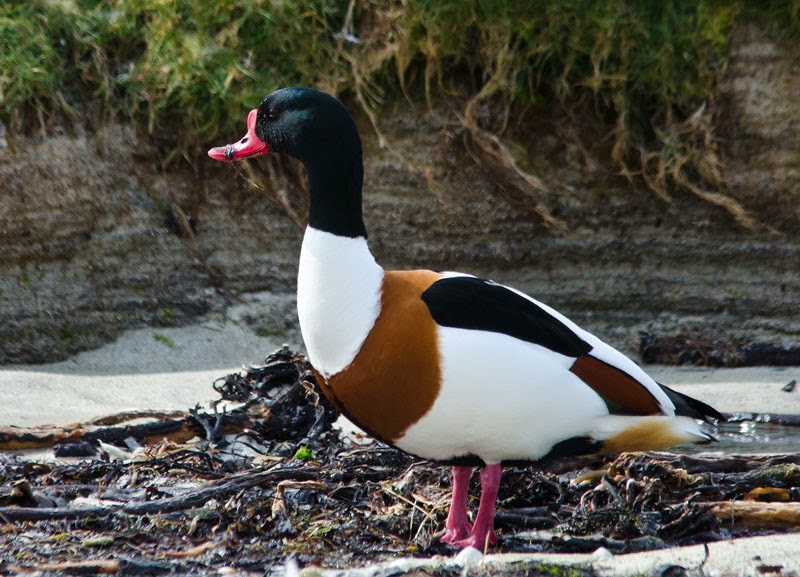 Most of the Lapwings are on the nest so it won't be long before the chicks are on the go. 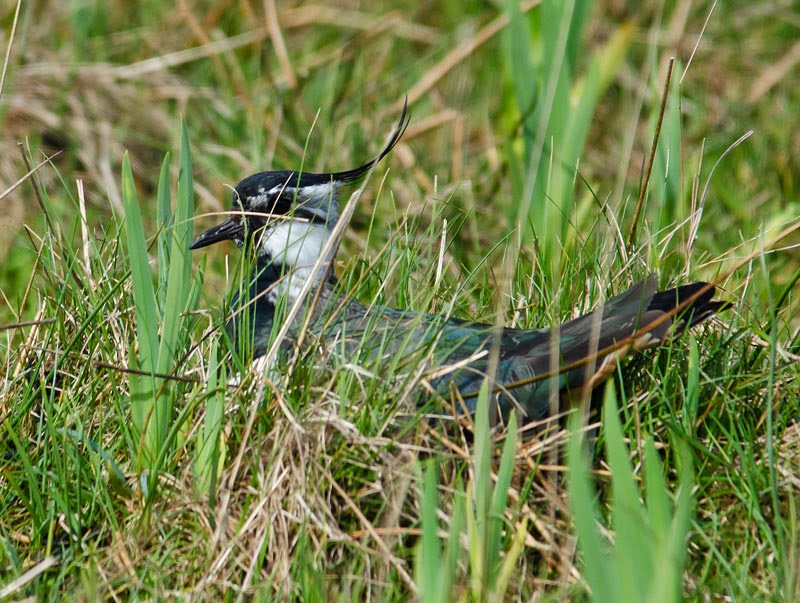 Other year ticks have included Short-eared Owl, Knot, Cuckoo and Treecreeper - 116 species for now.
Posted by Bryan Rains at 22:00