Another cracking day in paradise. We started the day with a brief view of an Otter before moving on to some of the migrant birds - Common Sandpiper and Northern Wheatear. Most of the Great Northern Divers are in their summer plumage now. 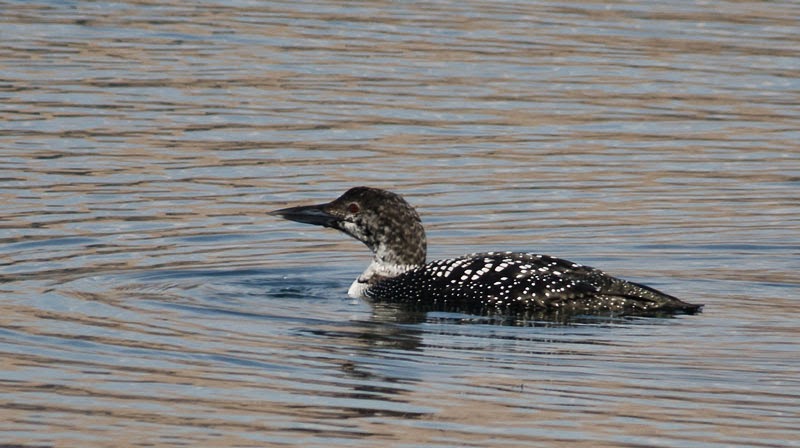 We got superb views of three WT Eagles with one of the birds flying straight overhead. I'd left my camera in the motor but it's the memory that counts. Another WT Eagle was seen when we went to have a look at the Tawny Owl - awesome stuff! Golden Eagle, Dipper and Sparrowhawk were all seen while we had lunch. 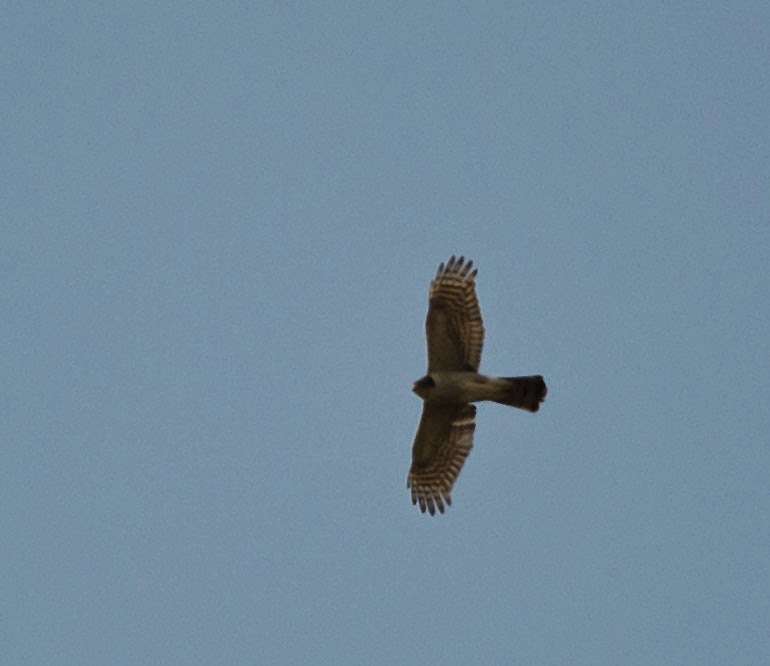 A few Rock Pipit and three Linnet were the best we could manage at the next stop. 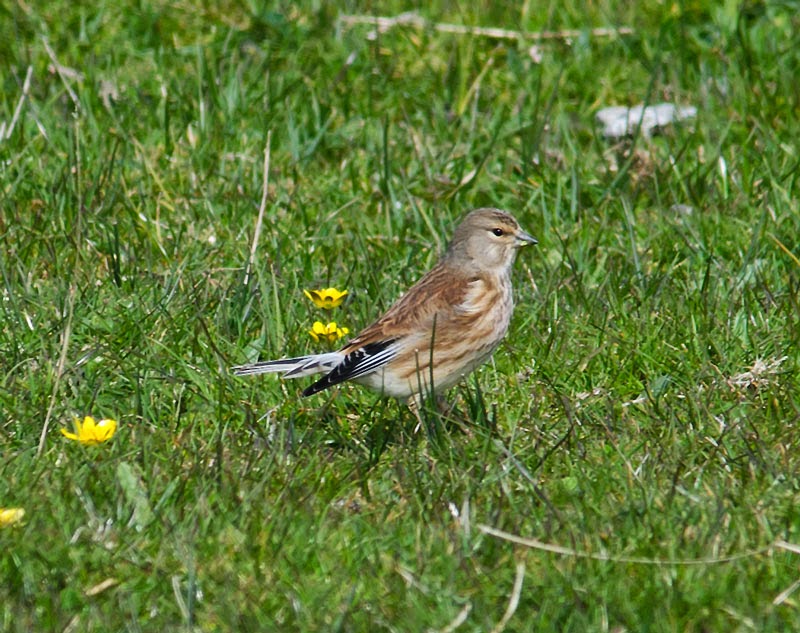 We witnessed a fight between two Hooded Crows - another three corvids stood around watching! 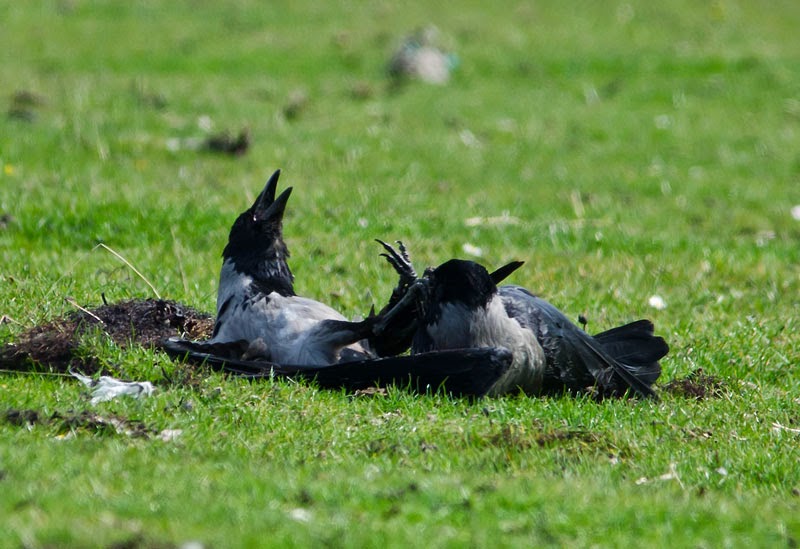 A few Turnstone were seen and the Golden Plover flock had increased to about 200. 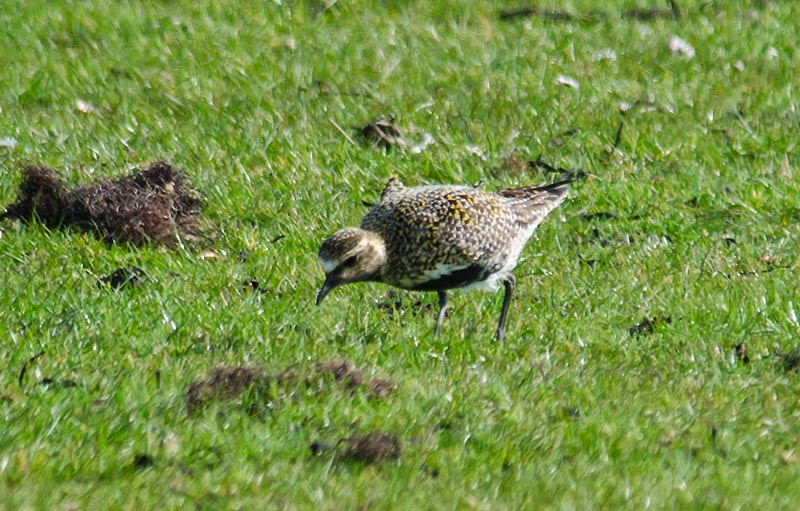