An interesting morning was had with plenty of GN Diver, a couple of WT Eagle, a single Swallow, 3 RT Diver and a single Otter being the highlights. While having lunch a Golden Eagle put in an appearance and it wasn't too long before it came in for a closer look at us - unfortunately it decided to circle above us with the sun directly behind it! 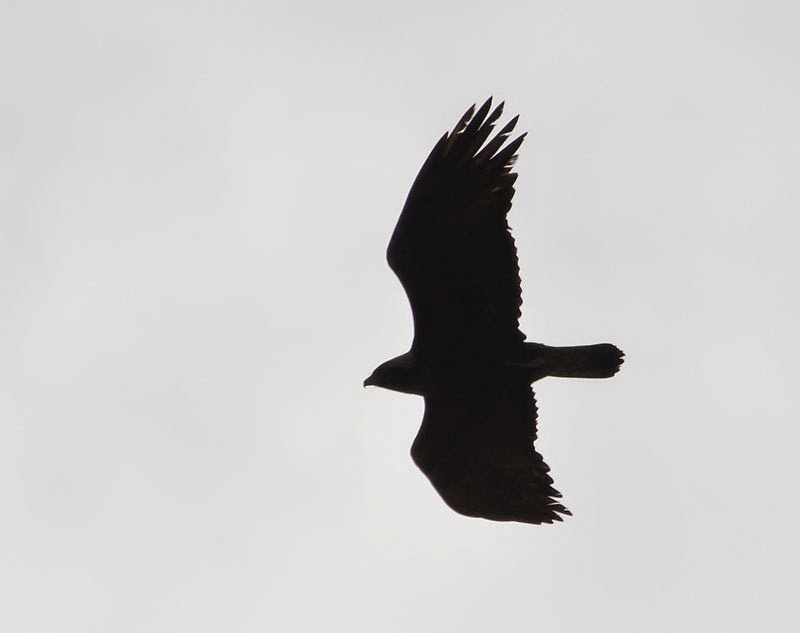 There was a good showing from the Adders with four seen but they were blending in well with the surroundings. 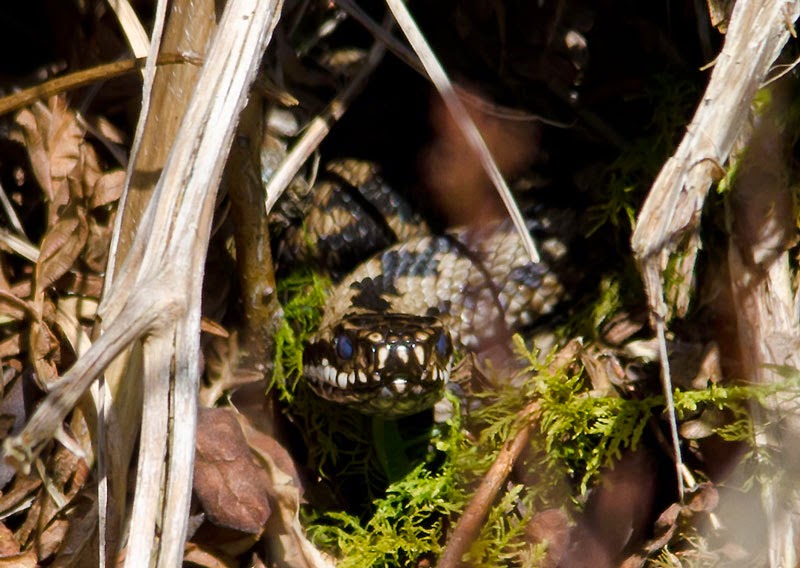 A pair of Hen Harriers were seen displaying as were a pair of Kestrels. The usual collection of Rock Pipit and Starlings were seen... 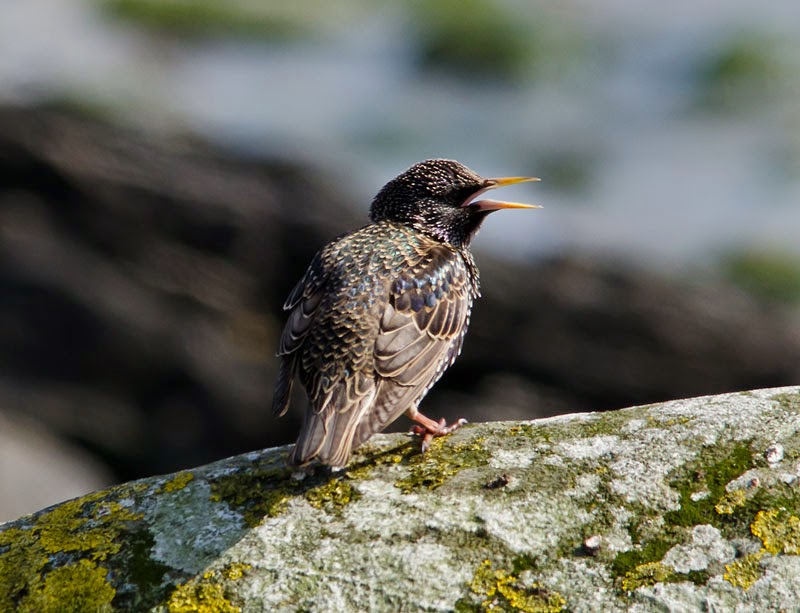 ...along with a few, newly arrived, Sand Martin. Other highlights in the afternoon were an 80 strong flock of Golden Plover, Northern Wheatear, Willow Warbler and plenty of Mountain Hare. Bird of the day for me was this scruffy looking Great Northern Diver - could do with a comb to get those loose feathers out! 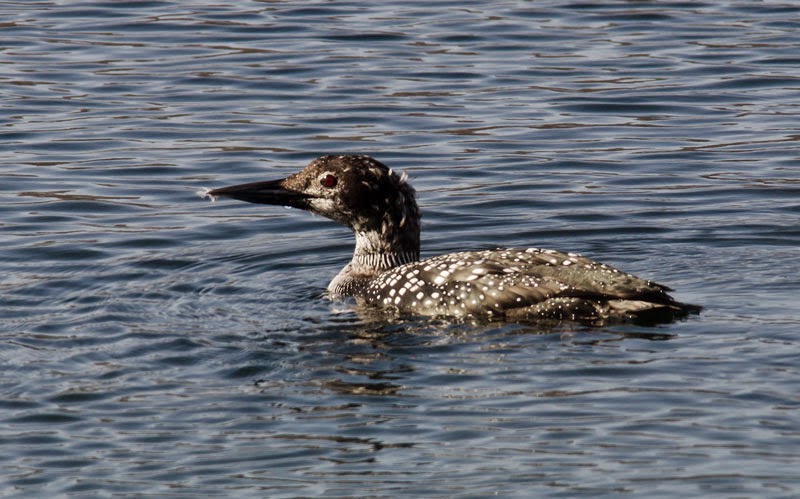