A very windy day with showers kept the expectations low so we set off to find anything that was brave enough to put it's head above the parapet! The Ringed Plover were roosting on a sheltered bit of shoreline so we got good views of those. 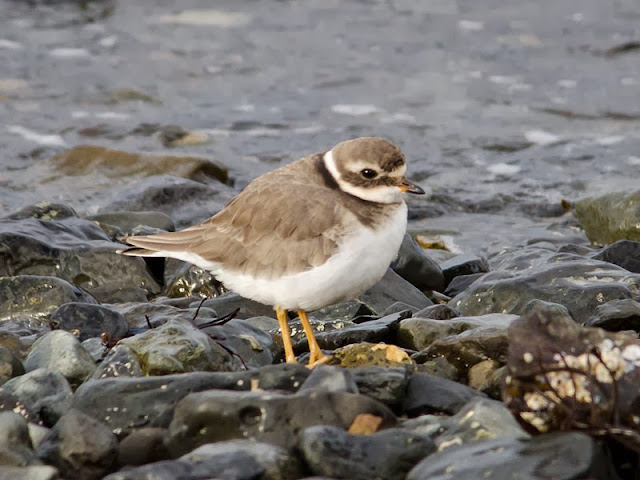 A diver was seen from a distance so when we got closer to get better view we were delighted to find it was a Black-throated Diver. 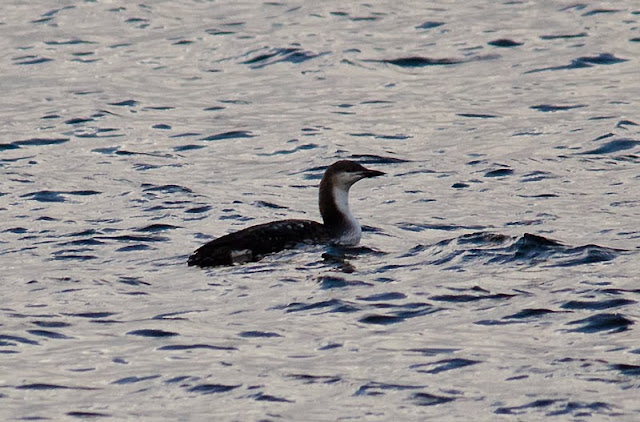 Cracking views of an obliging Sparrowhawk... 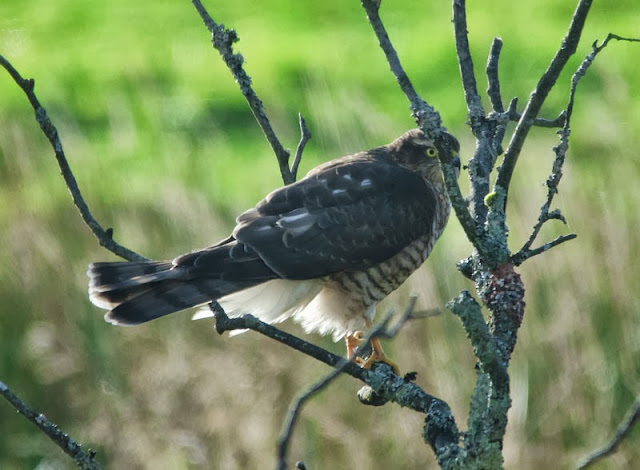 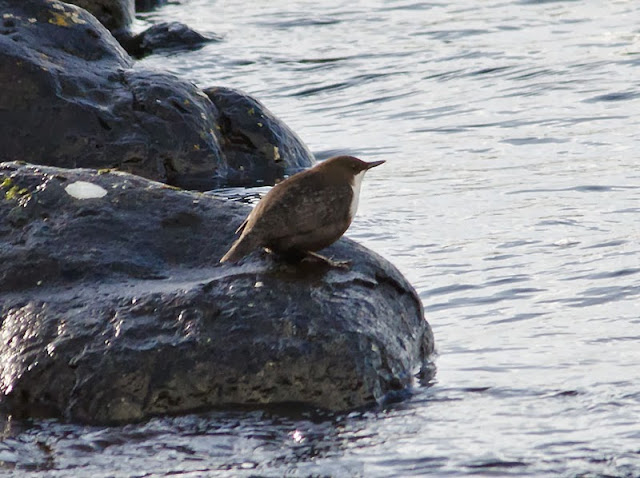 Plenty of common birds were seen along the way including a view of a Reed Bunting but a distant male Hen Harrier provided a nice distraction. All too soon the bird was out of sight - a stroke of luck meant we bumped into the bird again at close quarters! Lunchtime saw us getting views of a distant Golden Eagle that looked like it was going to come closer before it drifted off again. Ten minutes later we heard the Ravens sounding the alarm as two Golden Eagle flew overhead while another circled lower down. 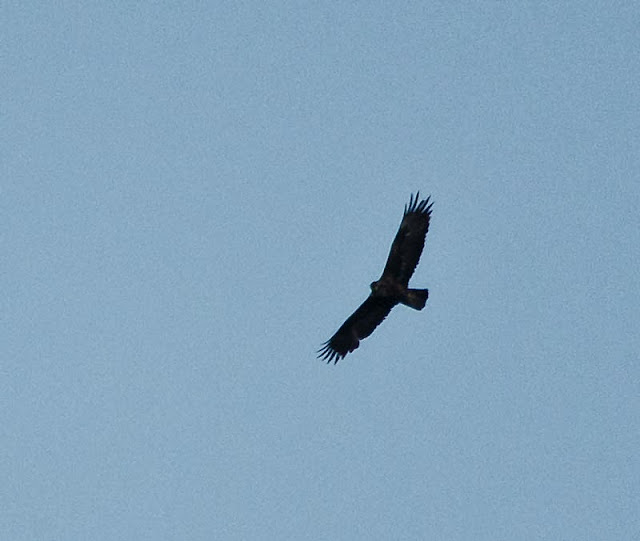 The WT Eagles had been elusive in the morning so it was nice to catch up with this adult bird sitting in the conifers. 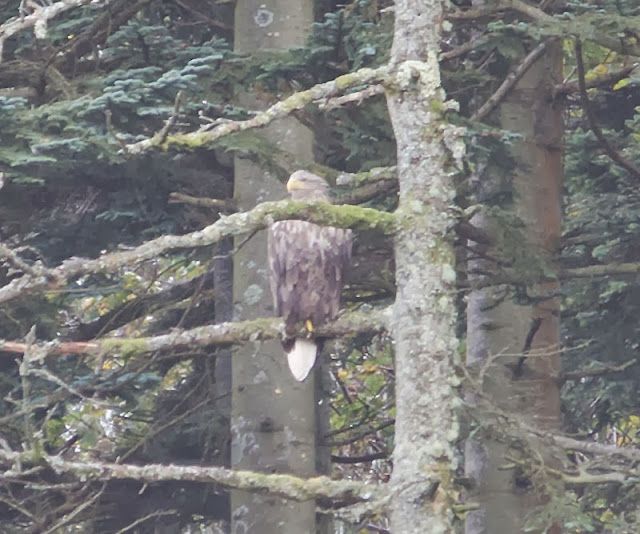 The one thing we needed to complete the day was an Otter - we weren't disappointed. One was spotted fishing in the shallows, eating it's catches and making it's way towards us. 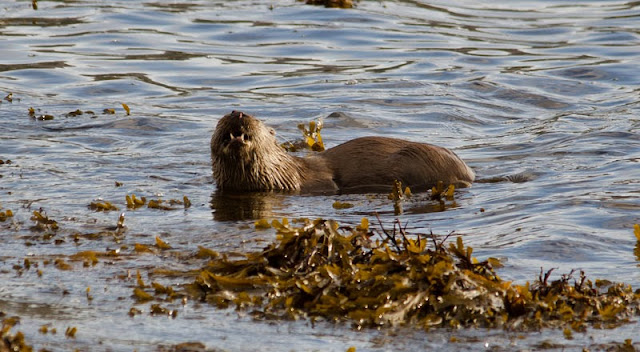 A slightly larger fish was caught and it was taken onto a seaweed covered rock right in front of us!

The day isn't over until everyone has been dropped off so another Hen Harrier was seen, Dunlin, Ringed Plover, Greenshank, Wigeon and plenty of Red Deer to round the day off nicely. 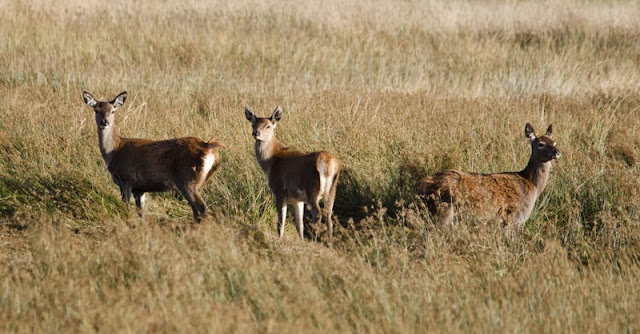