A cracking start was had to this tour as we picked up all three divers. We had a look for Red Deer in misty conditions and found a few. A couple of Curlew were along the shore... 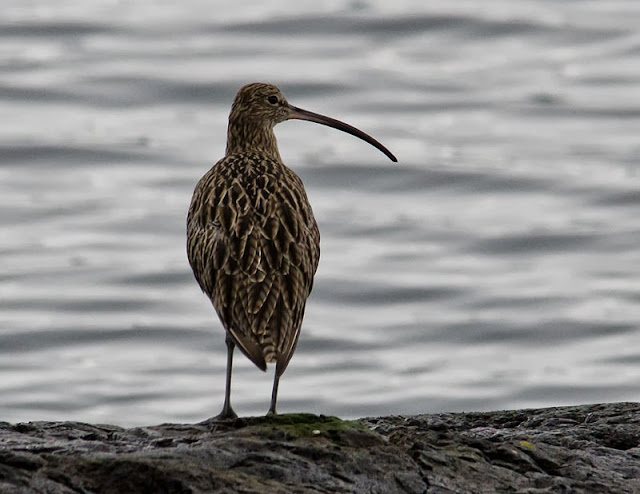 ...while some Eiders and a single RT Diver were further out. The next diver we found was in bad light so we moved along and discovered it was a cracking BT Diver. 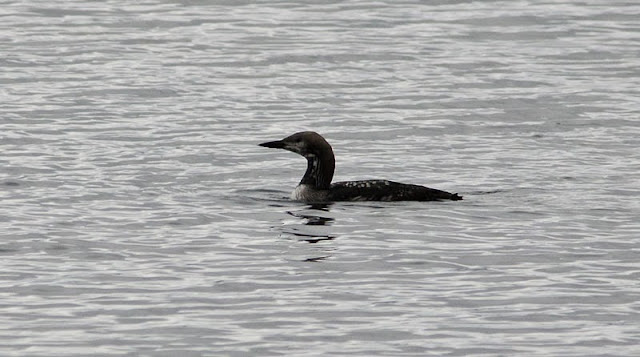 Next up was the GN Diver which showed well enough and an Otter on the rocks rolling about. Not a bad start to the day. Next up was a Pipistrelle Bat, with a youngster, clinging to a wall. If you look carefully you can see the youngsters feet either side of the tail. 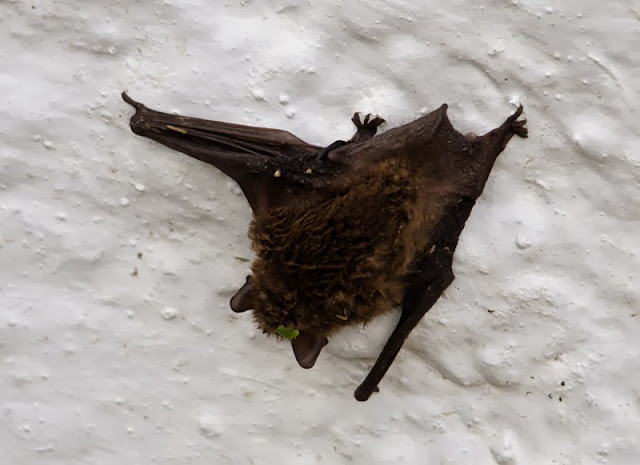 The usual waders were still about and cracking views of two Golden Eagle were had while we had lunch. 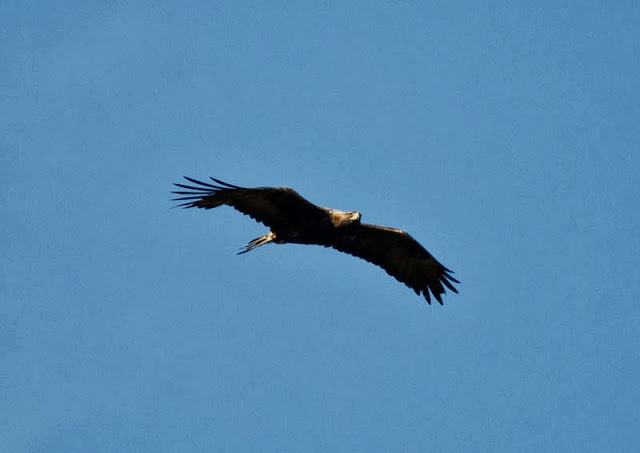 A single Adder was seen by me but nobody else seen it as it moved off quite quickly. Ravens are being seen in good numbers at the moment and it was nice to get two perched up at the side of the road. 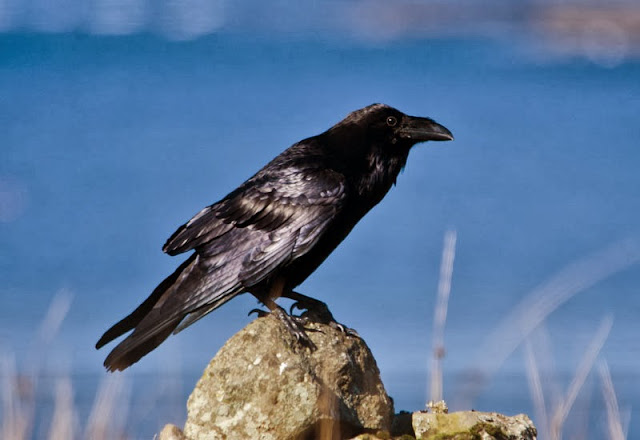 We only got a brief view of a WT Eagle but at least everyone seen it. Mountain Hare showed well... 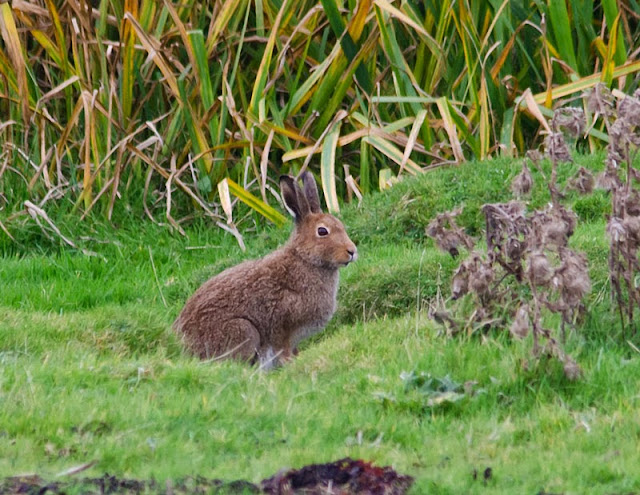 ...and a Pink-footed Goose was found amongst the Greylags. 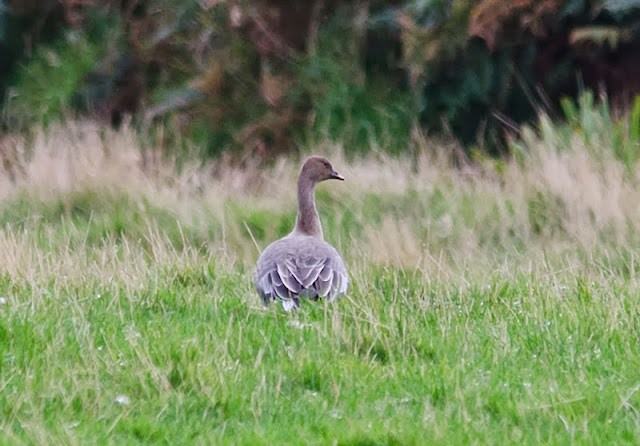 On the return journey we got cracking views of an Otter as it clambered over the rocks. 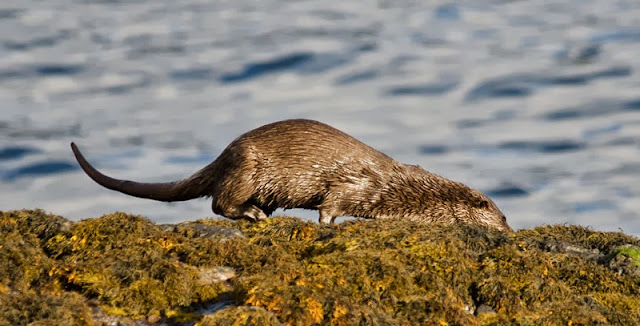