April was a bit of a mixed bag with the weather - a bit of sun, a bit of rain and a tremendous day of blizzard conditions. Quite a few of the migrant birds returned too.

Adders were on show all month. 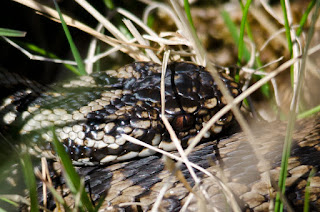 Black-tailed Godwits in the blizzard.

Chaffinch in the garden. 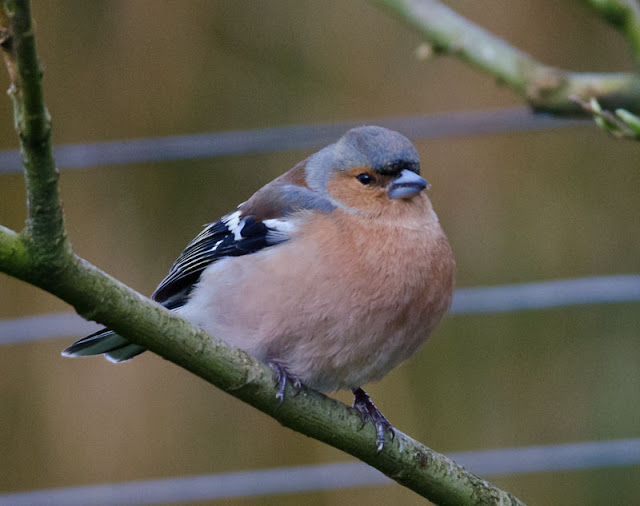 Red Deer outside the house. 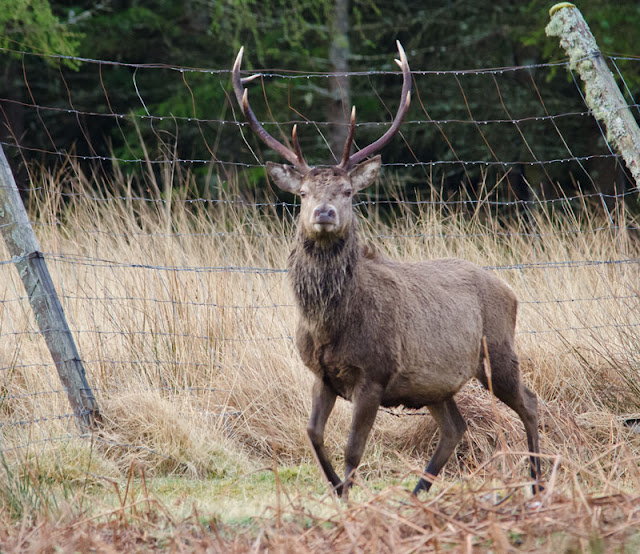 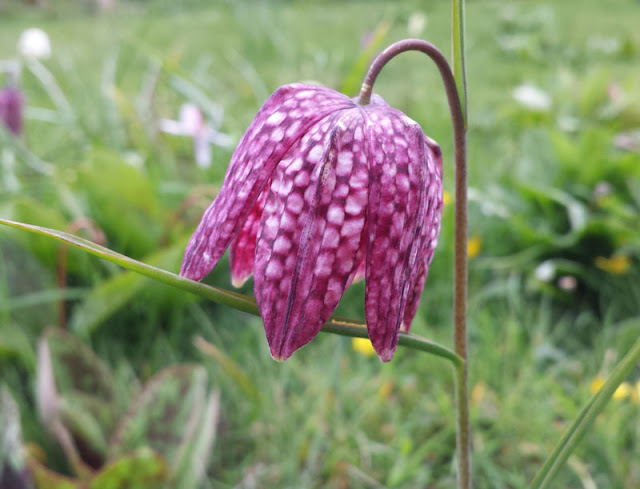 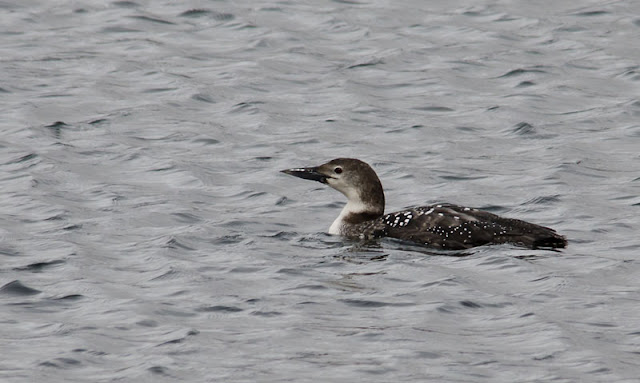 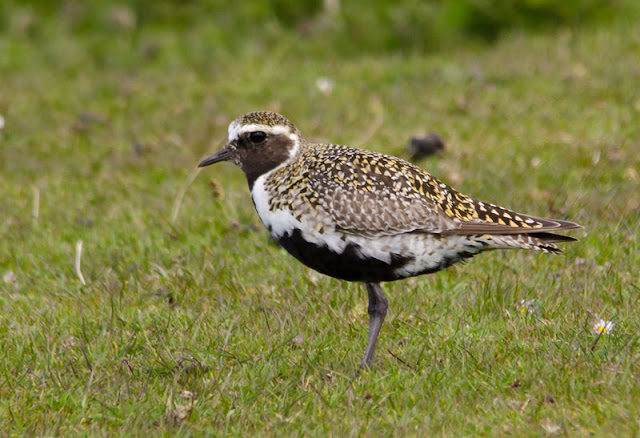 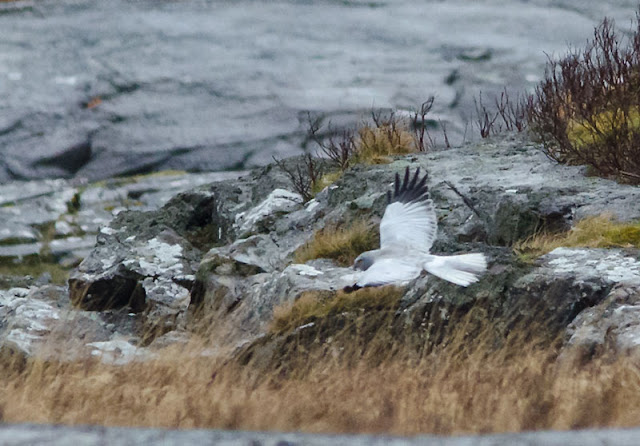 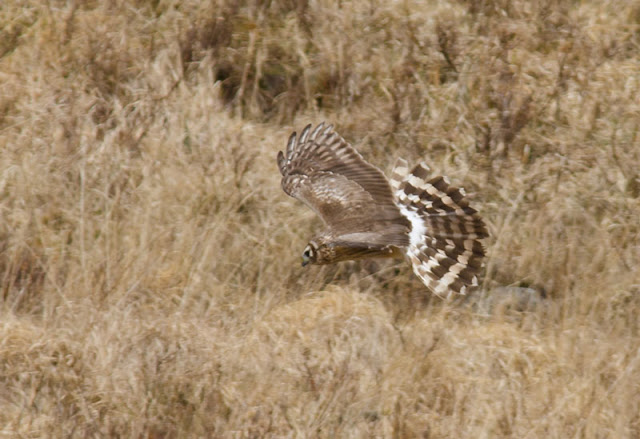 Iceland Gull on the patch. 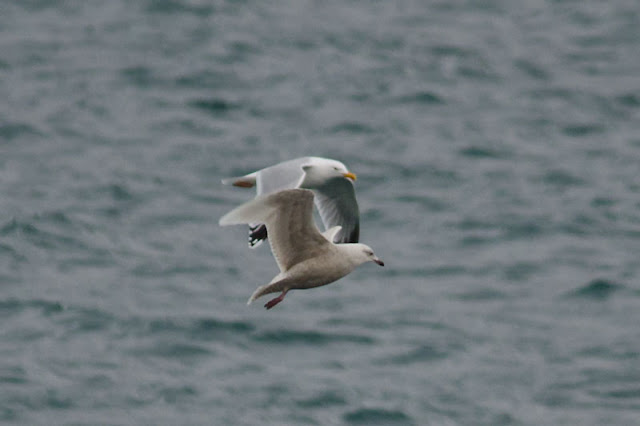 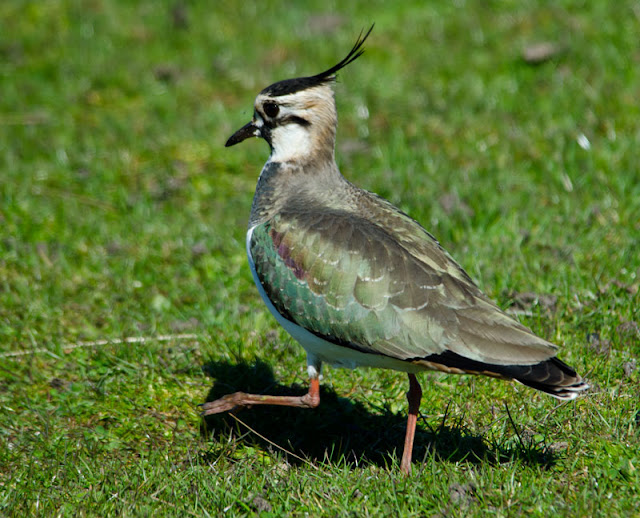 Mountain Hares are still around but the numbers are low this year. 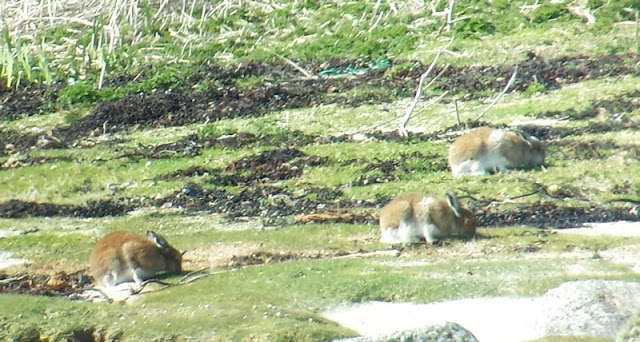 Northern Wheatears were a welcome sight. 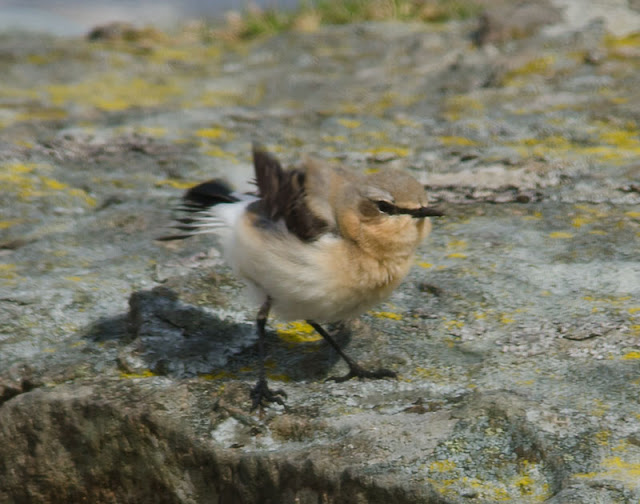 Quite a few Otter cubs around. 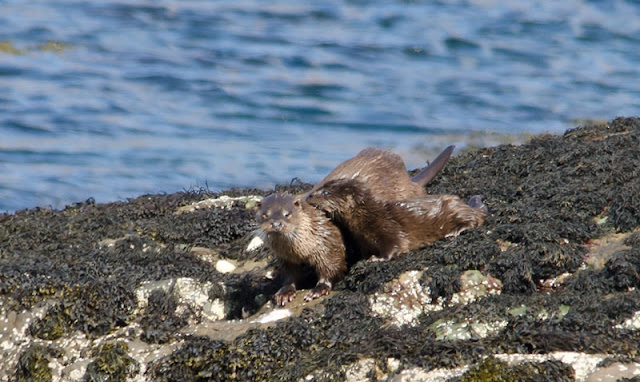 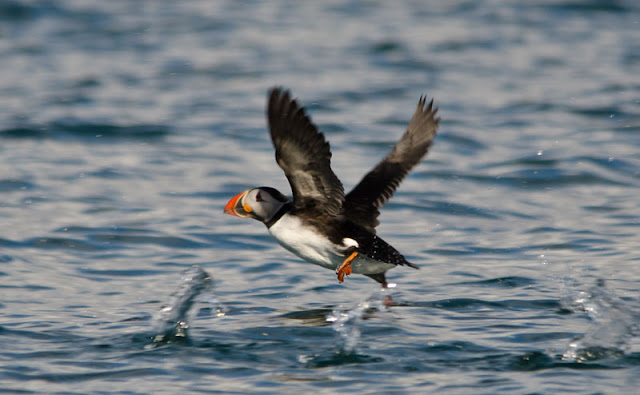 Ring Ouzel was a cracking bird to see. 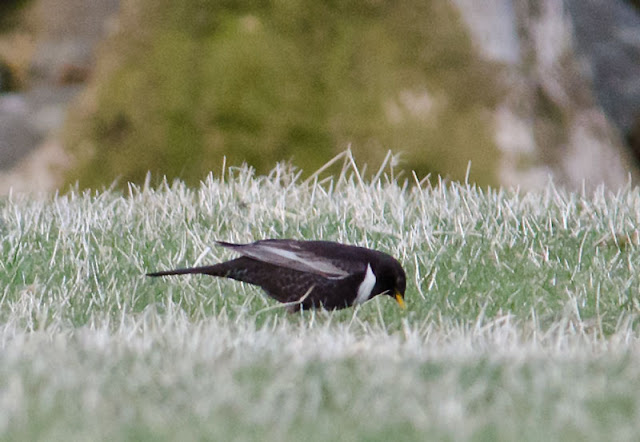 Short-eared Owl were pairing up. 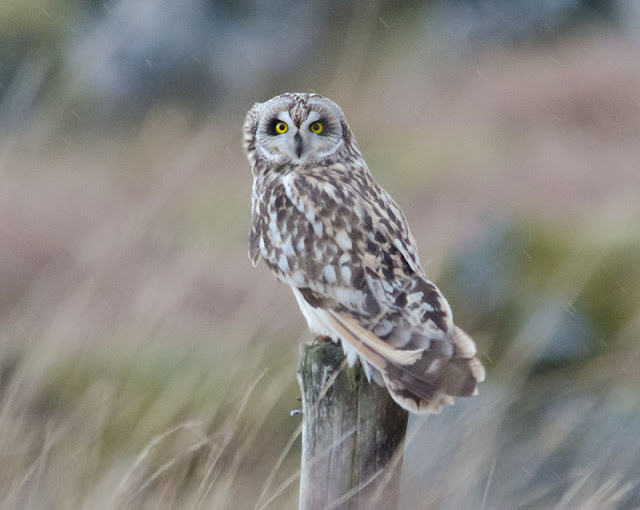 Starling is a bird often overlooked. 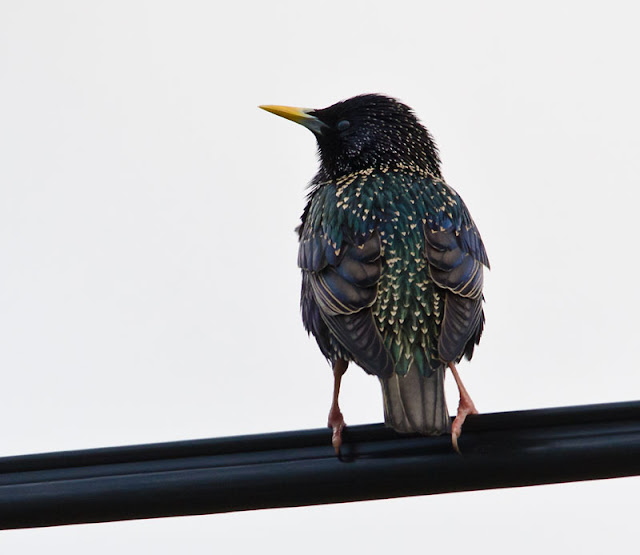 Sundew were starting to emerge. 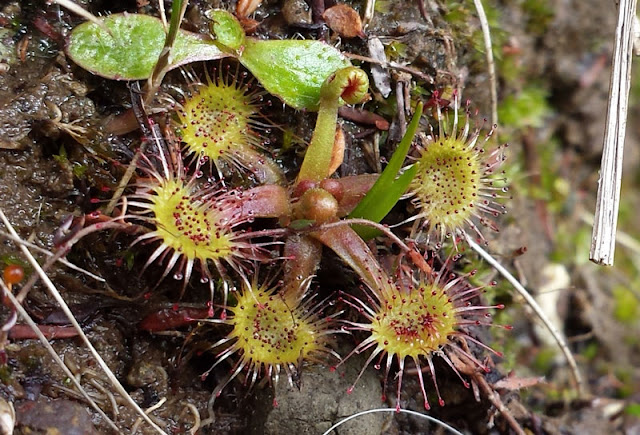 The Tawny Owls were breeding in the barn. 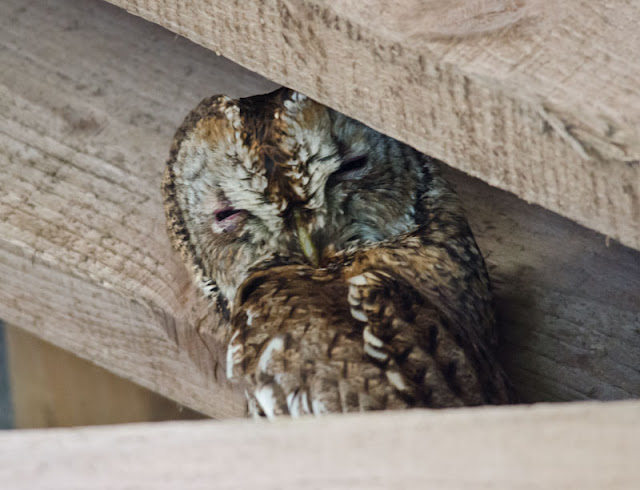 The views were spectacular! 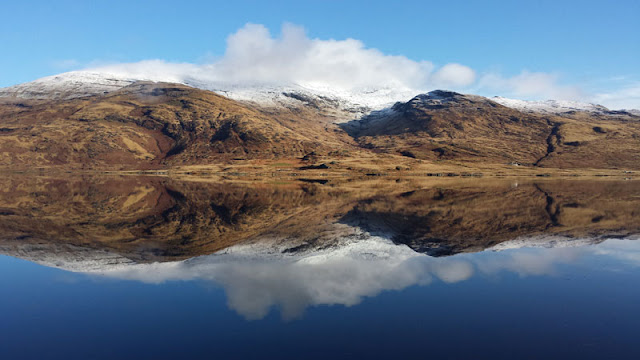 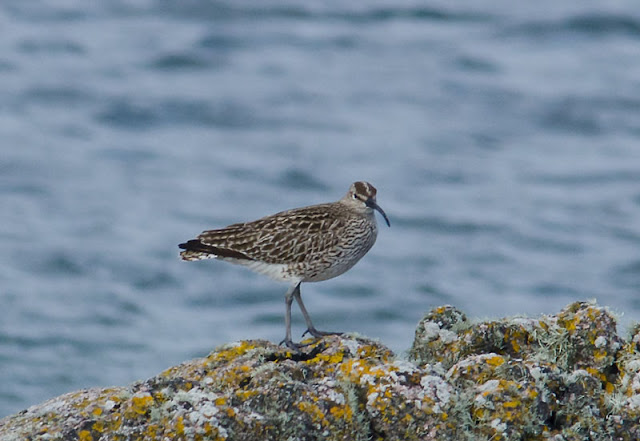 A Wren was breeding in the brambles. 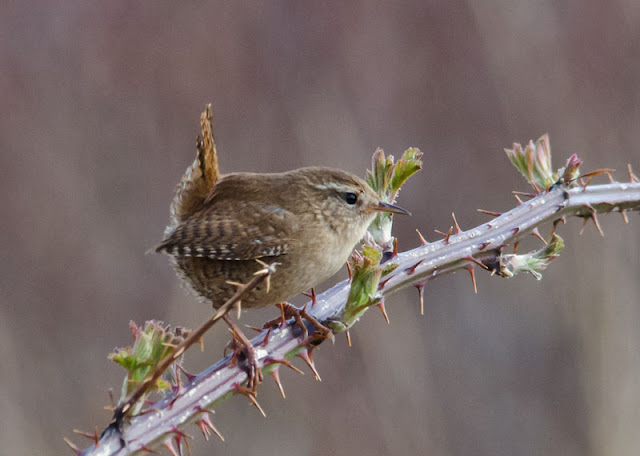 Quite a few young White-tailed Eagles were hanging around - 11 was my best count. 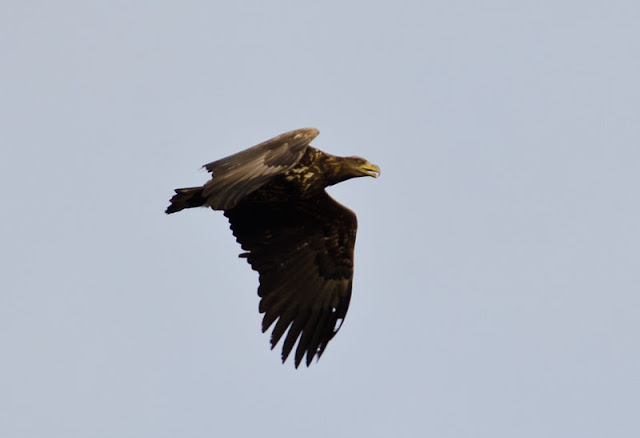 The adult birds were preparing for a new arrival. 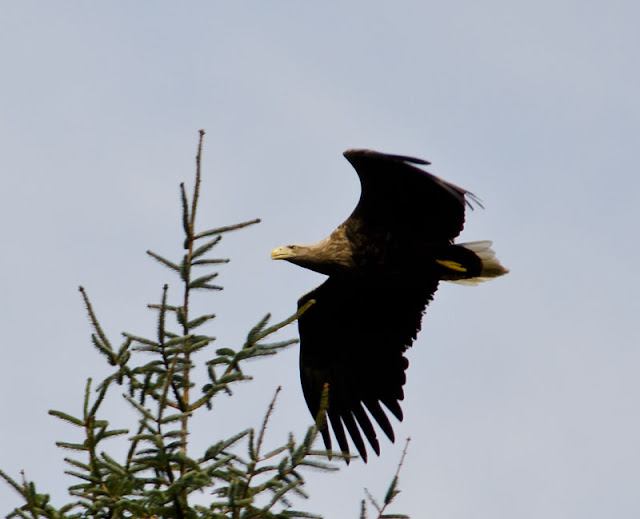 Willow Warbler heralds the start of summer for me. 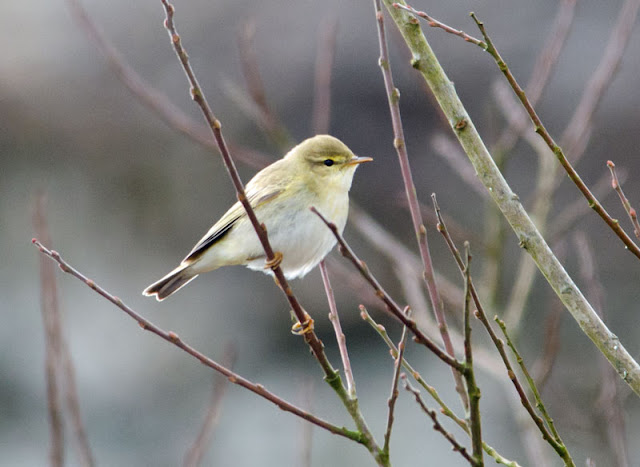 Beautiful, clear pics. You photograph well. How on earth can that little wren breed in the brambles! She looks as if her feet would be pierced through and through.

Nice to catch a glimpse of wildlife in your part of the world. Thanks for posting.

best ielts classes in mohali
“Luck favors those who are prepared….” At British Career Group, we go for getting every student fully prepared to crack the IELTS test. British Career Group is a premier IELTS preparation and training institute with years of experience in teaching students from various backgrounds who primarily aim at studying abroad. We believe in continuously reinventing ourselves and improving our training methods as per the latest trends. Our experienced trainers make utilization of various multimedia tools, technology, and proprietary training material to deliver the best in its class IELTS training.

operations management assignment help
Operations Management is a discipline of evaluating and constantly enhancing design, production and management of products, processes, services and supply chains. It includes gathering production, assembling and delivering of goods and services. Unlike marketing, this division is more on the back end of the business and is not directly visible to end consumer. Nonetheless, it is one of the most significant division of any business. Writing assignment on the subject of operations management requires testing of the classic methods and comparing them with the modern models and concepts of management. There are a variety of tools and techniques that need to be understood in order to write the operational management assignments.