Not the best of days for this tour as we had poor visibility for the whole day. Seeing a WT Eagle at our first stop settled everyone into the idea that we could have a good day. 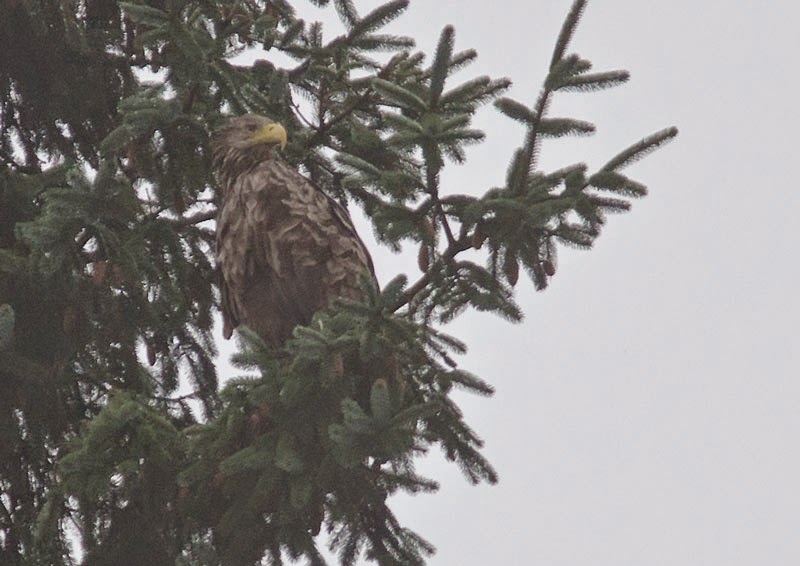 It was never going to be easy but 4 Otters, Hen Harrier, Red Deer, Lapwing, Snipe and Gannet all helped. We also found a family party of Whooper Swan that had stopped for a rest on their journey south from Iceland.

The following day the weather had cleared and there was a lot more landscape to see. The Lapwings were a treat to see as they flew around.

Plenty of WT Eagles were seen on the day including this one that was doing a good impression of the caped crusader! 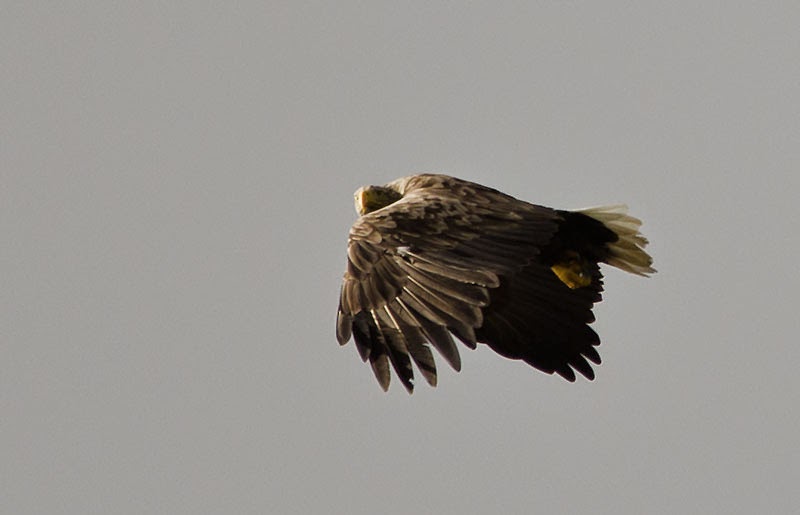 We only managed to see one Otter on this tour but one is better than none. 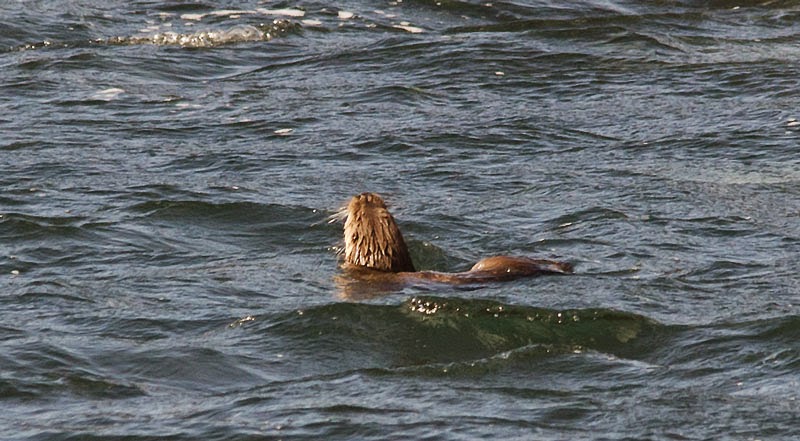 A Golden Eagle showed off it colours as it flew around at low level. It certainly looks a different bird when the light catches the underside. 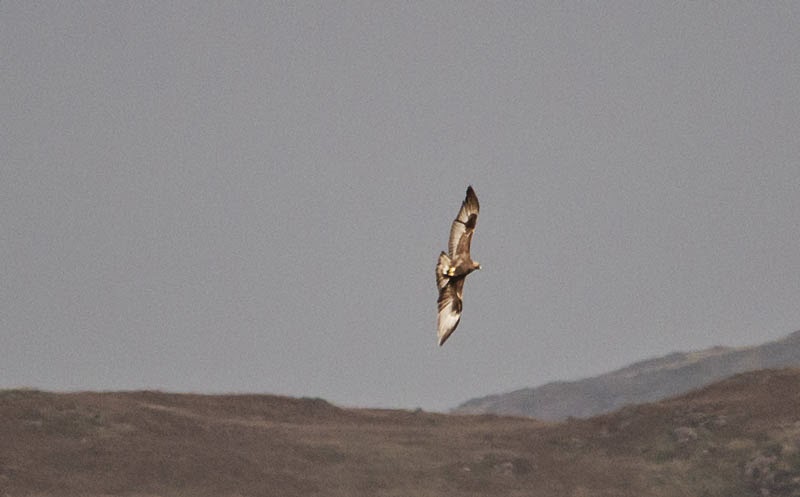 When we tried to relocate that bird all we could find were a few Ravens. 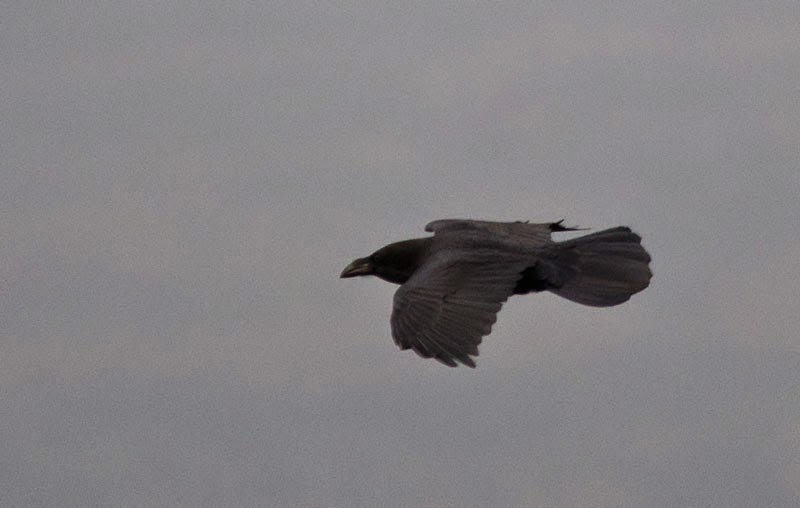