Left out in the rain

You don't get these dying storms without some precipitation to deal with so it was showers all the way but it doesn't stop the wildlife. On my way to pick up the guests for the day I followed this WT Eagle down the road and captured the moment where some Mallards decided to escort it for a while!

It never looked like a day for photos but we had plenty of sightings to keep us going. Barnacle Geese, Snipe and Sparrowhawk were the highlights at the start of the day. Turnstone, Ringed Plover and Reed Bunting were seen just before we picked up our first Otter - this one headed out into the roughest part of the loch to go fishing. We struck lucky with the second Otter as we spotted him just as he was heading into the water and then we watched him fishing. 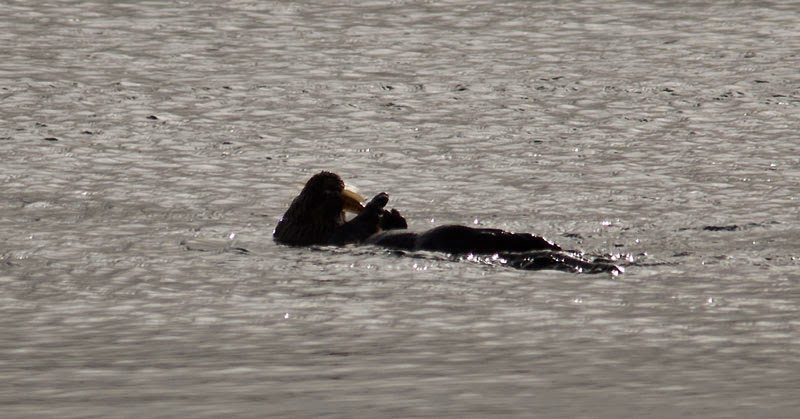 We picked up a pair of WT Eagle sitting in a tree but this young bird was trying to join the party. The adult male eagle wasn't having any of this and seen the youngster off just as a heavy shower of hail passed through - talk about left out in the rain! 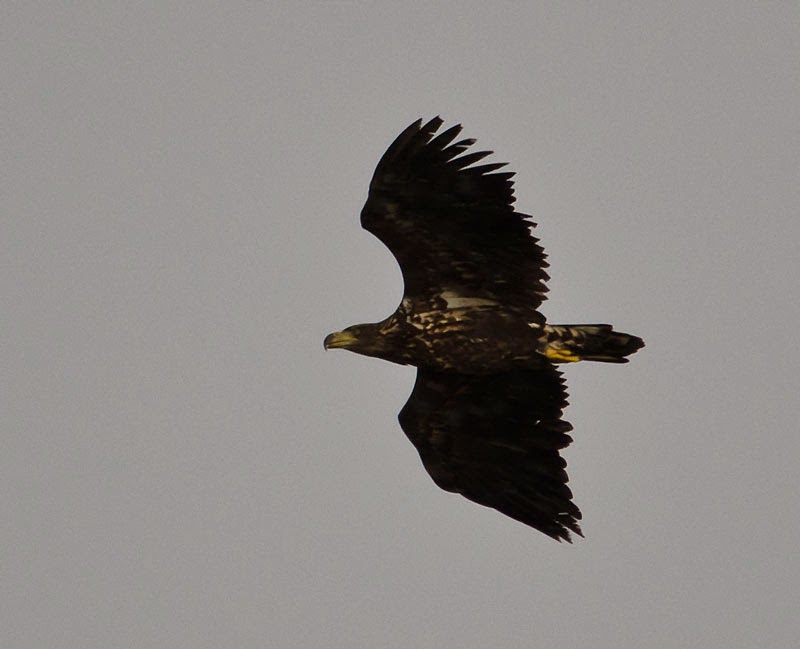 The GN Divers seem to travel too their wintering grounds as a family so you often see both adults together. These adult bird are coming into their winter plumage.

There were  a lot of Gannets still hanging around in the heavy winds. 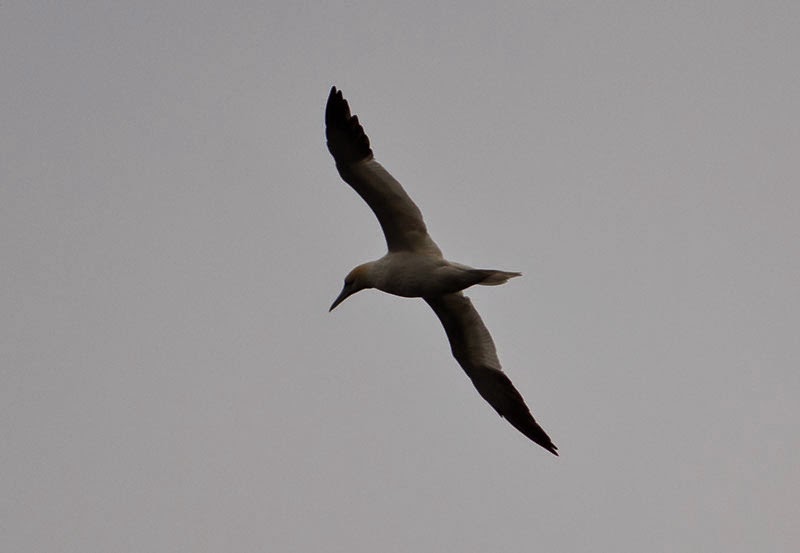 A clear spell in the afternoon gave us a chance to catch up with Golden Eagle but the wind wasn't slackening off - it's not often you see waterfalls going upwards. 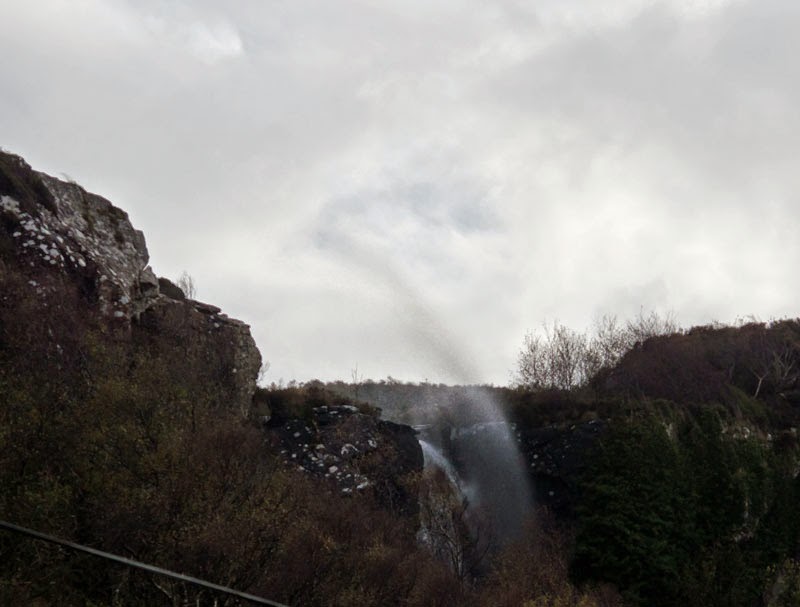 A Hen Harrier was seen jostling with a Hooded Crow and a few Red Deer standing in the open finished the day off nicely. 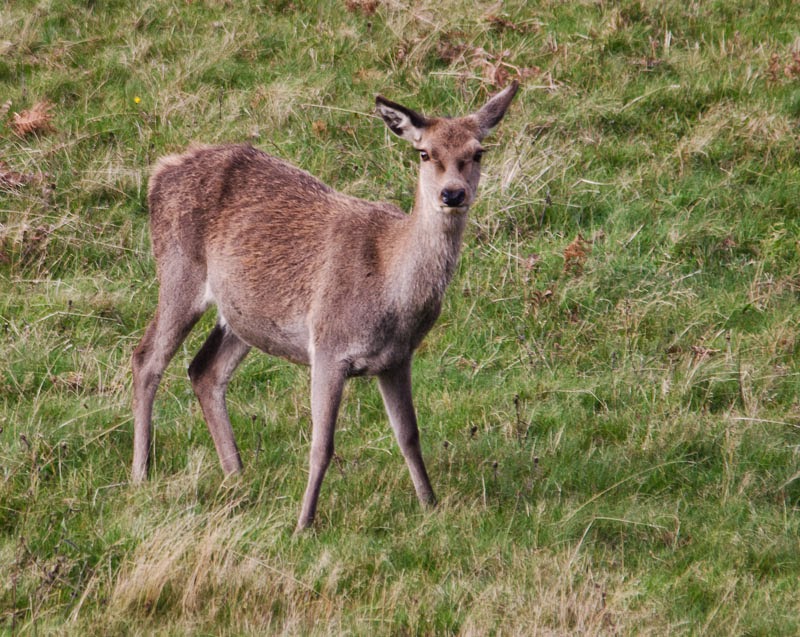 Very cool waterfall photo! I also like the otter on its back in the water while dining.