No ghosts, ghouls or pumpkins in this post just the last two tours in October. Both days were dreich to say the least so not too many photos. No Golden eagle on either day due to the weather but Otters were the most sought after on both days. This Buzzard was obviously feeling a bit hungry as he was hunting in the rain. 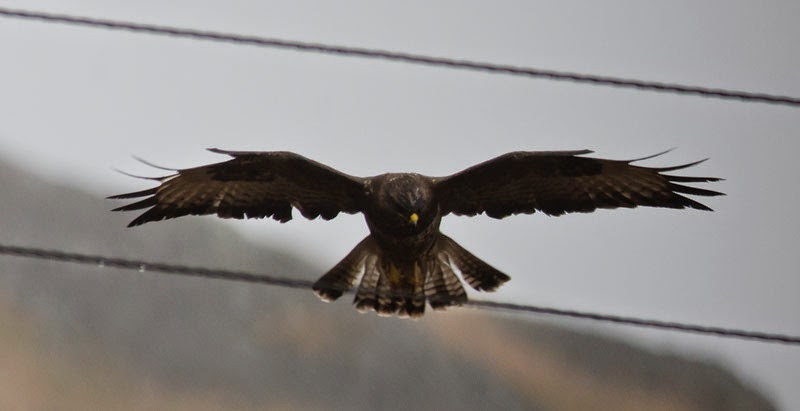 Barnacle Geese were seen both days but we did get 33 Greenland White-fronted Geese flying over on day 2. If you look carefully at the photo below you can see there is an Otter swimming past these two Grey Seals.

Three Otters were seen on the first tour and four on the second - not a bad result for both sets of guests.

A couple of treats were had in the shape of Dipper... 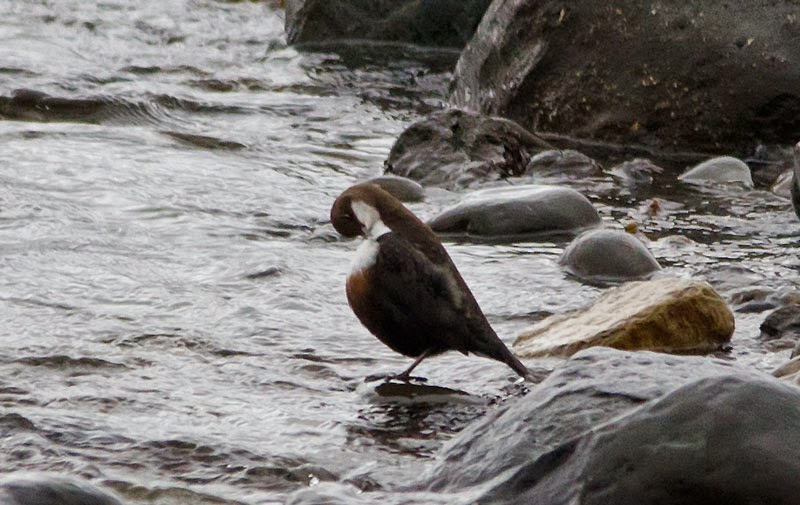 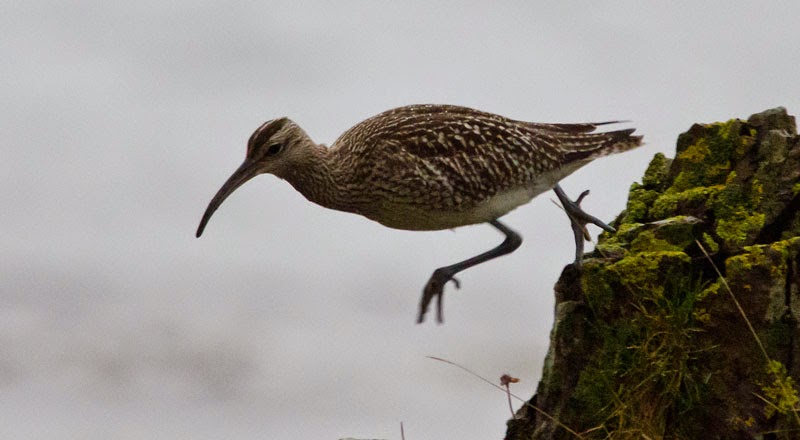