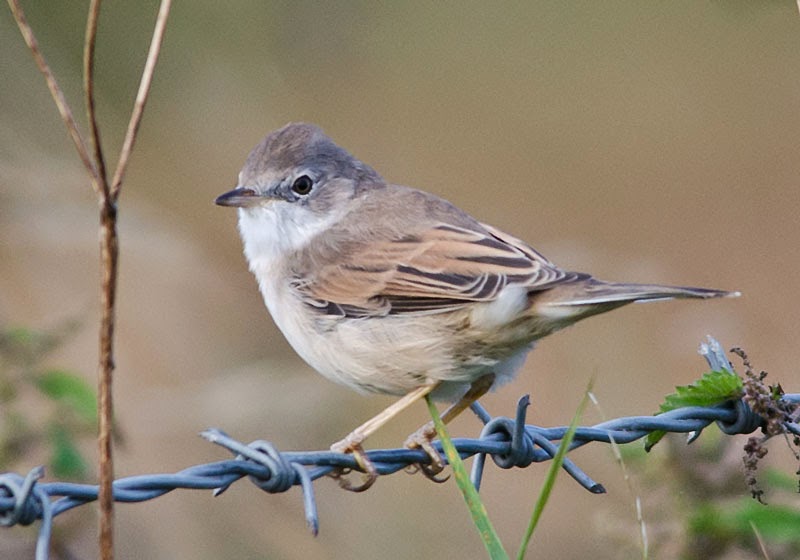 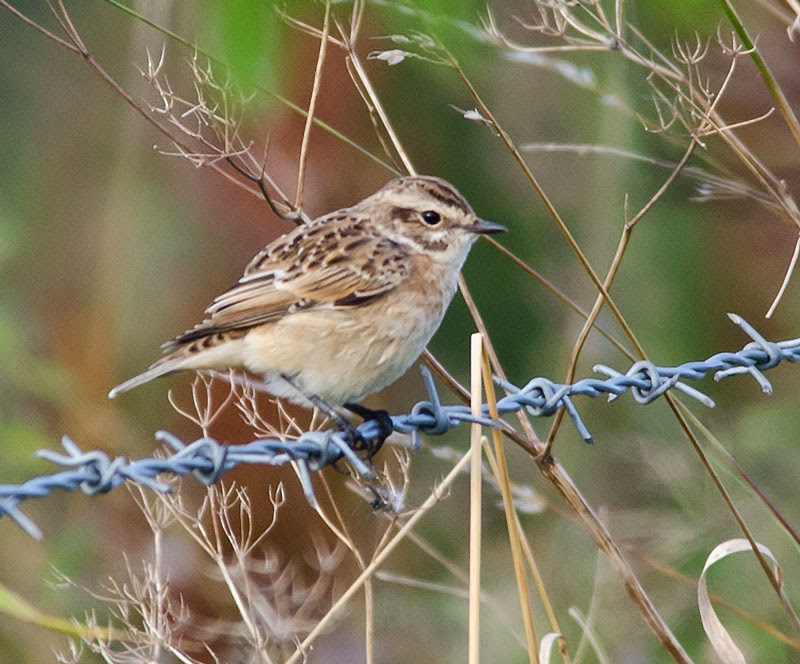 A flock of about 70 Lapwing had 25 Dunlin and a single Black-tailed Godwit sharing the space. 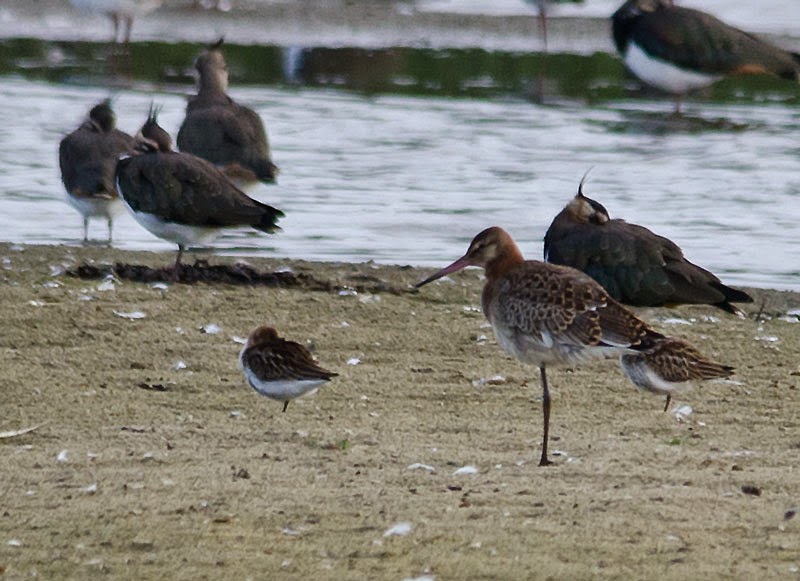 There were five Snipe close by while an Avocet fed in the shallows. 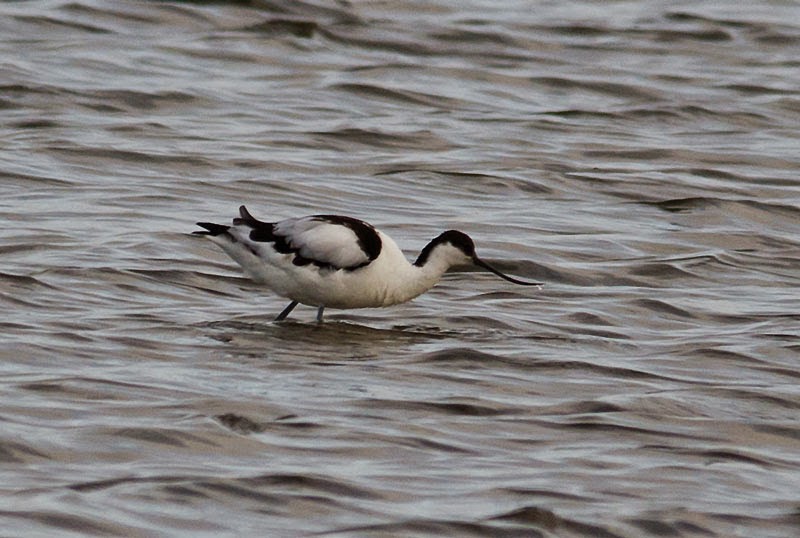 Little Egret is a regular sight in Northumberland now but it's been a while since I'd seen one. 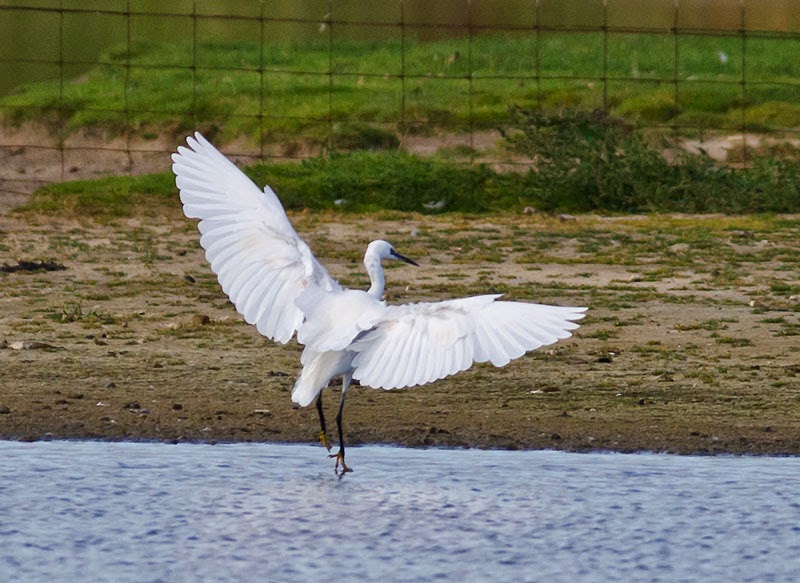 These Swallows have already featured in Ipin's blog so it was nice to see that they were still there but definitely ready to go. 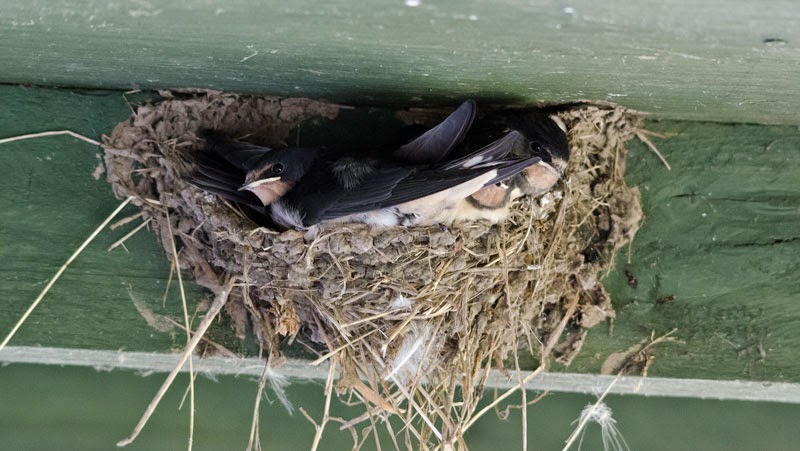 Just outside the hide we could see 7 Ruff but there was only one close bird and that was hard to see! 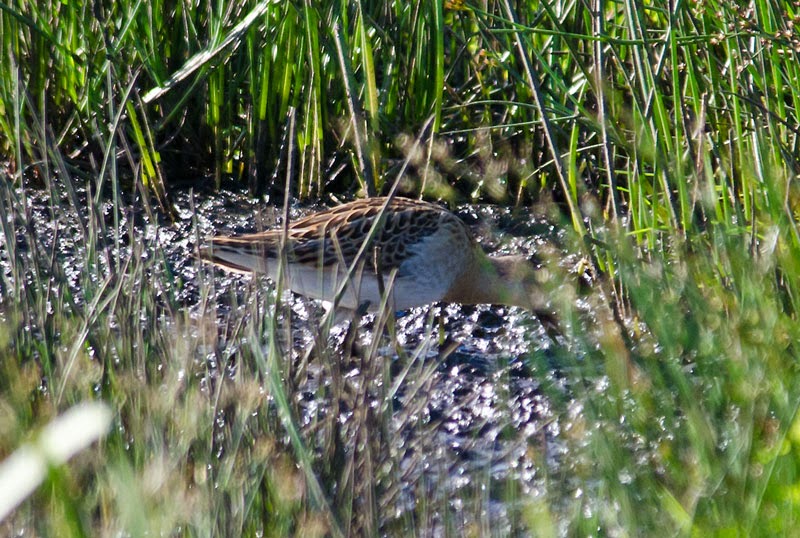 A Caspian Gull a bit further up the coast was a must see bird. 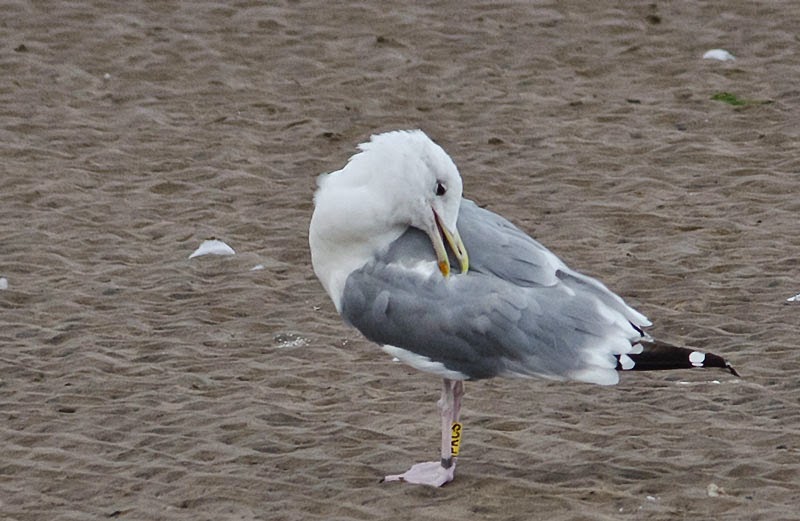 Eider ducks were plentiful in the harbour... 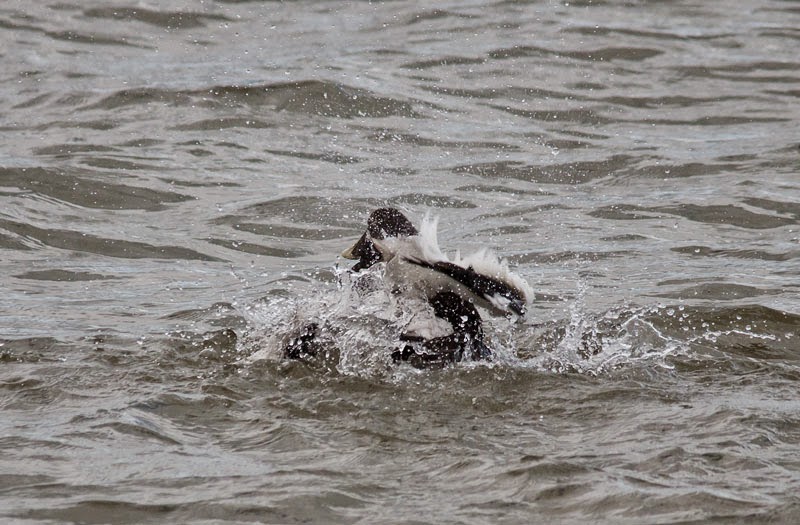 ...as were the Starlings. 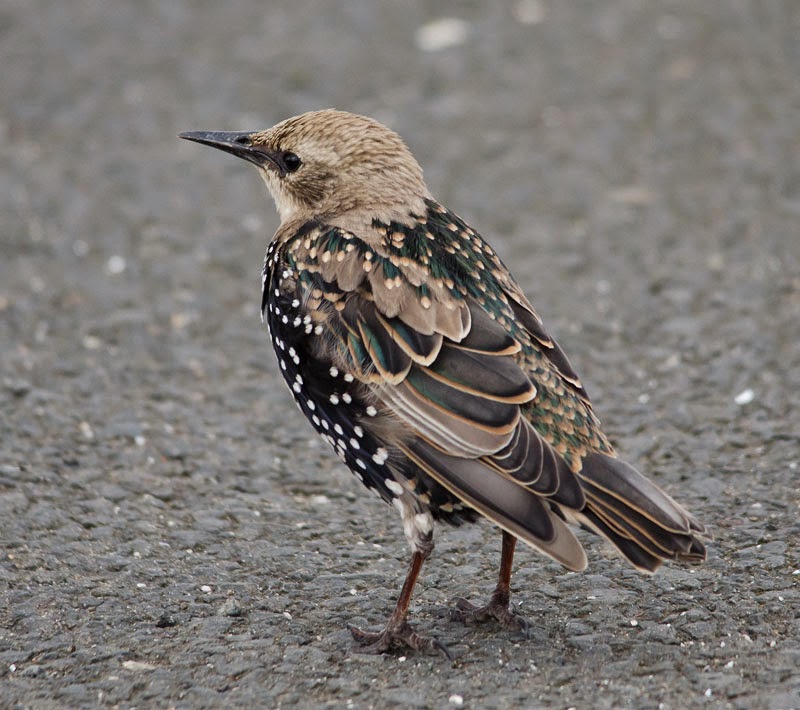 Plenty of other common birds were seen so it wasn't a bad haul for  a couple of hours in the field. Got to have an Oystercatcher in because it'd be rude not to. 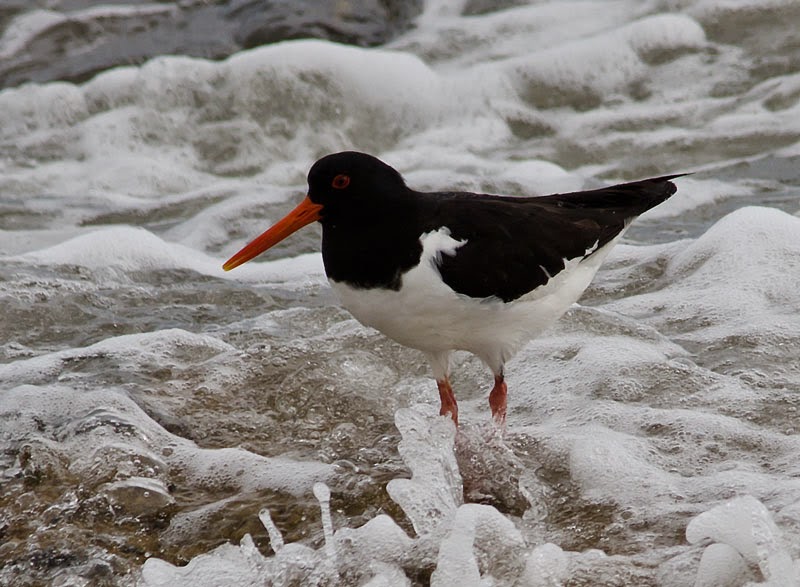 The reason for the visit to Newcastle was my daughters wedding so the father of the bride has to be there! 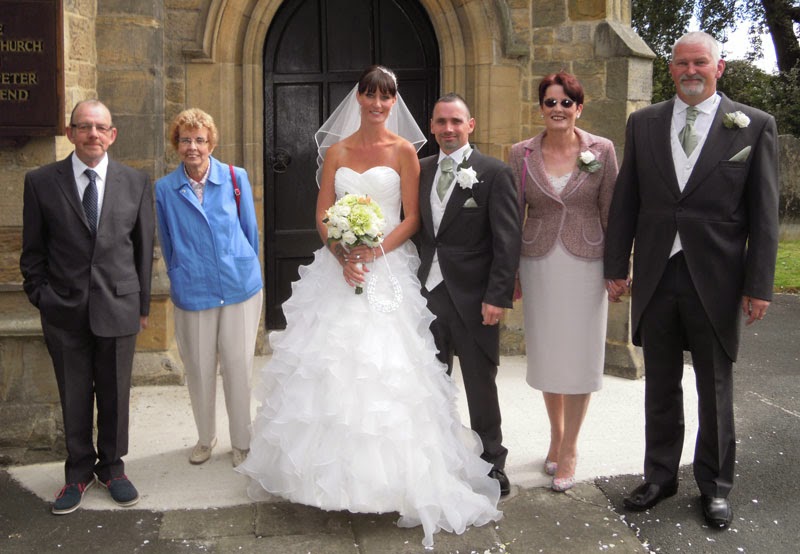 Thanks, Wilma. It was a great day.