I've made a bit of an effort to get some flight shots but if they won't come close then it's not worth the effort. I reckon a bulletin went round about my camera and nothing will come near me now ha ha ha! A distant WTE is better than none at all..... 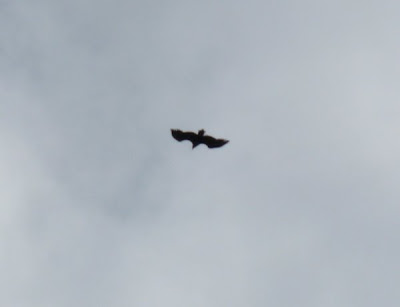 This Greenfinch was singing it's heart out so I obliged but even that wasn't close enough! 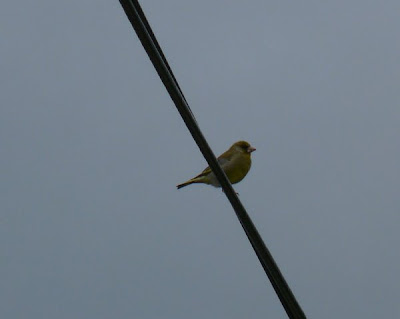 This is the Common Buzzard that gets reported as Osprey and Rough-legged Buzzard just about every year. It has to be something different because it doesn't look like the other Buzzards. 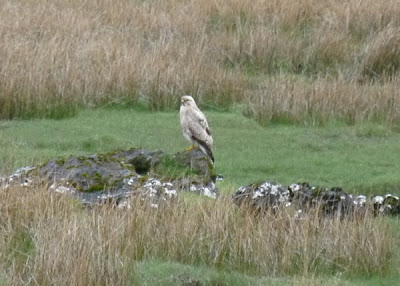 I've tried hoying the brakes on and sticking the camera out the window which results in this.... 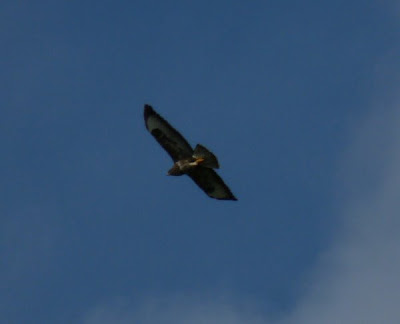 So I had a go at some flowers and butterflies instead. Birds Foot Trefoil - it didn't fly away and it was close enough! 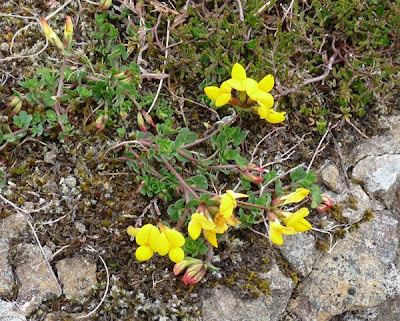 I got a glimpse of a butterfly disappearing down on the beach so I charged across expecting to find nothing - a cracking Small Tortoiseshell. 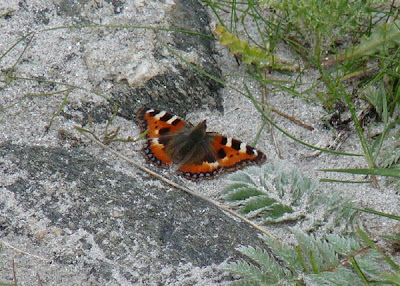 And then we nearly stood on this Peacock - marvellous! 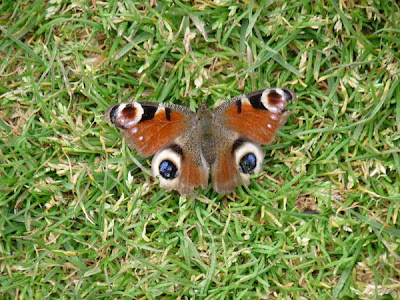 It really was a good day today though as we started off with WTE, Golden Eagle, male Hen Harrier and Red Deer all within 20 minutes. I failed to find Otters yesterday and it was almost the same thing today. We had cracking views of some summer plumage birds - GN Diver, RT Diver, Linnet. Close encounters with Gannet, Common Tern, Cuckoo, Redshank, Raven and we even found a Swift but no Otters. I returned to Loch Beg in double quick time and started the search again - no problem this time with 2 Otters asleep on the shore.
Posted by Bryan Rains at 18:52