A trip to Lunga was good in some respects and bad in others. Maybe I was there on the wrong day! The Shags provided good opportunities for photos and they seemed to have plenty of nests with youngsters. 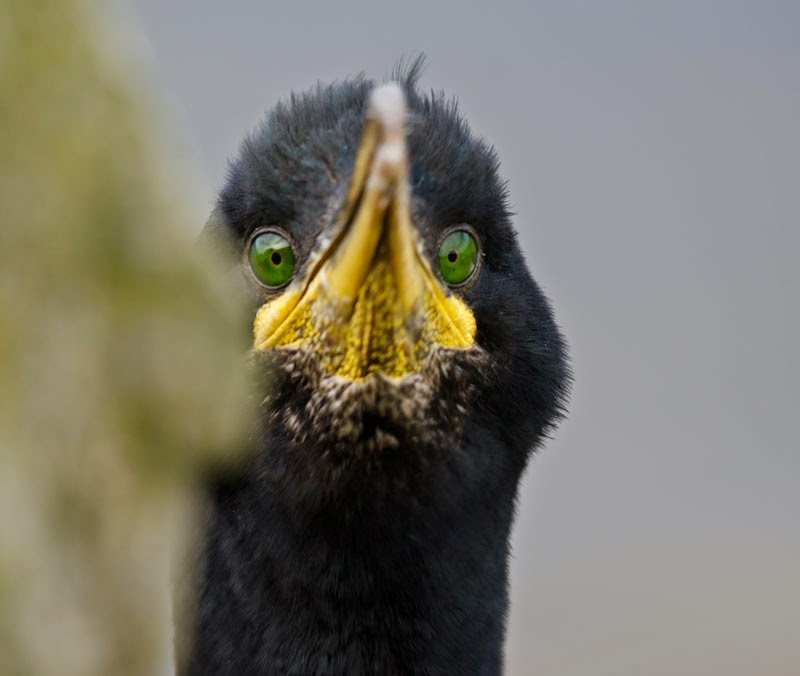 The Puffins performed for the crowds which always puts a smile on your face but I saw very few birds bringing fish to the burrows. 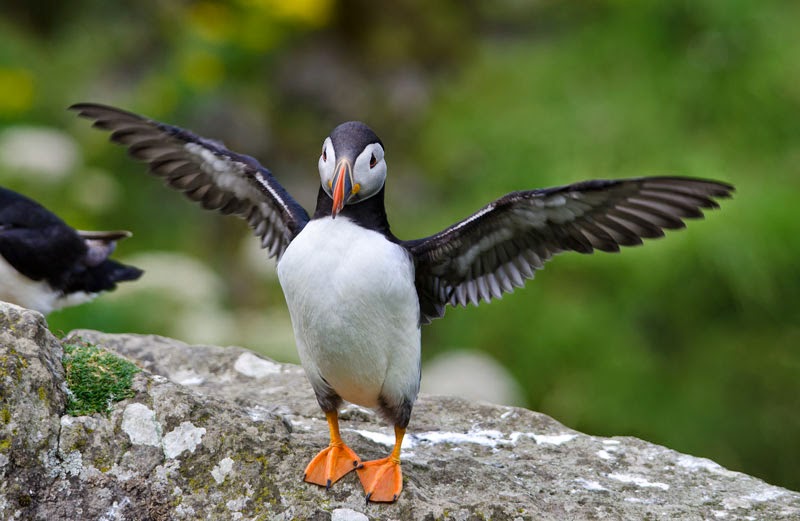 The Kittiwakes appeared to have done well with most of the nests having two chicks and the rest just a single youngster. 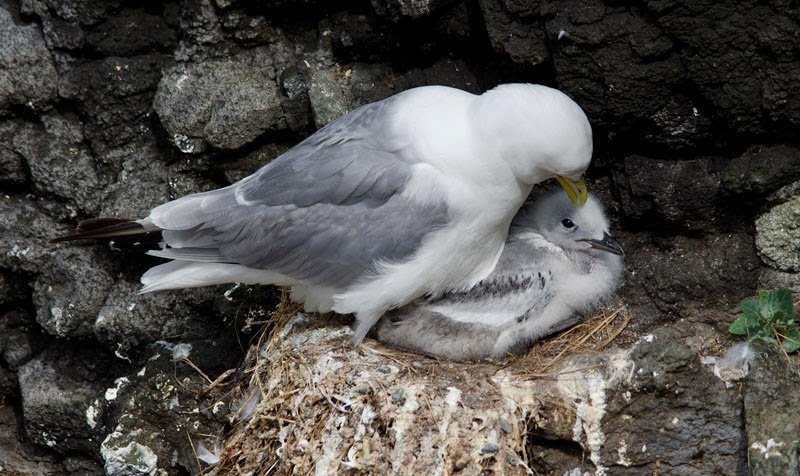 Guillemots didn't seem to be doing very well either despite there being plenty of birds... 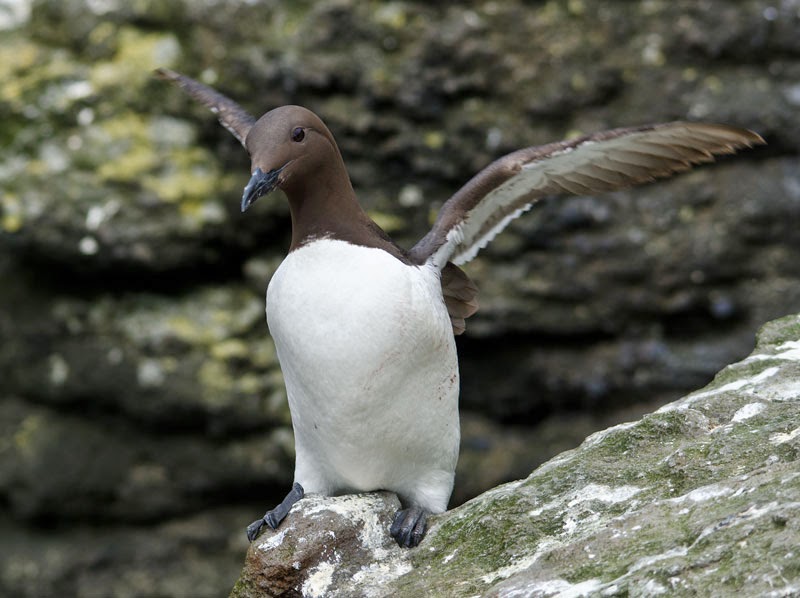 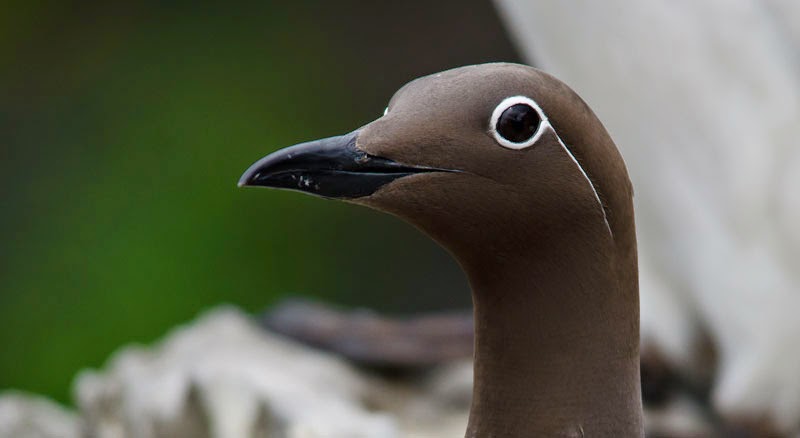 I only spotted a few chicks in the seething throng. 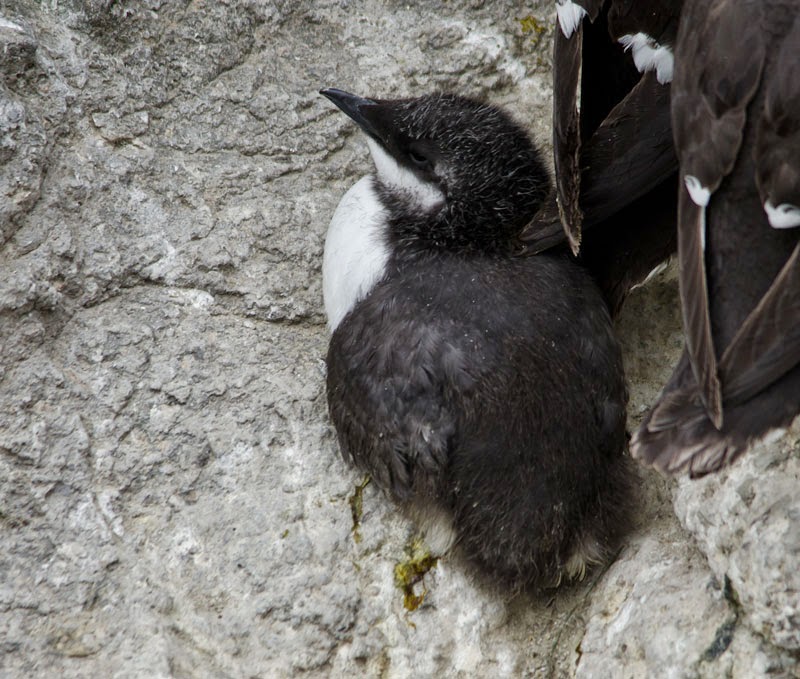 There was no sign of any Razorbill youngsters but there were plenty of adults around but I never saw any of these birds with a fish either. Some of the Puffins were still digging burrows! 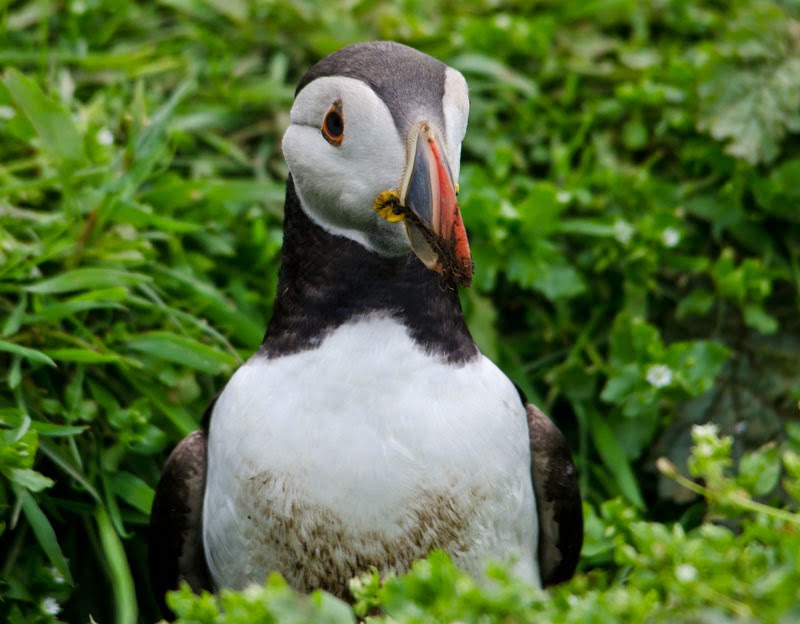 A few Arctic Tern were seen among the more numerous Common Terns while the Great Skuas patrolled the skies. 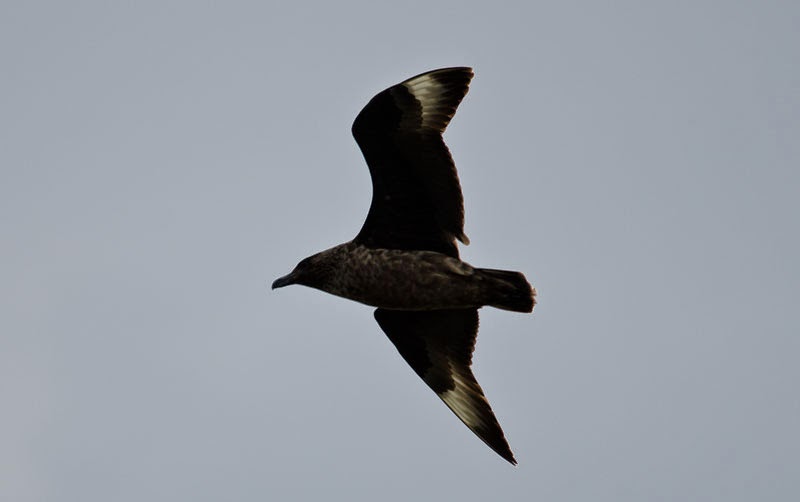